LG, the South Korean electronics company recently announced the launch of its new 4K UHD projector ahead of CES 2018. The LG HU80KA 4K HDR projector will be the first such device to be launched by the company. LG says that the new projector is comparatively half the size of the other 4K projectors in the market. And apart from supporting HDR video, the projector can also project a 150-inch display.

With almost all the 4K projectors in the market being expensive and heavy, the company has claimed that the new LG 4K UHD projector is an affordable yet premium device. The brightness level on the LG HU80KA projector can reach up to 2,500 lumens. This makes it the brightest projector that LG has launched until now. 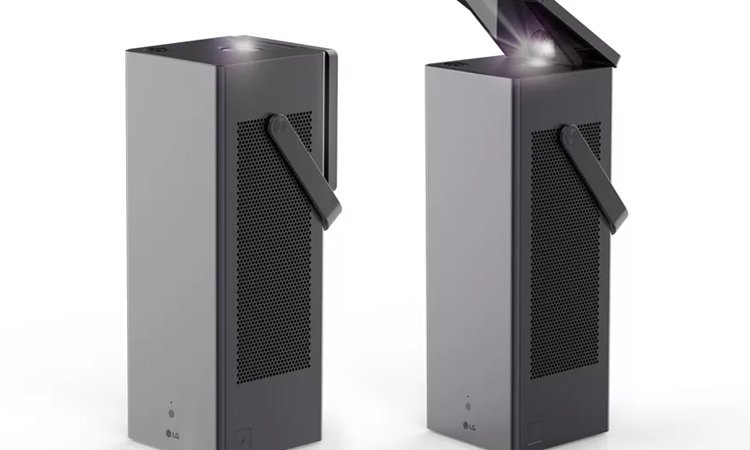 The latest LG projector also provides HDR video support with HDR 10 for an immersive movie watching experience at home. LG also goes ahead to claim that the HU80KA projector will work perfectly well in spite of where and how it is placed in the room. The projector sports a mirrorless L-shaped engine which gives it the flexibility to be portable. The projector can be placed on the floor, hung from the ceiling or mounted on the wall. 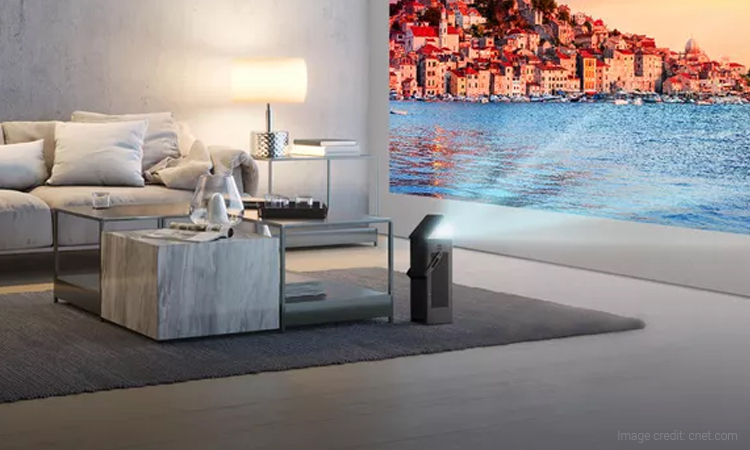 The 4K UHD projector can play media with the help of a USB drive along with giving access to connect an external keyboard and mouse. For sound, the projector sports two 7-watt speakers, but it can also be connected to external speakers and soundbars. In addition to that, the other connectivity options include optical, Bluetooth and HDMI. 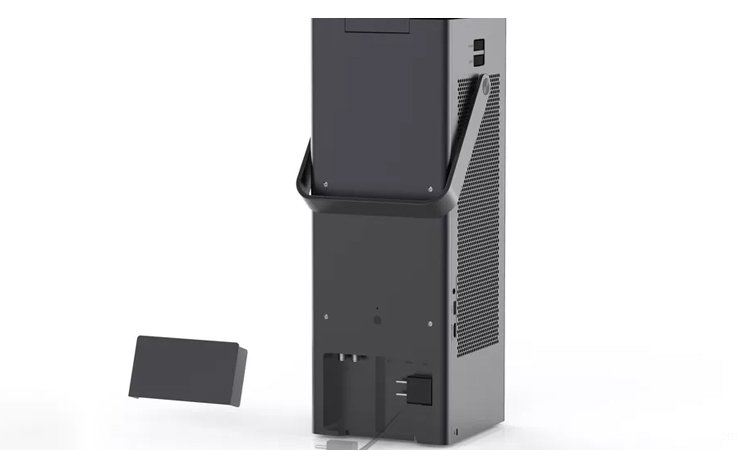