You are at:Blog»Uncategorized»8 Principles Of PCB Laminate Designing

One of the most fundamental issues to consider when designing a PCB (printed circuit board) is how many wiring layers, ground planes, and power planes are required to implement the functions required by the circuit, while the wiring layers, ground planes, and power supplies of the printed circuit board The determination of the number of layers in the plane is related to circuit function, signal integrity, EMI, EMC, manufacturing cost and the like. For most designs, there are many conflicting requirements for PCB performance requirements, target cost, manufacturing technology, and system complexity. PCB stack design is usually determined by considering various factors. High-speed digital circuits and beard circuits are usually designed in a multi-layer board.

The following are the eight principles to be aware of in a cascading design:

In a multilayer PCB, a signal layer (S), a power (P) plane, and a ground (GND) plane are usually included. The power plane and ground plane are typically undivided solid planes that provide a good low impedance current return path for the current of adjacent signal traces. The signal layer is mostly located between these power or ground reference plane layers, forming a symmetrical stripline or an asymmetric stripline. The top and bottom layers of a multilayer PCB are typically used to place components and a small number of traces. These signal traces are not required to be too long to reduce direct radiation from the traces.

The multi-supply reference plane will be split into several physical regions with different voltages. If the signal layer is close to the multi-power plane, the signal current on the signal layer in the vicinity will encounter an undesired return path, causing a gap in the return path. For high-speed digital signals, this unreasonable return path design can cause serious problems, so the high-speed digital signal routing should be kept away from multiple power reference planes. 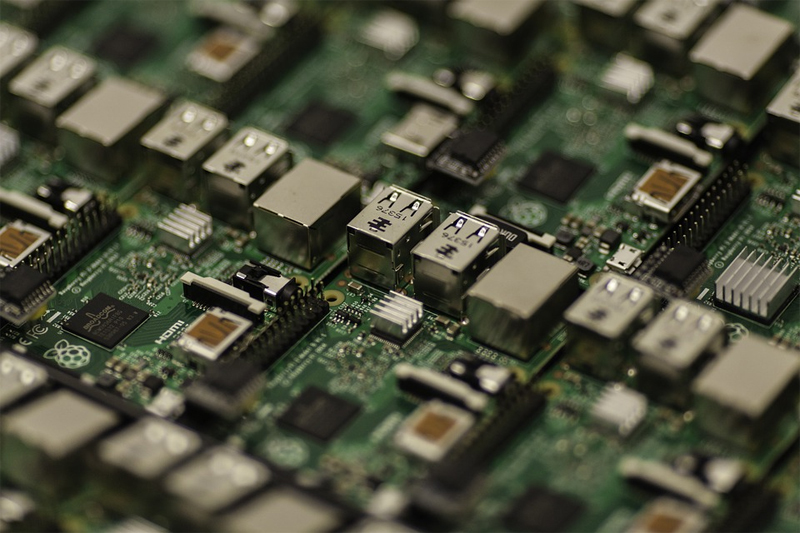 From the designed PCB stack, it can be found that the classic laminate design is almost all even layers, rather than odd layers, which is caused by a variety of factors, as shown below.

At the time of design, if a stack of odd layers appears, the following method can be used to increase the number of layers.

In terms of manufacturing cost, in the case of having the same PCB area, the cost of the multilayer circuit board is certainly higher than that of the single-layer and double-layer circuit boards, and the more the number of layers, the higher the cost. However, when considering factors such as circuit function and board miniaturization, and ensuring signal integrity, EMl, EMC and other performance indicators, multi-layer boards should be used. Overall, the cost difference between a multilayer board and a single-layer board is not much higher than expected.