You are at:Blog»News»Oppo R17 Pro with VOOC Flash Charge to Launch in India in December

This technology was first seen on the Oppo Find X smartphone which had launched earlier this year. Moreover, the Super VOOC flash charge technology supports charging up to 10V and 5A at approximately 50W. This means that this latest technology will allow the Oppo R17 Pro to charge up to 10 percent in a matter of 10 minutes. 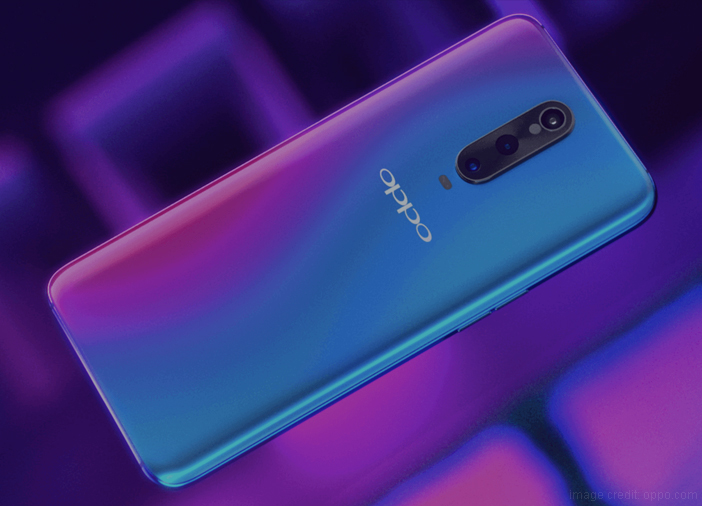 Furthermore, along with being one of the quick charging mobile phones, this technology also ensures safe charging with the help of a five-core protection. It makes use of a bi-cell design. The bi-cell distributes the output voltage of 10V and minimizes the voltage of each cell by half. For added safety, the battery, charging plug, USB cable are further protected by specialised chips.

As for the specifications, the upcoming Oppo smartphone will feature a 6.4-inch AMOLED display with a Full HD+ resolution and an aspect ratio of 19.5:9. It is one of the notched display mobile phones to feature a waterdrop notch on the front. It runs on the Android 8.1 Oreo with the custom ColorOS 5.2 skin on top. The front panel also features an under-display fingerprint scanner. Additionally, the smartphone will be available in Purple and Blue colour variants. On the camera end, the R17 Pro is a triple camera mobile phone. The camera setup will feature a combination of 12-megapixel + 20-megapixel + 3D TOF depth sensor. On the other hand, the front panel sports a single 25-megapixel selfie camera with AI Beautify mode.

Under the hood, the smartphone will be powered by an octa-core Qualcomm Snapdragon 710 processor. For storage, the smartphone will feature 8GB of RAM and 128GB of internal storage. Interestingly, the internal storage cannot be expandable with a microSD card. Oppo R17 Pro is further fuelled by a 3,700mAh battery with support for Super VOOC charging.