You are at:Blog»News»Oppo R11s Listed Online Ahead of Launch: Specs, Features, Price

Oppo has recently listed its new smartphone called the Oppo R11s on its official site in China. The phone features an all-screen bezel-less design. The smartphone is scheduled to launch officially on November 2 in the home country. Now, the listing has confirmed that the phone will go on sale immediately after the launch.

According to the listing, Oppo has opened the registration for the phone on its website. The phone will be offered in three colour options- Black, Red and Champagne. The biggest highlight of the Oppo R11s is the use of an all-screen display with 18:9 aspect ratio. 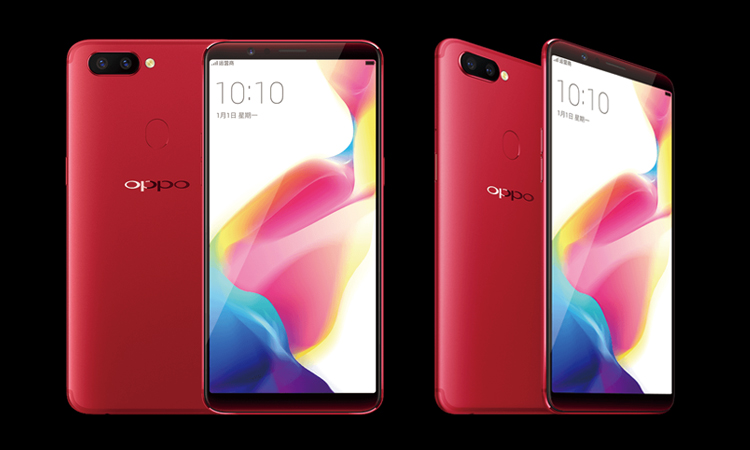 The Oppo R11s is expected to feature a 6-inch full HD+ (1080×2160 pixels) AMOLED display. It will run on Android 7.1.1 Nougat OS powered by ColorOS. The new Oppo mobile is expected to come equipped with a Qualcomm Snapdragon 660 octa-core processor paired with 4GB of RAM and 64GB of internal storage. Furthermore, the device is likely to have a 3200mAh battery. 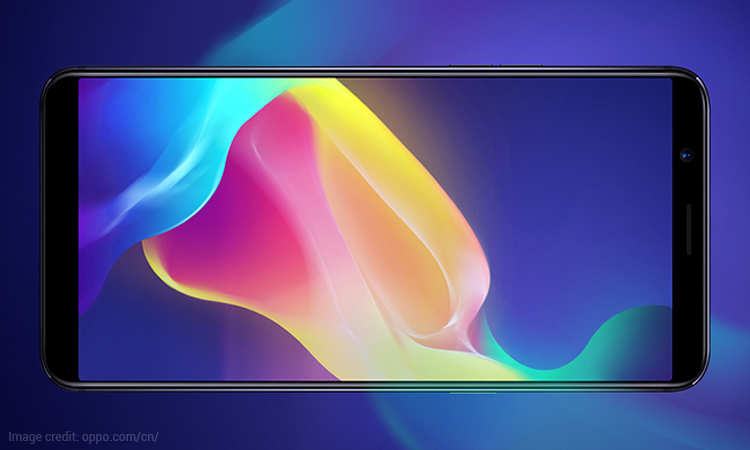 For photography, there is a dual camera setup at the rear panel. The dual camera setup is visible in the official posters; however, there is no detail about the megapixel counts of the camera sensors. Still, several reports are suggesting a 20MP + 16MP sensors setup on the device. The primary camera will be accompanied by f/1.7 aperture and dual-LED flash.

Furthermore, there is a Qualcomm Spectra ISP, 2X optical zoom, portrait mode, and other camera features. Up front, there is a 20MP selfie snapper with LED flash. On the connectivity front, the handset will come with 4G VoLTE, dual-SIM support, GPS, GLONASS, Wi-Fi, and Bluetooth. 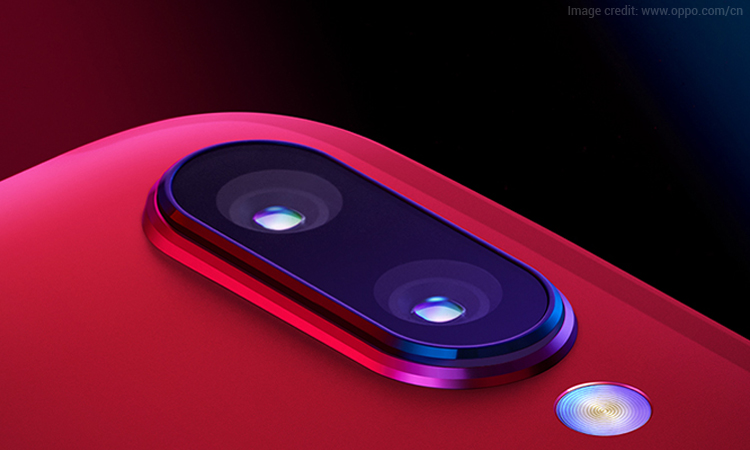 On the other hand, the company is going to launch Oppo F5 smartphone in India on November 2. The phone also features a 6-inch Full HD+ display with 18:9 aspect ratio. It has a 4000mAh battery. For selfies, there will be a 20MP front camera with f/2.0 aperture.