You are at:Blog»News»Rumours»Oppo Find 9 Leaked in Renders: Hints Near Bezel-less Display

Oppo’s Find 9 is a long-awaited smartphone which is rumoured to come with the latest Qualcomm Snapdragon 835 SoC equipped with it. The Oppo Find 9 has been leaked several times on the internet before and we already know much about the upcoming mobile thanks to various leaks and rumours. Now, render images of the device has been spotted on the internet which has provided the design details of the handset.

Citing the sources, a report from AndroidHeadlines mentioned the leaked render images of the Oppo Find 9 smartphone. According to the renders, the device will flaunt enormously thin bezels on top and bottom along with almost no side bezels. Moreover, the rumours are suggesting a curved display panel on the Oppo Find 9 as well. Interestingly, the render images also suggest a physical home button on the bottom bezel of the device. The Oppo Find 9 is expected to be priced at $581 (roughly Rs 39,500). The smartphone was rumoured to get launched in March, but that clearly not happened.

Coming to the specifications, the Oppo Find 9 will feature a 5.5-inch QHD (1440×2560 pixels) dual edge AMOLED display. The handset is likely to be launched in two variants- one equipped with Qualcomm Snapdragon 835 SoC and the other equipped with Snapdragon 653 SoC.

For photography, the Oppo Find 9 will offer a 21MP primary rear camera powered by SmartSensor image stabilisation. At the front, there will be a 16MP selfie shooter similar to the Oppo F1 Plus. The handset will be powered by a 4100mAh battery with Super VOOC Flash Charge Tech support. Furthermore, the device is believed to run on Android Lollipop 5.1 OS powered by Color OS 3.0 skin. 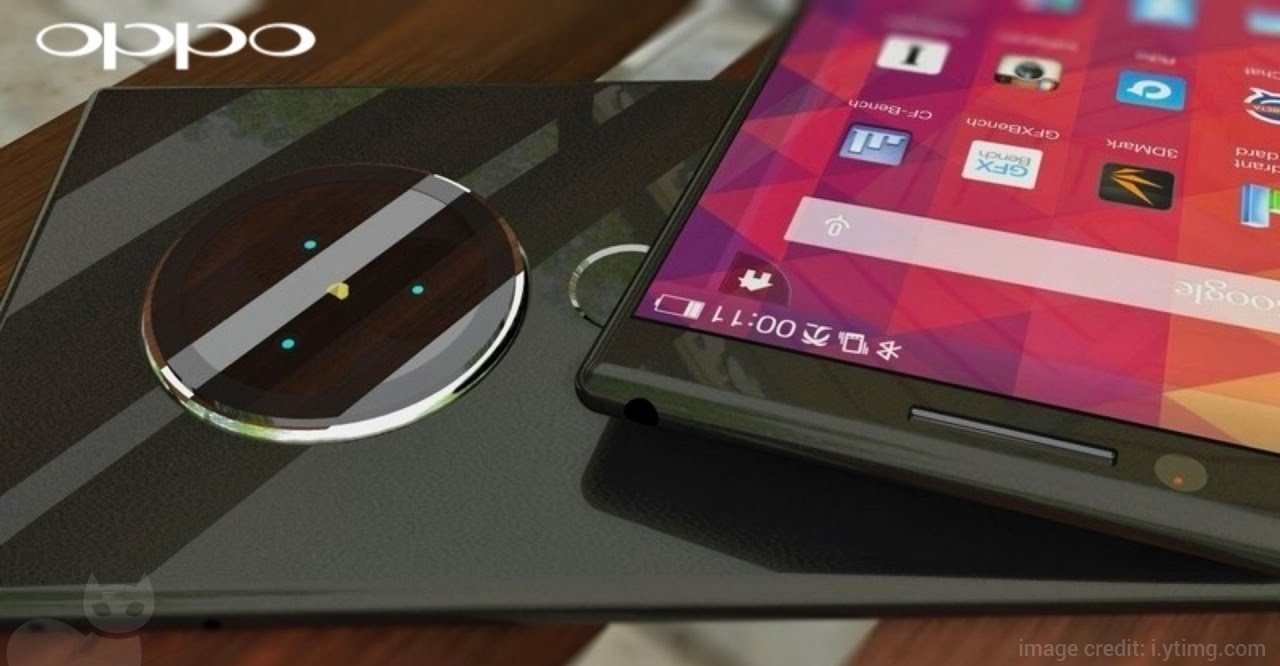 Meanwhile, Oppo Mobiles has been managing to obtain a huge market in terms of its smartphone sales. The Chinese OEM has managed to get a position in top five global smartphone vendors in the first quarter of 2017 (as per IDC report, Q1, 2017).