You are at:Blog»News»Rumours»Oppo A83 Spotted Online with 13MP Camera: Specs, Features

Citing the source, the TENAA listing was reported by IBTimes. As per the listing, Oppo A83 is likely to feature a 5.7-inch display with 720×1440 pixels resolution. It is expected to come equipped with a 2.5GHz octa-core processor paired with 2GB of RAM, 16GB of internal storage, and external storage of up to 128GB via microSD card. As of now, there is no information about the chipset has received yet. 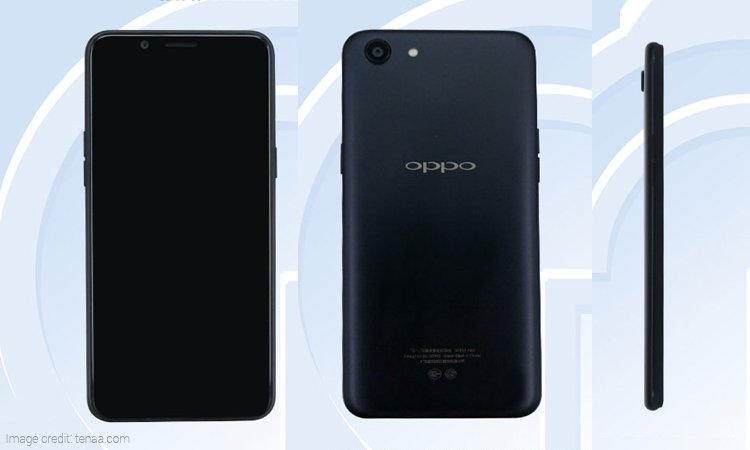 The TENAA listing suggested that the Oppo A83 will offer a 13MP primary rear camera with autofocus and LED flash features. Up front, there is an 8MP front-facing camera for selfies and video calling.

On the software department, the upcoming Oppo mobile will run on Android 7.1.1 Nougat OS powered by company’s own customized UI skin on top. The phone is expected to be offered in Black and Gold colour options.

The connectivity options on Oppo A83 will include 4G LTE, Bluetooth, GPS, and Wi-Fi. The handset will measure dimensions at 150.5×73.1.7.7mm and will weigh 143 grams. A 3090mAh battery will complete the package. 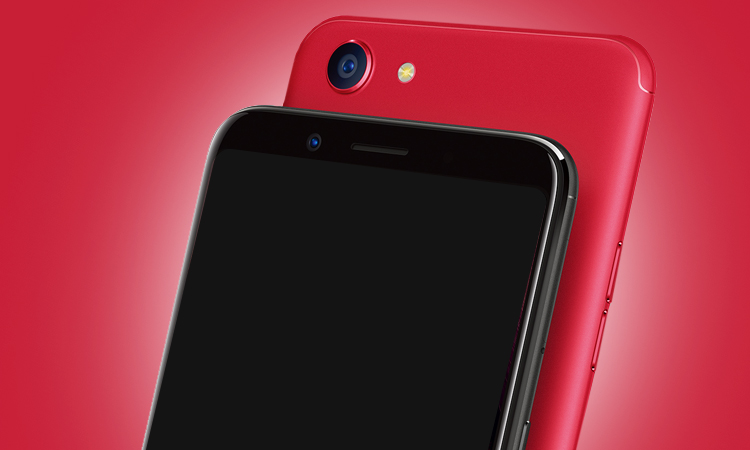 Last week, Oppo released a new bezel-less smartphone called the Oppo A79 in the Chinese market. The phone is priced at CNY 2,399 (roughly Rs 23,450) and is offered in Black and Champagne colour options. Under the hood, there is a MediaTek Helio P23 chipset clubbed with 4GB of RAM, 64GB of internal storage and external storage option using a microSD card slot.

The connectivity options include 4G VoLTE, 3G, Bluetooth, GPS, and Wi-Fi. The smartphone is powered by a 3000mAh battery with support for VOOC fast charging tech.