You are at:Blog»News»Oppo A3 Leaked Online: Check Price, Specifications, Features

Chinese smartphone maker Oppo is reportedly working on a new smartphone which could join its A-series. An alleged smartphone called Oppo A3 has now surfaced online on multiple certification and benchmarking sites. These sites have revealed most of the details about the design and specifications of the device.

As per the information received from various listings, the Oppo A3 is expected have a Face Unlock technology which was offered on Oppo A1 lately. The device won’t have a fingerprint scanner similar to the A1 model. The handset is likely to come with an iPhone-X like notch on the top of the display. Also, the phone looks quite similar to the Oppo F7 model. 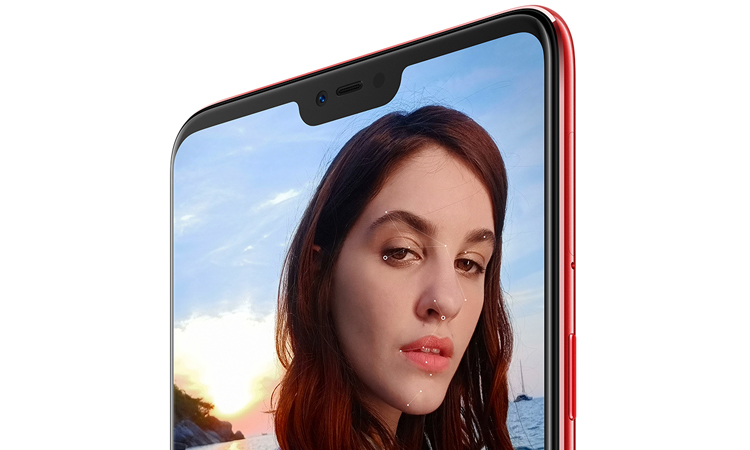 The upcoming Oppo smartphone was listed on TENAA certification site with model numbers PADT00 and PADM00. According to the listing, the phone will have a 6.2-inch Full HD+ (1080×2280 pixels) display. It will run on Android 8.1 Oreo operating system with Oppo’s own skin on top. The phone will have a 16MP primary rear camera with an 8MP selfie snapper.

Furthermore, the listing suggests that Oppo A3 will have 4GB and 6GB RAM variants with 64GB and 128GB internal storage options. For connectivity, the handset will include 4G VoLTE, GPS, Wi-Fi, and Bluetooth. The sensor on board includes an accelerometer, ambient light sensor, gravity sensor, and proximity sensor. On the other hand, the new Oppo model was mentioned with model number PADM00 on the Geekbench listing. One of the variants of the phone will have 4GB of RAM memory. It will come equipped with a 2GHz MediaTek Helio P60 octa-core processor. The phone scored 5755 points in the multi-core test, whereas the single-core test secured 1507 points on the benchmark. 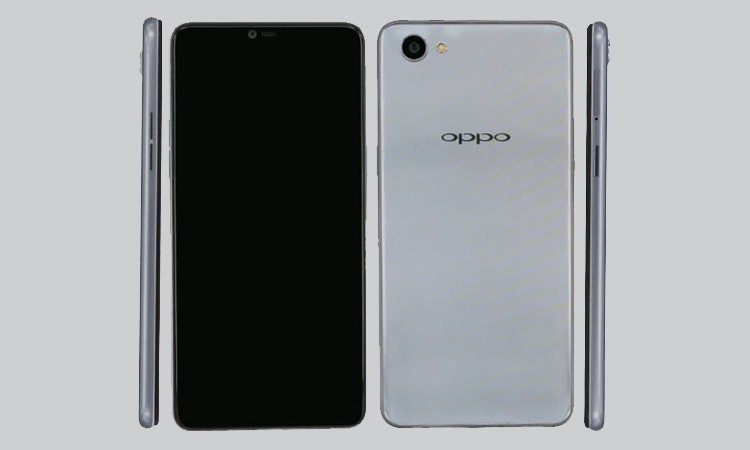 Separately, the phone was also revealed by a Chinese telecom site called ‘5gmobilephone’. The report published on this site confirmed most of the specifications revealed by other sites. According to this report, the phone will have 16GB of onboard storage and expandable storage of up to 256GB via microSD card slot.