You are at:Blog»News»Oppo Most Likely to be the First to Launch a 5G Smartphone

The year 2019 is all about introducing new tech innovations. Foldable and punch hole display mobile phones are not the only awaited trend of 2019. Even 5G mobile phones will make their official debut this year. Smartphone companies like Samsung, Huawei, Oppo, OnePlus and many others are pulling out all the stops to be the first to launch a 5G smartphone. And, if recent rumours are to be believed the Oppo 5G smartphone will be the first of the lot to make its debut.

According to recent reports, Oppo will introduce its 5G smartphone at the MWC event in February. This news was confirmed after the CEO of Oppo, Chen Mingyong, disclosed during an interview to Qualcomm China that it will launch a 5G smartphone soon. Additionally, Mingyong also revealed that the company is designing a smartphone with the upcoming Snapdragon 855 processor. Along with this, Oppo will also launch its 5G phone. 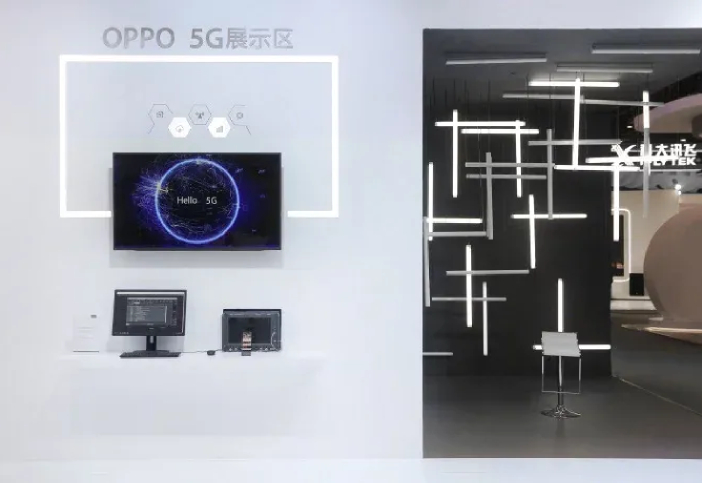 Rumours also state that the Oppo 5G smartphone could be the successor of the previously launched Oppo Find X. Additionally, the company could also release a 5G variant of the Oppo R17 Pro. However, as of now, there is no confirmation as to the name of the smartphone. Surprisingly, during the interview, Chen Mingyong stated that Oppo aims to be the first company to launch 5G smartphones.

Furthermore, he went on to say that Oppo is also working on combining AI capabilities with 5G to explore the 5G+ era. Whether or not, the Oppo 5G smartphone makes a debut at the MWC 2019 is still not confirmed. Nevertheless, we can expect the company to launch 5G devices in the first half of 2019. Meanwhile, Oppo is also working on an open IoT platform to enhance the development of AI+ IoT technology. Will Oppo be the first to launch a 5G smartphone? Stay tuned and we will keep you updated on that.