You are at:Blog»Android»OnePlus 5 to Launch on June 22 in India

The long-awaited OnePlus 5 smartphone is finally going to be launched on June 20 at 12 PM EDT (9:30 PM IST). The company has confirmed the release date in a tweet with a teaser image. The image mentioned a tagline which says “Focus on what matters.” The tagline most likely hints at an advanced camera technology for the OnePlus 5.

In India, the OnePlus 5 smartphone is believed to be launched on June 22 at an event in Mumbai which is scheduled at 2 PM IST. Citing the sources, a Gadgets360 report revealed the launch date of OnePlus 5. 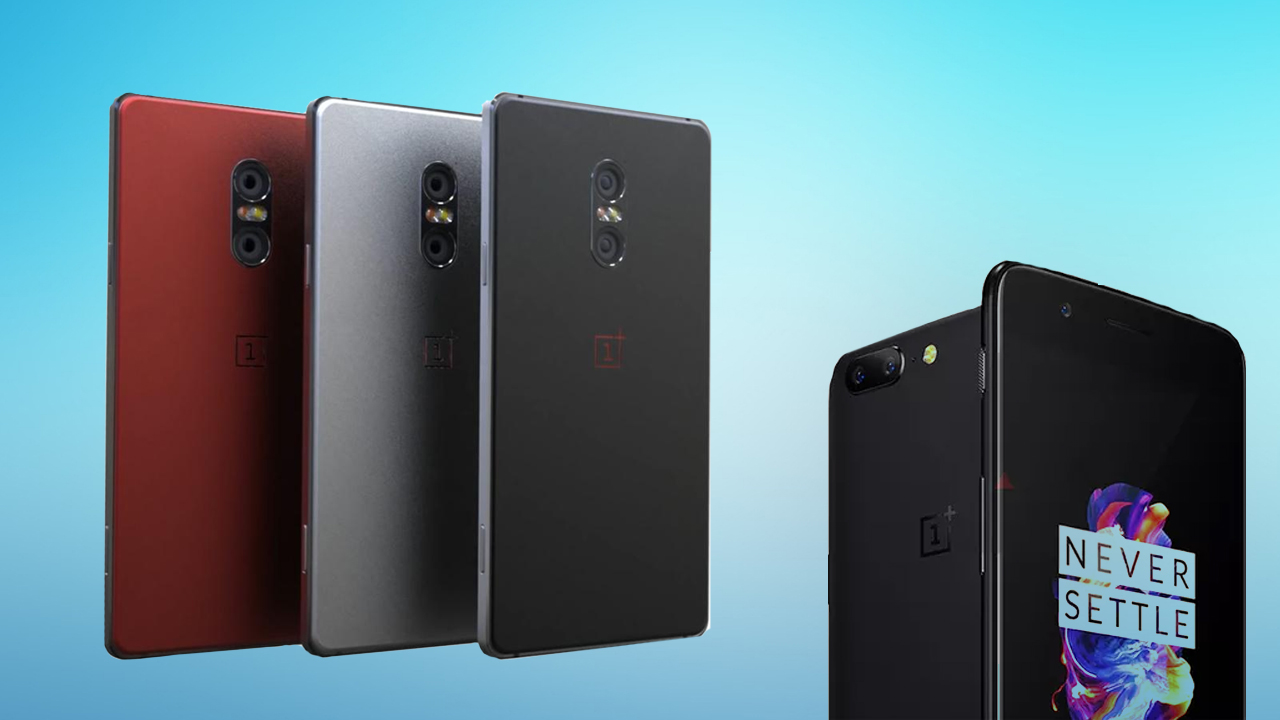 Earlier this week, the OnePlus 5 was tipped to be launched on June 20 via a leaked poster image. The leaked release date is in line with the official release date.

OnePlus has confirmed that it will launch its upcoming flagship later this month and the launch event of the OnePlus 5 will be streamed online via company’s website on June 20, starting at 12 PM EDT (9:30 PM IST).

The company will be holding a pop-up event on June 20 in New York. OnePlus’s founder Carl Pei and Marques Brownlee (aka MKBHD) will be the special guest at the event. Furthermore, the company will organise pop-up events in Amsterdam, Paris, Copenhagen, and Berlin on June 21. As mentioned above, the India launch event for OnePlus 5 will be held separately and it will also be made available for live streaming via company’s India site. It will be the successor to the OnePlus 3T smartphone.

To recall, the OnePlus 5 is expected to feature a 5.5-inch display powered by a 2.35GHz Qualcomm Snapdragon 835 octa-core paired with 8GB of RAM. The device is likely to come with 64GB and 128GB internal storage options. Additionally, It will run on Android 7.1 Nougat OS out-of-the-box. 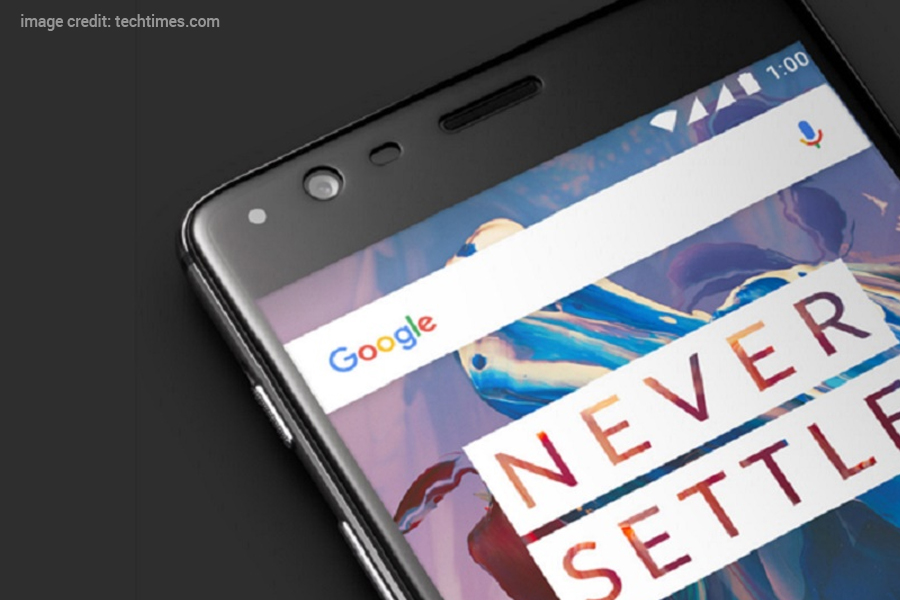 For the camera, the OnePlus 5 is expected to offer a 23MP rear camera and a 16MP camera for  selfies. However, the device is likely to have a dual rear camera setup. Furthermore, It is not clear how the company is going to manage a 23MP sensor in such setup.

The confirmed specification of the upcoming mobile includes a Qualcomm Snapdragon 835 SoC, a camera developed in association with DxO, and a front-facing fingerprint scanner. The company had previously teased a camera sample of the device explaining the brilliant low light performance.