You are at:Blog»News»Nubia Red Magic to Debut in India on December 20

Recently, the company had also launched another gaming smartphone named the Red Magic Mars. However, whether or not if that smartphone will make its way to India, is still unknown.

When it comes to the design, this gaming smartphone is made out of aluminium. Additionally, this latest smartphone is ergonomically designed for allowing users maximum efficiency and gameplay. So that the device does not get overheated while gaming, the smartphone comes with an air cooling system. Furthermore, the Red Magic smartphone has an RGB LED strip and a gaming button on the side. 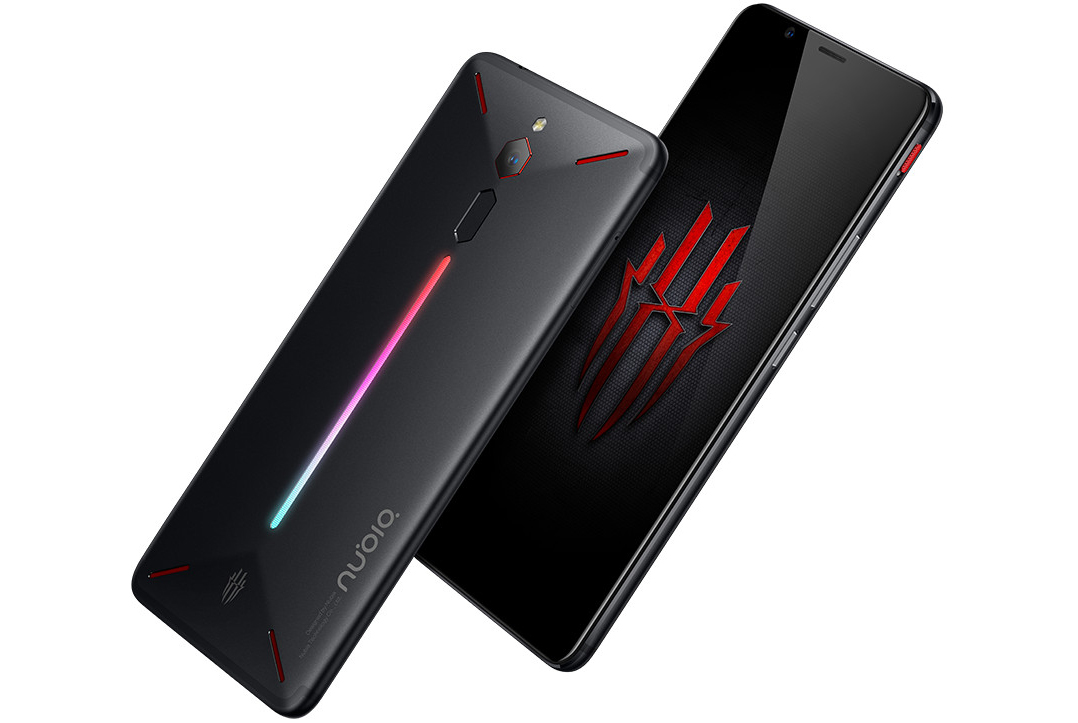 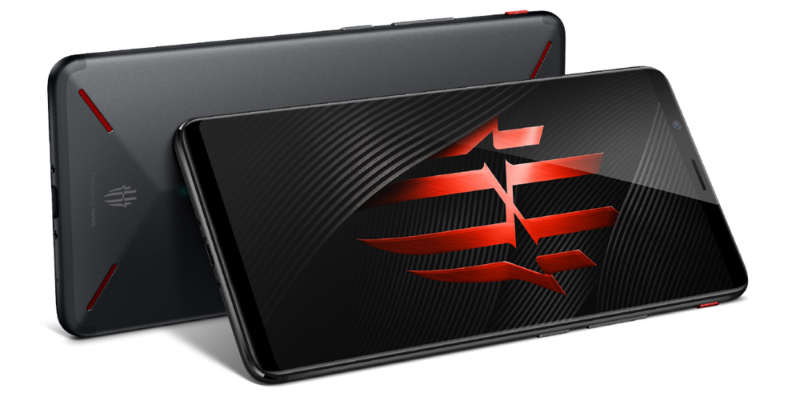