You are at:Blog»Innovation»Journey of OnePlus One to OnePlus 6T Flagship Killer Smartphones

Back when smartphone brands like Samsung and Apple were ruling the market, a new Chinese brand called OnePlus took a daring step by launching a smartphone of its own. The first smartphone from the OnePlus mobiles price list launched back in 2014. The motto of the company was to design flagship level smartphones that came with affordable price tags. After seeing the journey of OnePlus smartphones, it is safe to say that company has managed to live up to its words. True to their tagline, ‘Never Settle’, OnePlus successfully managed to offer smartphones with high-end features and price tags that were easy on the pockets.

From OnePlus One to OnePlus 6T, the journey of OnePlus smartphones has been an amazing one so far. Currently, OnePlus holds 37 percent premium market share in India. Let’s take a trip down the memory lane to see the advancements of how OnePlus smartphones evolved and became popular year by year.

You can also take a look at this infographic that shows the journey of OnePlus smartphones from 2014 till date.

(Click on the image to view in full screen)

OnePlus One – Beginning of a new era 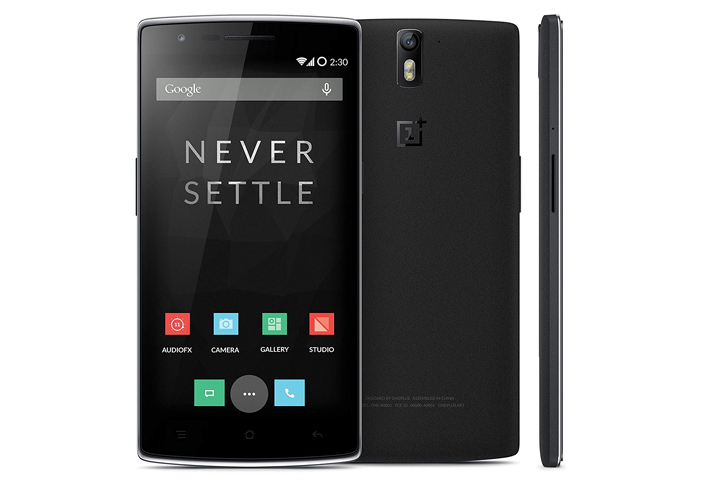 The first smartphone by the company called the OnePlus One made its debut in April 2014. The one thing that caught everyone’s attention was the ‘invite only’ concept. This concept meant that only pre-registered with an invite could purchase this phone. Additionally, another highlight of this smartphone was the 64GB internal storage capacity. While other smartphones during that time were only offering 32GB storage, OnePlus One came with 64GB storage.

On the design end, OnePlus One looked different from all the other smartphones from the Android mobiles price list. The rear panel of the smartphone came with a one of a kind sandstone finish. Other features on the smartphone included: Other specifications on the smartphone included Qualcomm Snapdragon 810, 4K recording and a new HDR mode. OnePlus 2 was reasonably priced at Rs 24,999. To make their offering even more budget-friendly, the company introduced the OnePlus X in October 2015. This smartphone till date is the most affordable device offered by the company. Designed with a glass and ceramic body, OnePlus X was a limited edition smartphone. OnePlus X was made available in three options:

It was the first smartphone to come with an AMOLED display. Under the hood, it was powered by Snapdragon 810. Priced at Rs 16,999 it became one of the best phones below 20000. 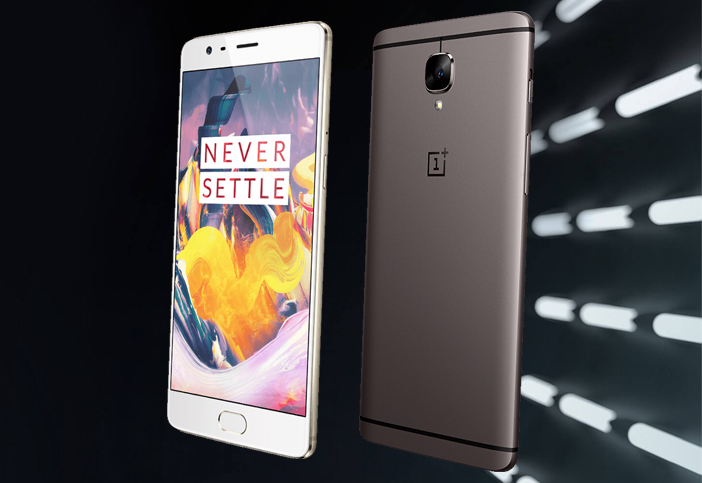 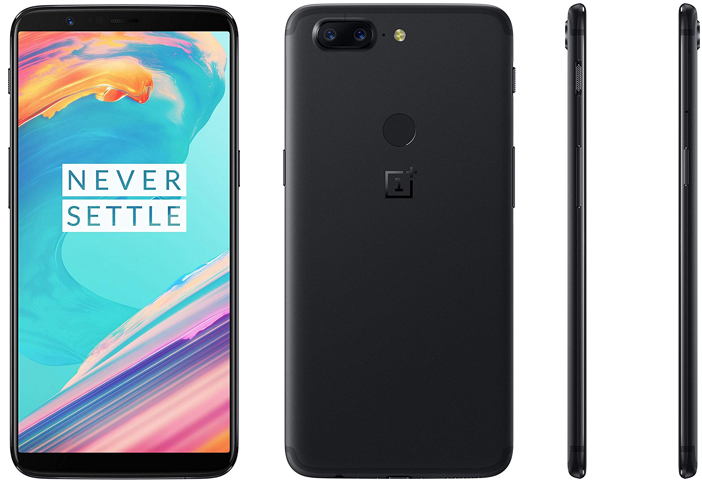 After OnePlus 3, the company kept climbing the ladder of success. Launched in June 2017, OnePlus 5 was one of the first dual camera smartphones from the series. The camera setup included a combination of 16MP + 20MP sensors. Other features on the smartphone include:

On the other hand, the OnePlus 5T which launched in November 2017 came with a slight design change. Instead of the traditional fingerprint sensor on the front panel, the sensor was moved to the rear. With the fingerprint sensor moved to the back, OnePlus became the first bezel-less display smartphone from the series. Interestingly, the 5T smartphone also got a new exciting Star Wars variant which was a treat for all Star Wars fans. 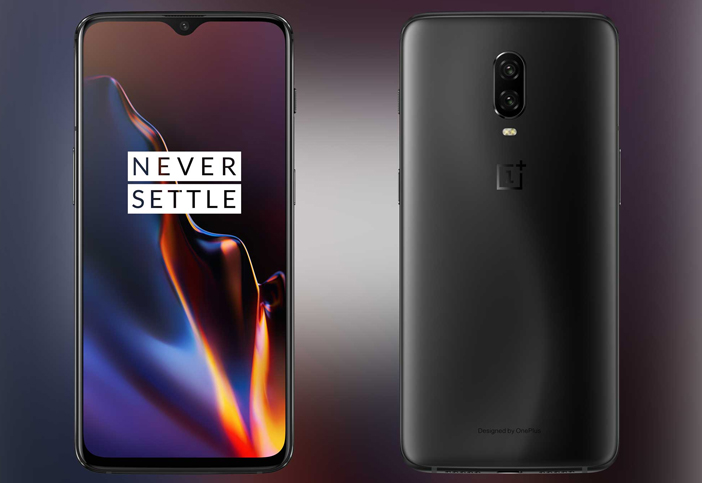 This year’s first flagship offering by OnePlus was in May 2018 and the second in November 2018. While both the smartphones were miles ahead of their predecessors, when compared OnePlus 6 and 6T are almost identical. Both OnePlus 6 and 6T come with a notch display. The only difference being – OnePlus 6 sports an iPhone X-like notch and OnePlus 6T comes with a waterdrop notch. Additionally, both the smartphones are powered by Qualcomm’s Snapdragon 845 processor and sport a glass rear panel made of Corning Gorilla Glass 5.

To make things interesting, OnePlus released an Avengers Infinity War edition of the OnePlus 6 smartphone. This edition was an absolute delight for all the Marvel Universe fans. As for the price OnePlus 6 came with a price tag of Rs 34,999 (base variant) and 6T is priced at Rs 37,999 (base variant) 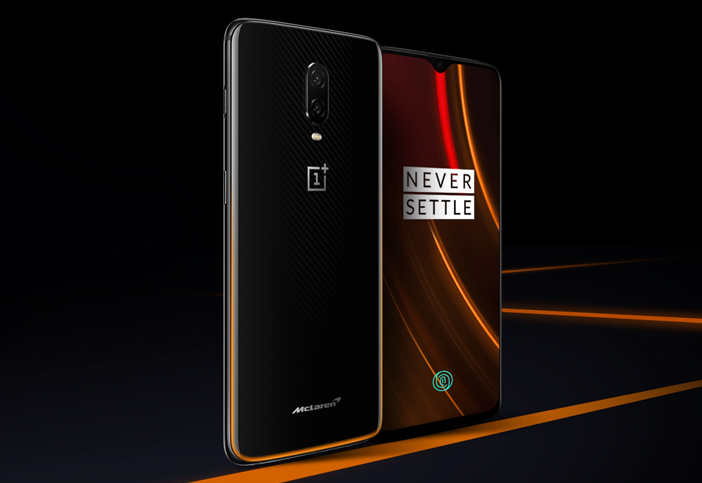 While OnePlus 6T McLaren is a variant of the 6T smartphone, it deserves a separate mention because of its amazing features. OnePlus tied up with McLaren to design this super fast phone. Also, the McLaren edition is the most expensive OnePlus smartphone till date. Wondering what makes it so special? The smartphone comes with a whopping 10GB of RAM and it is designed with Carbon Fibre. Let’s take a look at some of the features:

Looks like OnePlus took its tagline, ‘Salute to Speed’ a little too seriously while designing this smartphone. If you are a fan of the OnePlus smartphones and want to test the massive 10GB RAM, the McLaren edition will not disappoint. Currently, the smartphone is priced at Rs 50,999 in India.

OnePlus 7: Is it Next in Line?