You are at:Blog»Latest Updates»Nokia 6, Nokia 5, Nokia 3 Coming To India on June 13

Earlier this month, HMD Global has sent out the media invites for its Nokia event on June 13 in India. The company has now confirmed that it will begin a new era of Nokia smartphones in India at this event. This intentionally means that the company will likely to release the Nokia 6, Nokia 5, and Nokia 3 smartphones in India next week. However, HMD Global has not mentioned the names of the devices that are launching at the event.

HMD Global has launched the Nokia 3310 feature phone last month in India at a price of Rs 3310 via the offline channels. 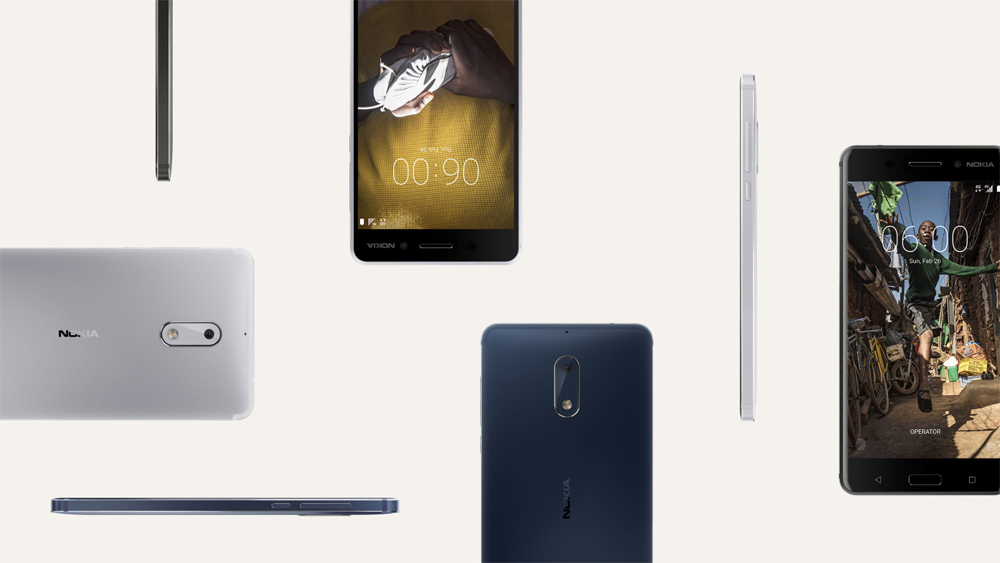 Coming to the specifications, the Nokia 6 features a 5.5-inch full-HD (1080×1920 pixels) display with Gorilla Glass protection and 2.5D arch design. The device is priced at EUR 229 (roughly Rs 16,000). It has a fingerprint sensor and runs on Android 7.0 Nougat OS. The handset is equipped with a Qualcomm Snapdragon 430 processor paired with 3GB of RAM, 32GB of internal storage, and support for microSD card up to 128GB for storage extension.

On the camera front, the Nokia 6 offers a 16MP primary rear camera alongside an 8MP selfie shooter. The device has a 3000mAh battery. The company has also launched the Nokia 6 Arte Black special edition with a glossy body, 64GB of internal storage, and 4GB of RAM.

Secondly, the Nokia 5 features a 5.2-inch HD (720×1280 pixels) and has a fingerprint scanner. The handset runs on Android 7.1.1 Nougat OS and is powered by a Qualcomm Snapdragon 430 SoC paired with 2GB of RAM, 16GB of internal storage, and option to expand the storage via microSD card up to 128GB. 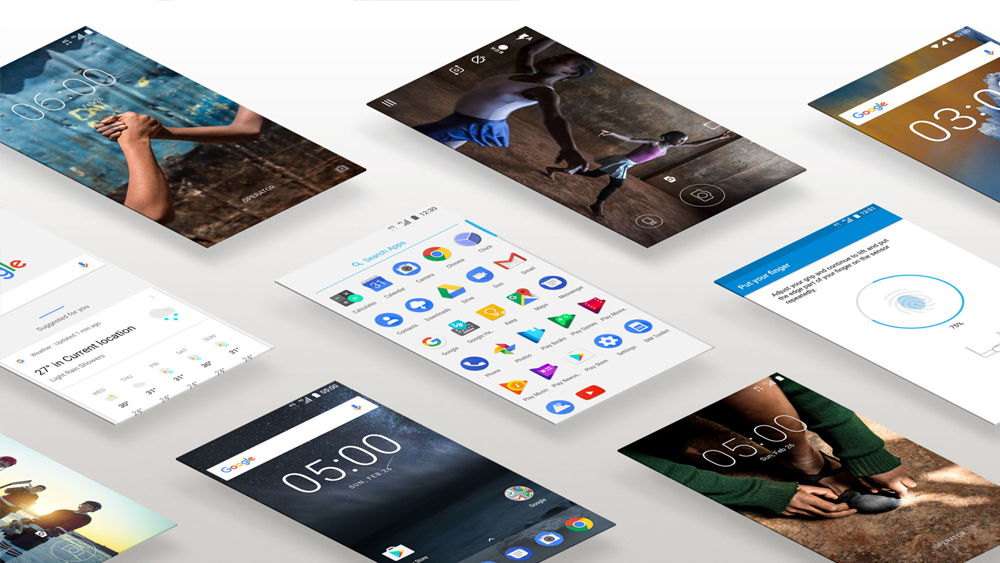