A teaser of Nokia 6 (2018) was spotted online by a Chinese retailer named Suning reports that’s the phone will be launched in China on January 5, 2018. Also, TENAA updated a recent report revealing the specifications of the Nokia 6 (2018) ahead of its formal launch.

Nokia 6 is the first phone by HMD Global which made its official debut in December 2016 in China. The company is now all set to launch its successor in the Chinese markets. Suning, one of the official retail partners of Nokia released the trailer, indicating its immediate launch. Although the trailer does not reveal too much, it comes with an image with various Nokia phones forming a numeric 3. 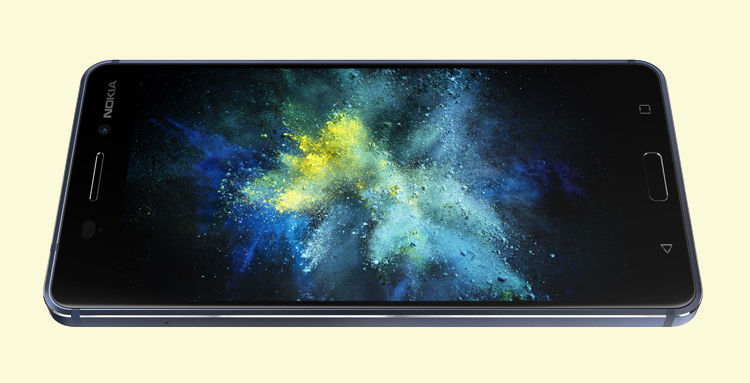 However, the TENAA listing does highlight all the key features. According to the listing, Nokia 6 (2018) will sport a 5.5-inch TFT display with screen resolution of 1080 x 1920 pixels and 16:9 aspect ratio. The phone will be powered by an octa-core processor with four cores at a clock speed of 2.2 GHz and the other four cores at 1.9 GHz, along with 4GB of RAM. Nokia 6 will come with two storage variants – 32GB and 64GB, which can be further expanded to 128GB with a MicroSD card. 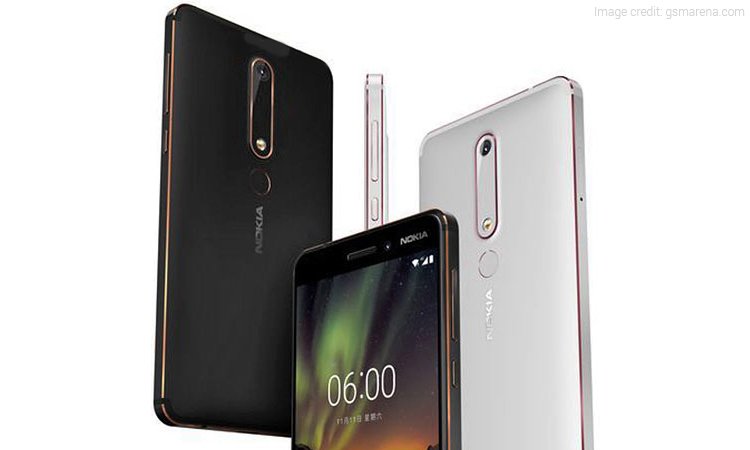 Nokia 6 (2018) is believed to feature a Qualcomm Snapdragon 630 chip, which is similar to Nokia 7. On the camera front, the phone sports a 16-megapixel CMOS camera on the rear and an 8-megapixel camera sensor on the front. Additionally, unlike its predecessor, the phone will come with the fingerprint scanner on the rear and the navigation keys placed on the on-screen buttons. 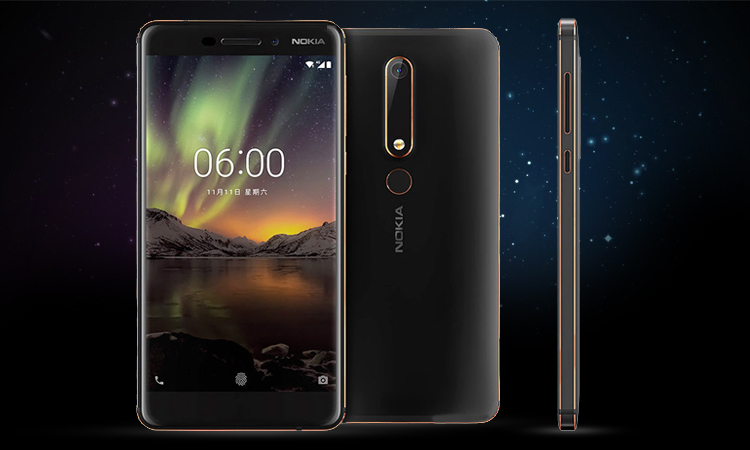 Furthermore, the phone looks to have a 3000 mAh battery and sensors which include ambient light and gravity. The other connectivity options on the phone include Wi-Fi, Bluetooth, 4G, GPS/A-GPS and Micro-USB. The TENAA certification of the phone confirms its launch in China. And with the CES 2018 coming up, it is likely that we will see the phone unveiled soon.