You are at:Blog»News»New Launches»Nokia 6 (2018) Launched in India with ZEISS Optics

HMD Global has recently launched three new smartphones in the Indian market. Among them, Nokia 6 (2018) is an affordable smartphone which comes with sturdy design-build with series 6000 aluminium. The phone brags faster processor, better connectivity features and slightly tweaked design from its predecessor viz. Nokia 6. The smartphone was first announced at the Mobile World Congress in Barcelona earlier this year.

Coming to pricing, the latest Nokia smartphone comes with a price tag of Rs 16,999 for 3GB RAM + 32GB internal storage option. Also, a 4GB RAM + 64GB storage variant is expected to get launched soon in India. HMD Global also brought its Nokia 7 Plus and Nokia 8 Sirocco smartphone models in India. 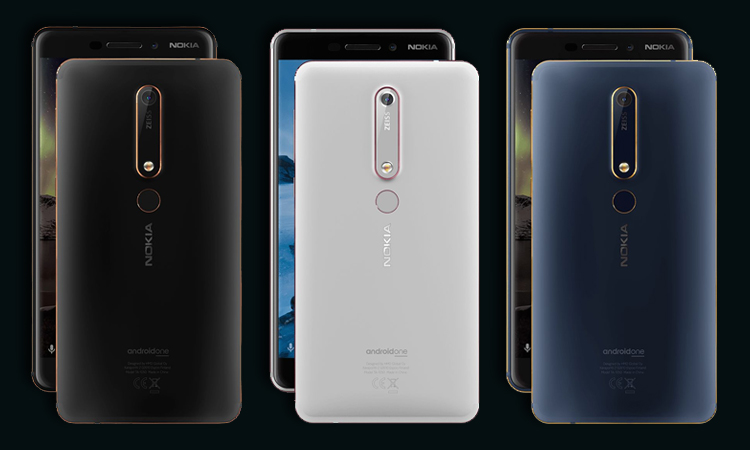 Nokia 6 (2018) features a 5.5-inch Full HD (1080×1920 pixels) display with 16:9 aspect ratio, and has a 2.5D curved glass protected by Gorilla Glass protection. It is a dual-SIM smartphone that runs on Android One program based on Android 8.0 Oreo OS. Under the hood, it is powered by a Qualcomm Snapdragon 630 octa-core processor coupled with 3GB or 4GB of RAM. 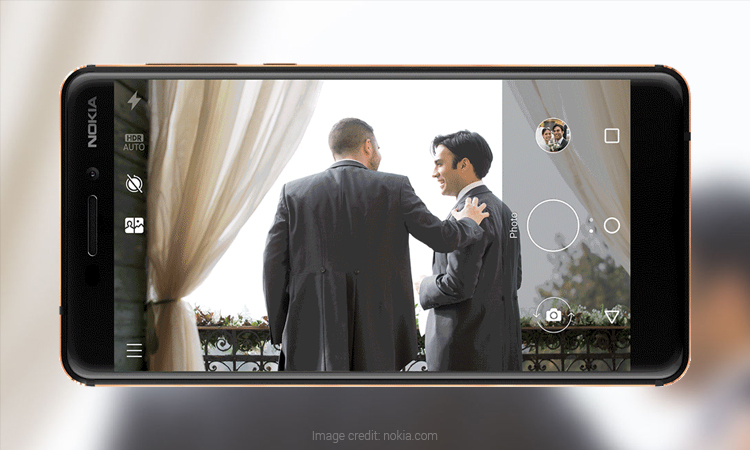 Additionally, the smartphone comes with two options of inbuilt storage i.e. 32GB and 64GB. The storage can be further expanded up to 128GB with a MicroSD card. On the camera front, Nokia 6 (2018) sports an 8-megapixel fixed-focus front camera with a f/2.0 aperture and 1-micro pixel sensor for selfies and video calling. On the rear panel, the smartphone houses a 16-megapixel camera with ZEISS branding, f/2.0 aperture, 1-micron pixels, and a dual-tone flash module. 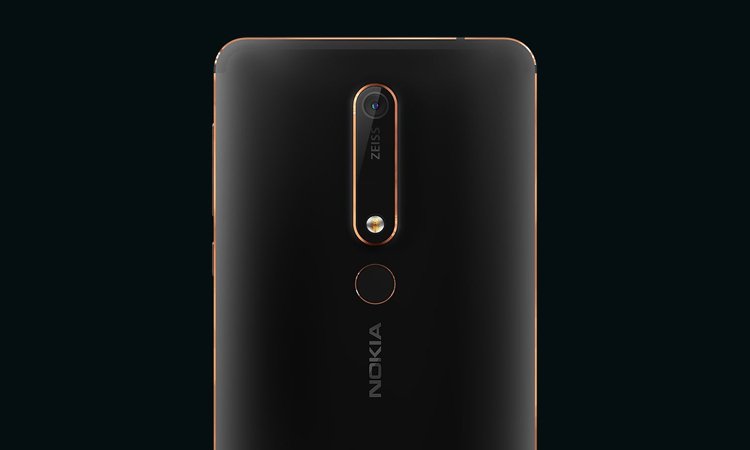 The connectivity options on the latest Nokia smartphone include 4G VoLTE, GPS/A-GPS, Wi-Fi, Bluetooth, FM Radio, a 3.5mm headphone jack, and USB Type-C port. For amazing sound experience, there is a single speaker offered on the device which is enhanced by Nokia’s spatial audio technology. The handset has 2 microphones setup for better audio capturing.

Share. Twitter Facebook Google+ Pinterest LinkedIn Tumblr Email
Previous ArticleHonor 10 to Debut on May 15: Here are some of the Interesting Features
Next Article Reliance Jio has an amazing offer for you this IPL Season