You are at:Blog»News»Rumours»Nokia 3310 to Re-Launch: 5 Reasons why the Iconic Nokia 3310 is the Apple of our Eyes

Huge waves of excitement can be seen among the Nokia fans due to the news about the Nokia 3310 reboot in less than 10 days at MWC 2017. The upcoming Nokia 3310 model has been welcomed by revitalizing the fond memories of the iconic mobile phone of the 2000s. The upcoming phone is said to carry a price tag of EUR 59 (roughly Rs. 4,000) and will be one of the affordable handset bitten by the nostalgia bug for users.

Nokia 3310 was promoted to be the best for chatting and to be one of the first to boast of the Nokia Navi Key feature. Here are some of the reasons that make the Nokia 3310 the phone every user wants.

Although smartphones have evolved over a period of time with genius UI, camera, gargantuan processing power, and features. But unfortunately, the battery life was always a setback in this evolution. The original Nokia 3310 offered a healthy 1000 mAh battery with 260 hours of standby time and a decent 4 hours and 30 minutes of talk time. We expect something more improvised with the upcoming Nokia 3310.

The Nokia 3310 is no doubt one of the most iconic Nokia phones ever built. Much like other Nokia feature phones that are known for their durability, reliability, and simplicity, the Nokia 3310 was also considered to be among the sturdiest handsets ever built. The Nokia 3310 could easily survive drops or even accidental water spills. The biggest relief was the handset never required a screen protector unlike modern day phones. With touch screens dominating Smartphone, there has been the fear of phones with cracked screens for users. 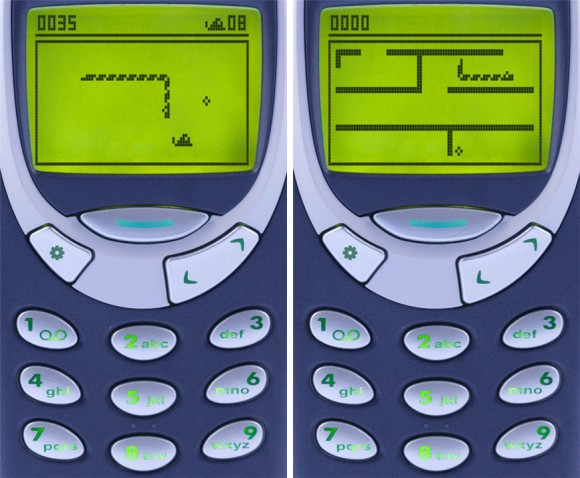 Oh my all time favorite, the Snake II! It was one of the most popular mobile games in the 2000s. The Nokia 3310 come back also may mean that the legendary Snake game will make its comeback.

Fed up with the slabs of grey black and gold devices? Unfortunately, the unibody design has killed the fun of flaunting new colored rear shells. The Nokia 3310 refresh may the return the colorful rear shells. Previously, the Nokia 3310 was made available during 2000s in 6 different colors.

The current era smartphones have taken away the ability to tweak your welcome screen. Forget iOS, it’s rare to find the option to edit your welcome screen this option even in most Android ROMs. The Nokia 3310 could bring that privilege to you.