You are at:Blog»News»Motorola P30 Launched with iPhone X-Like Design

After announcing its latest smartphone, Motorola has finally launched its Motorola P30 smartphone in China. One look at the phone shows the similarity it shares with iPhone X. Lenovo-owned Motorola has also joined the bandwagon of smartphones with the notch design. Other similarities include face unlock, dual rear camera setup, edge-to-edge display, AI functionalities and much more. 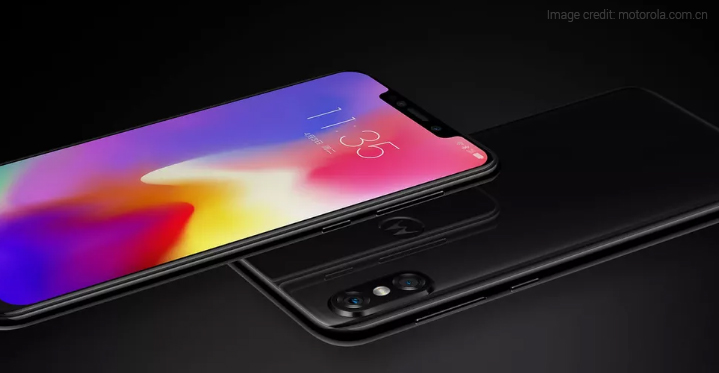 The smartphone comes with a 6.2-inch Full HD+ display with a screen resolution of 1080×2246 pixels along with an aspect ratio of 18.7:9. The phone is fuelled by an octa-core Qualcomm Snapdragon 636 processor paired with 6GB of RAM. Additionally, the smartphone will be available in two storage variants which will include 64GB and 128GB. 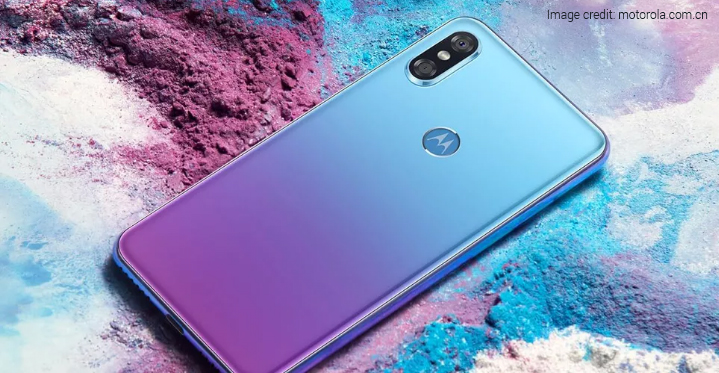 Motorola P30 currently runs on Android 8.0 Oreo. However, the smartphone will soon get the latest Android 9 Pie update as well. The smartphone is further powered by 3000mAh battery with support for 18W fast charging.