You are at:Blog»News»Moto X4 to Launch on November 13 in India

Moto X4 smartphone is now scheduled to launch on November 13 in India. The company has recently posted a tweet addressing the launch event of the alleged Moto X4 device. The phone was originally going to be launched on October 3, however, that didn’t happen. The company postponed the launch date afterwards.

To recall, the Moto X4 smartphone was launched back in September this year at the IFA 2017 trade show in Berlin. Although Motorola has confirmed the new launch date, it didn’t reveal any details about the pricing of the upcoming Motorola mobile in India. The phone was launched at a price of EUR 399 (roughly Rs 30,100) in Europe. 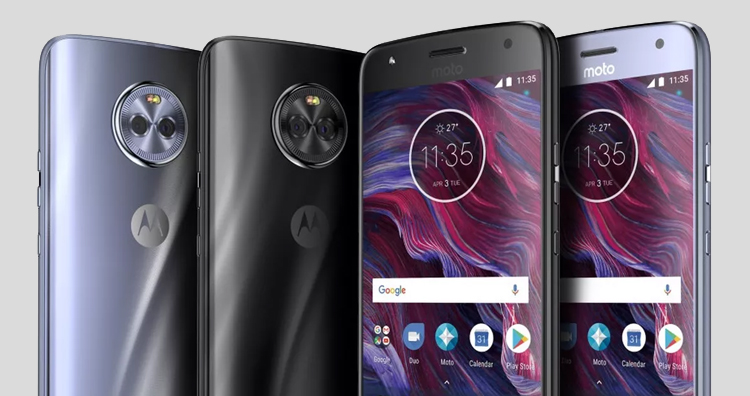 The key feature of the Moto X4 smartphone is the smart integration of Google Assistant and Amazon Alexa on the device. Both are the voice-based virtual assistants.

The phone flaunts a metal unibody design which comes in Sterling Blue and Super Black colour options. The device has a physical home button which doubles as a fingerprint scanner. There is a USB Type-C port and a 3.5mm audio jack at the bottom of the device.

Coming to the specifications, the Moto X4 features a 5.2-inch Full HD (1080×1920 pixels) IPS display with 424ppi pixel density. The screen is protected by a Corning Gorilla Glass. The device runs on Android 7.1 Nougat OS. Under the hood, there is a 2.2GHz Qualcomm Snapdragon 630 octa-core processor clubbed with 3GB of RAM and 32GB of internal storage. 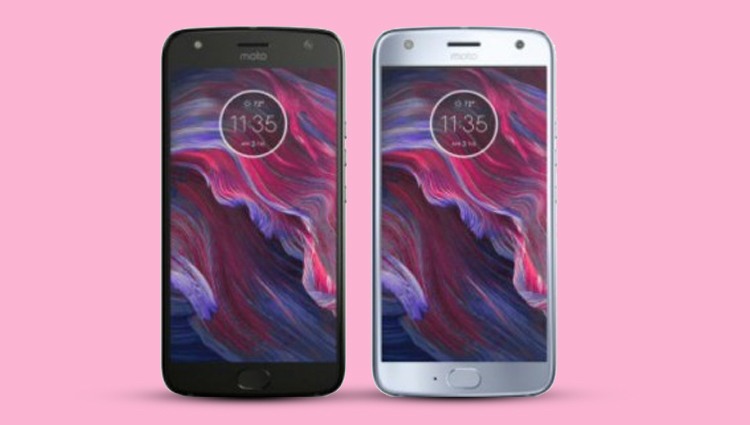 The camera comes with additional features like depth detection, ultra-wide angle shots, selective focus, selective black and white, and professional mode to name a few. For selfies, there is a 16MP selfie shooter with f/2.0 aperture, 1-micron pixel, and flash.

The Moto X4 is powered by a 3000mAh battery with fast charging tech support. On the connectivity front, there is Dual-SIM support, 4G LTE, NFC, GPS, FM Radio, Bluetooth, GLONASS, and Wi-Fi. The handset measures dimensions at 148.35×73.4×7.99mm and weighs 163 grams.

The much awaited #MotoX4 launch will take a little longer. Watch this space to know when you can experience perfection with #MotoX4. pic.twitter.com/JHf3kuHPnO