You are at:Blog»Lifestyle»Recommended Books to Read by Famous World Leaders

Like every normal citizen, even our world leaders enjoy regular day-to-day activities. But the question arises when we think about, “How did they get so wise and successful to get to the top of their professions?” The answer lies in the fact that, “you become what you read”. All our leaders have a list of books that played a small part to help them get where they are today. Here is the list of recommended books to read by famous world leaders: The Indian Prime Minister Narendra Modi is an avid reader of India’s rich ancient texts. Although during the Obama-Modi Mann ki Baat, he confessed that “Benjamin Franklin’s Autobiography” has inspired him a lot. He recommends everyone to read the autobiography as it inspires him a lot. Benjamin Franklin lived in the eighteenth century, America. The book records the memoirs of Franklin’s life and is a very intriguing read. 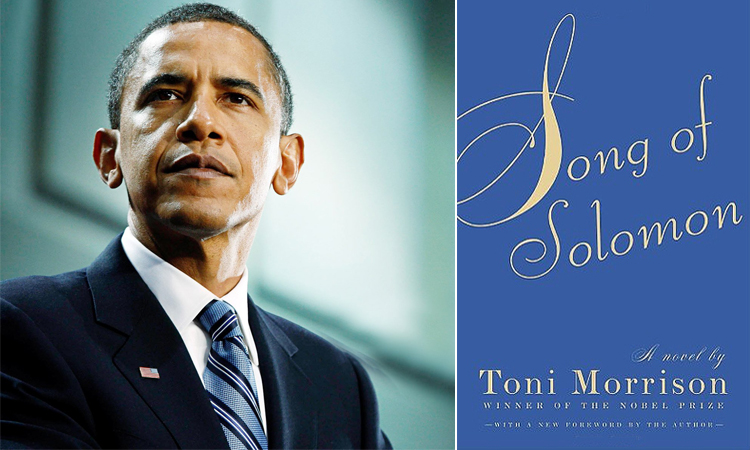 Barack Obama served as the 44th President of the United States of America. He is a massive bookworm above everything else and keeps us updated with his new reading lists. Before leaving the White House, he shared a list of recommended books to read that helped him during his presidency. “Song of Solomon” by Toni Morrison and “One Hundred Years of Solitude” by Gabriel Garcia Marquez are among the list of books recommended by the former President. 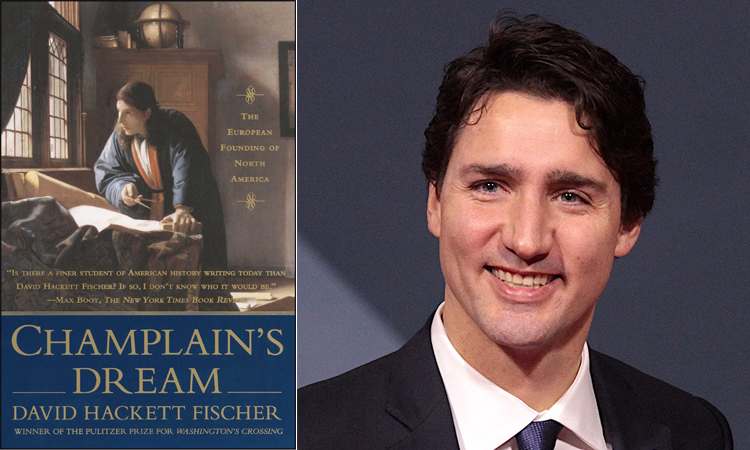 The Canadian Prime Minister Justin Trudeau loves reading and has been reading since a very young age. He personally harbours a preference for his favourite science fiction genre. Similar to President Barack Obama, the Canadian Prime Minister has a list of books he thinks everyone should read. “Champlain’s Dream” by David Hackett Fischer is one of the recommended books by him. Along with that, he recommends all the books by Stephen King, Tad Williams and Neal Stephenson. 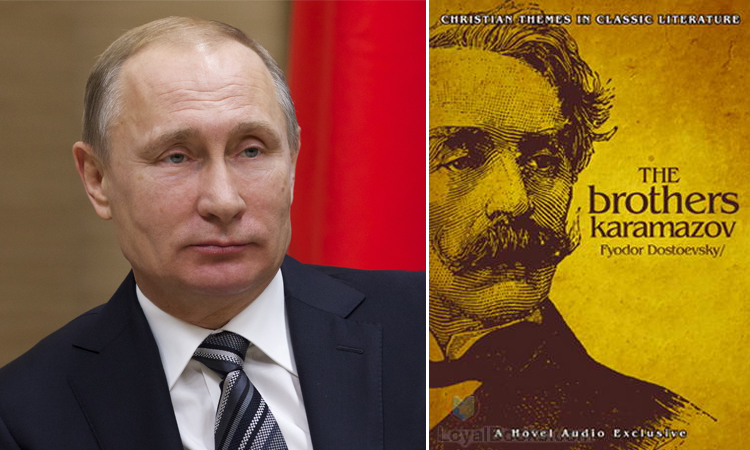 The Russian President Vlamadir Putin is one of the most influential people in the world. Vladimir Putin is an ardent reader and has read novels written by Jack London, Ernest Hemingway and Jules Verne. In an interview, Putin said that Dostoevsky and Tolstoy are his favourite authors. He recommends the books “Crime and Punishment” and “The Brothers Karamazov” by Fyodor Dostoevsky.

Malcolm Turnbull: In His Own Words: From Freedom to the Future by Nelson Mandela 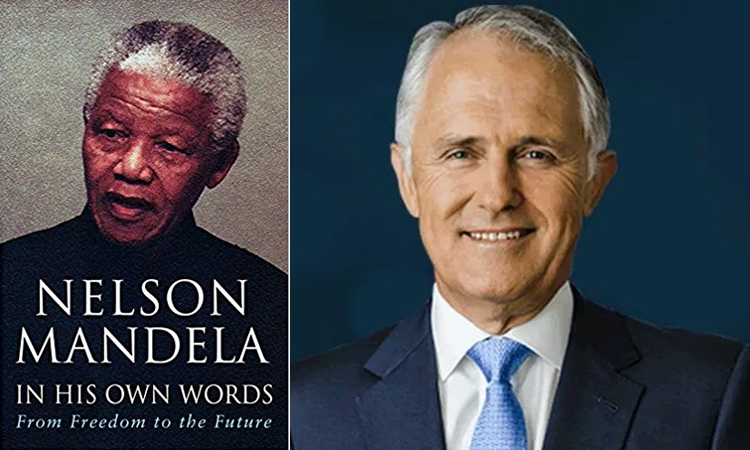 The Australian Prime Minister Malcolm Turnbull enjoys his time with books and even has an office library. He has a huge collection of legal history, political biographies, art and various inspiring tales. Among the books that adorn his library are “In His Own Words: From Freedom to the Future” by Nelson Mandela and “The Thirty-Six” by Siegmund Siegreich.

Our leaders are our inspirations and following the right path they lead us on is what we strive for. Here is the list of recommended books by famous world leaders. Hope they inspire you as it inspired them.