You are at:Blog»News»New Launches»Moto G6 Images and Specifications Spotted Online

Three months into 2018 and we still haven’t witnessed any smartphone launch from Lenovo-owned Motorola. The company’s 2018 smartphone line up was leaked days ahead of the MWC 2018. However, the smartphone line up did not get unveiled by the company during the event. A couple of days back, images and specifications of the Moto G6 smartphone were spotted on the certification website TENAA.

If rumours are to be believed, Motorola will be launching its 2018 budget smartphone line up in the upcoming weeks. During the launch, the company will unveil its Moto G6, G6 Plus and G6 Play smartphones. The listing on TENAA gives a clear insight into how the upcoming Motorola smartphone will look and the specifications reveal the functions. 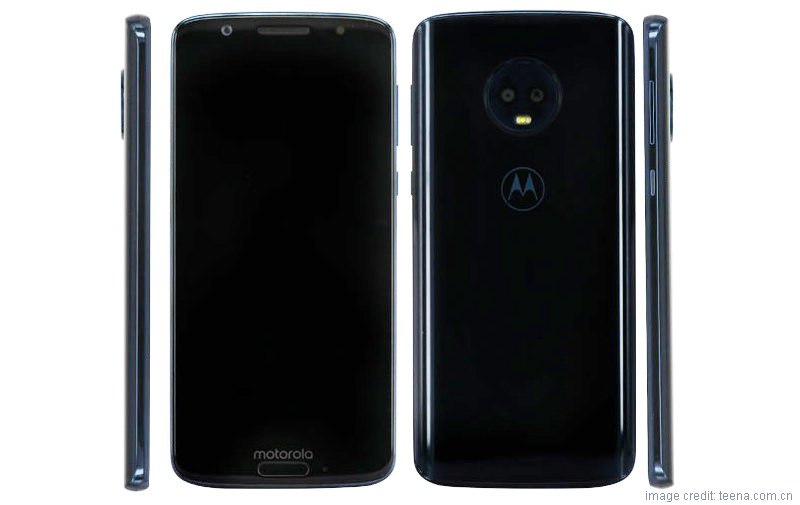 The smartphone has been listed online with the licence number 02-B478-180922. According to the listing, the smartphone features a 5.7-inch full HD+ display with an 18:9 aspect ratio. The smartphone measures 154.5×72.2×8.3mm and it will be fuelled by a 3000mAh battery. Also, connectivity options on the smartphone will include Wi-Fi, 4G LTE, GPS and Bluetooth. 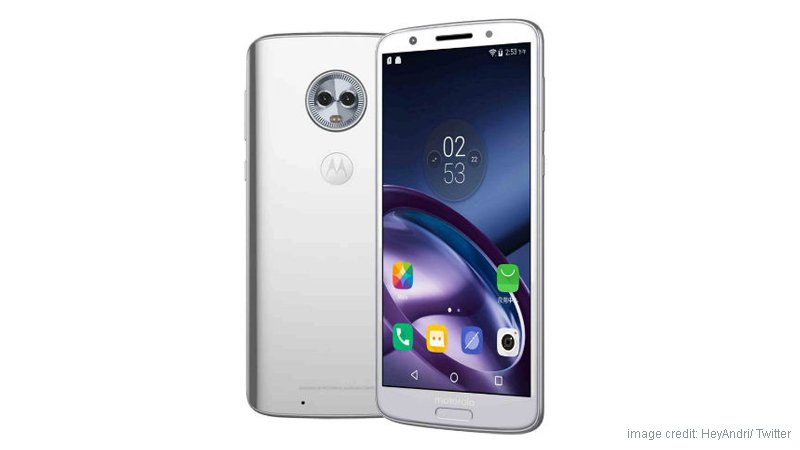 As for the design, the images reveal design features similar to the previously launched Moto X4. Images of Moto G6 show off the sleek metal frame with a slightly curved back. On the rear panel, the smartphone houses a circular dual camera setup with LED flash. On the front, it features an earpiece, a capsule-shaped fingerprint sensor on the bottom and sensors and front flash above the display. 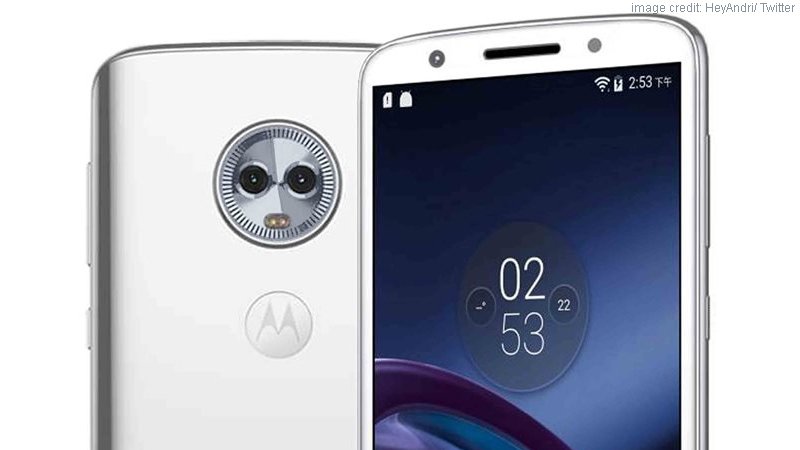 Previously, Motorola’s G6 smartphone was spotted on Geekbench with all its specifications. According to that listing, the smartphone will come with a 5.7-inch full-HD+ display and a screen resolution of 1080×2160 pixels. It will be powered by a Qualcomm Snapdragon 626 SoC coupled with 3GB of RAM and 32GB or 64GB of internal storage.

On the camera front, the rear panel will sport a dual camera setup with 12-megapixel and 5-megapixel sensors. On the front, the smartphone will house a 16-megapixel camera for selfies and video calling. We will have to wait for the official launch to find out the price and the other confirmed specifications of the smartphone. However, as it is a budget smartphone, we can expect the price of this smartphone under Rs. 15,000.