You are at:Blog»Gadgets»GoPro Hero is the New Entry-Level Action Camera in India: Price, Features

The American action camera maker, GoPro has recently added a new entry-level action camera in its Hero series. The new GoPro Hero Sports and Action Camera is priced at Rs 18,990 and is exclusively available at Flipkart. It is a toned-down version of the GoPro Hero5 (price Rs 28,000) and Hero6 (price Rs 37,000) cameras.

The GoPro camera is a good option to shoot steady videos even while you are moving. It’s worth mentioning that the new Hero camera looks almost the same as its expensive substitute viz. the Hero5 and Hero6. However, you will notice throttled performance on the entry-level camera when compared to these expensive models. 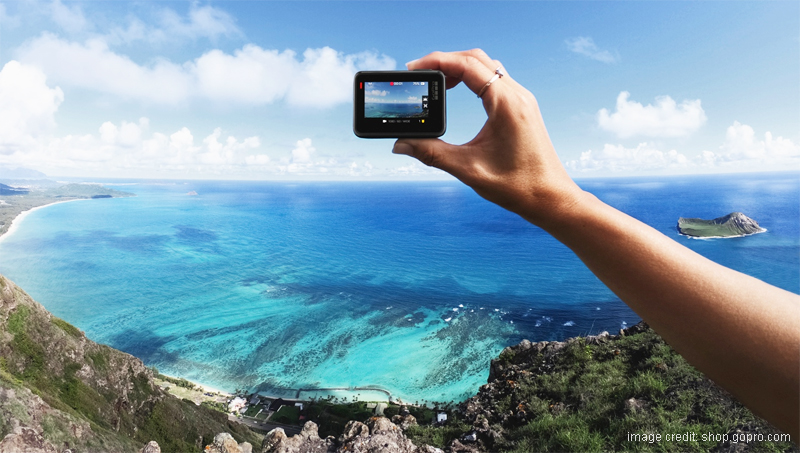 The new GoPro Hero can shoot at 1440p at 60fps on its highest settings. Unlike the expensive Hero5 and Hero6 models, this camera can’t shoot super-slow-motion footage or 4K resolution videos. Also, the 12MP photo capturing on the premium siblings is taken down at 10MP on Hero model.

There is Ambarella chip equipped with the Hero model which can shoot at burst mode and time-lapse shooting of 0.5 seconds per shot. The GoPro Hero has a 2-inch touchscreen display. The device supports voice control and has built-in digital video stabilization features. Apart from this, the camera is waterproof up to 30 feet. 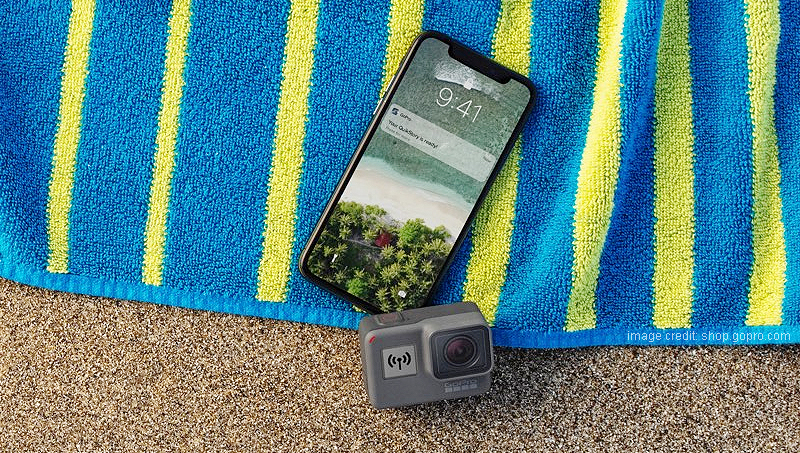 Hero is an ideal camera for first-time GoPro users as it will provide better capturing than a regular phone can offer. According to Meghan Laffey, SVP of Product at GoPro, the new Hero model will amaze the first-time users due to the features it offers regardless of the price. The GoPro Hero will help Indian users taking their cinematography to the next level. 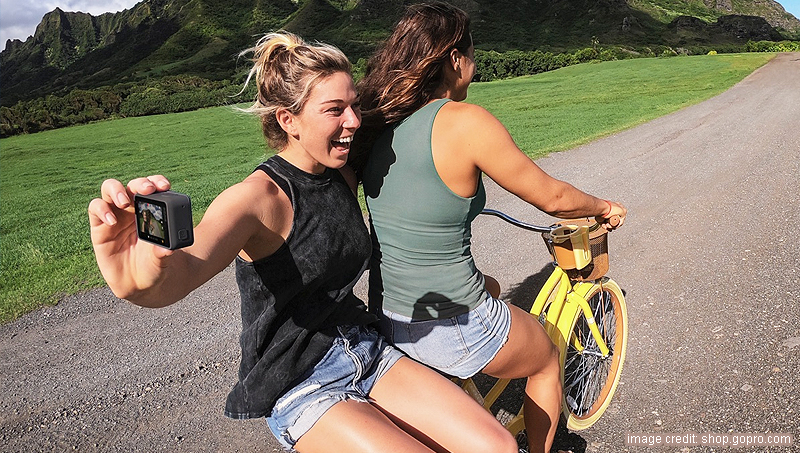 To recall, GoPro tried to introduce its Karma drone to take on DJI’s drone series; however, the company had to recall the lineup. It seems like the plan was abandoned. GoPro seems to be planning to add more cameras to its portfolio this year.