You are at:Blog»Innovation»LG V30s Expected to Launch at MWC 2018 with AI-Powered Camera

LG is reportedly planning for the launch event of its upcoming LG V30s smartphone. The company is rumoured to launch the device at the Mobile World Congress (MWC) 2018. The upcoming smartphone is likely to inherit the design language of its original LG V30 variant along with improvements in the camera and storage department. The V30s handset is reported to be priced at KRW 1 million (roughly Rs 59,500).

If the latest rumours are to be believed, the LG V30s will offer AI-powered LG Lens technology. This technology will be similar to the one of Google Lens and Samsung Bixby Vision. The features are said to be useful to have a better shopping experience. Moreover, the AI features are suggested to provide foreign language translation on the device. 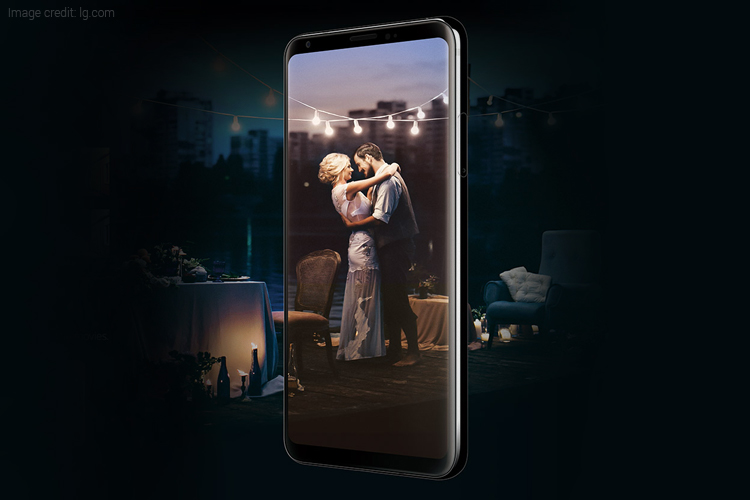 Citing the sources, a report by ETNews claimed that the upcoming LG smartphone, called the V30s, will be launched at the imminent MWC 2018 event. The report also suggested that the phone will brag 256GB of internal storage. To recall, the LG V30 variant comes with 64GB internal storage, whereas the LG V30+ comes with 128GB built-in storage. 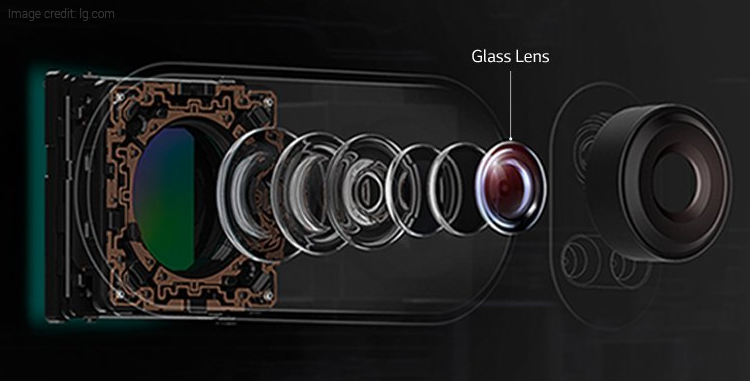 Talking about the V30s moniker, the company seems to have adopted the naming scheme of Apple. Previously, Apple was familiar with ‘s’ numbered flagship smartphone devices. Prior to this, LG was rumoured to launch a new upgraded version of a V30 smartphone at the MWC 2018.

Last month, LG has announced that it will abandon its annual launch cycle and will launch a new handset only when required. The company will be focussing on the launch of variants under its V and G-series of flagship smartphones. It is likely to launch new handset variants after every six months instead of 1 year. The LG V30s is speculated to come equipped with a Qualcomm Snapdragon 845 processor. 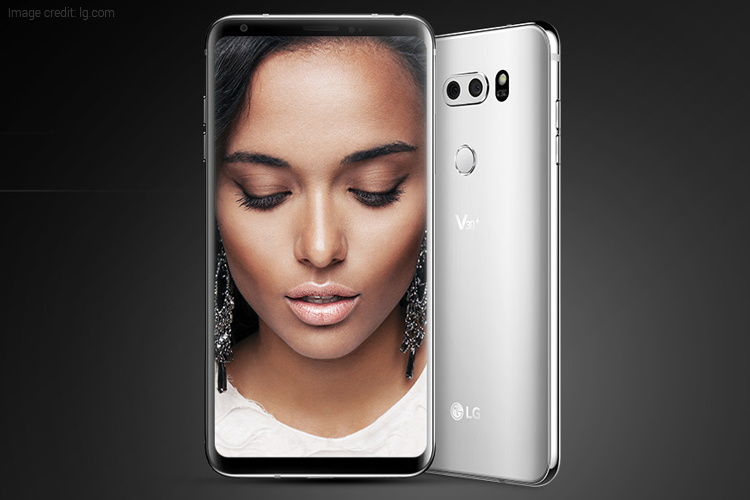 Coming to the camera, the LG V30s is suggested to boast an advanced camera module with AI-based functionality thanks to the LG Lens technology. Using this new technology, the users will be able to shop online effectively just by clicking a photograph. Moreover, the users can even translate text in a foreign language using the camera app.