The LG V30 smartphone is rumoured to feature an OLED display and wireless charging support. The LG mobiles typically feature LCD panel and the company would most likely to go for OLED display manufacturing under its LG Display subsidiary. The OLED displays are competent to offer more vivid colours when compared to LCD displays. 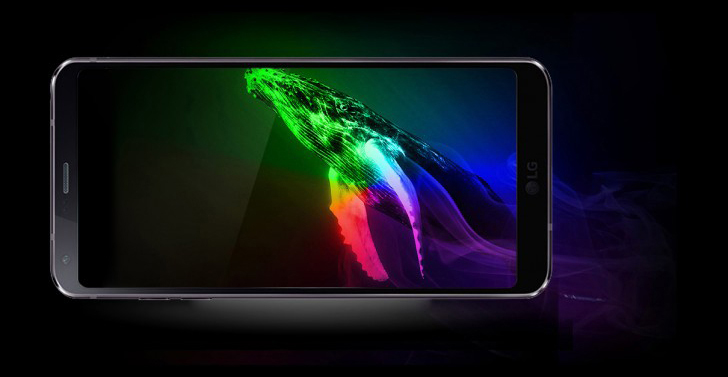 It’s worth mentioning that LG is not the only smartphone maker to offer and ditch secondary screen on their flagship handsets. HTC Mobiles has offered a secondary screen feature on the HTC U Ultra smartphone and later on ditched the feature in the latest HTC U11. 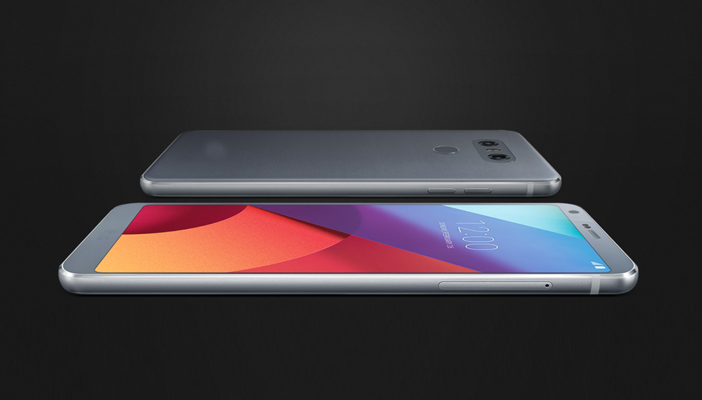 The LG V30 is anticipated to come equipped with the latest Qualcomm Snapdragon 835 SoC, while there are chances that the company may integrate Snapdragon 836 chipset which is officially launching in July this year. Furthermore, the LG V30 is likely to boast 4GB RAM and 64GB internal storage.

According to a renowned tipster OnLeaks, the LG V30 will feature a dual camera setup. The dual rear camera has been a prominent feature on its high-end mobiles after LG G5.