You are at:Blog»News»Rumours»This LG Flagship Smartphone is coming this December in India

LG is about to introduce its second flagship of the year, the LG V30 smartphone in India. The phone was launched back in August this year at the IFA Berlin trade show. Almost after four months of the launch, the company now seems to release the phone in the Indian market in December.

Citing the sources, a report published by PhoneRadar claimed that the LG V30 smartphone could get launched in December 2017, in India at a price of Rs 47,990. Moreover, the phone is also expected to come with Bang and Olfson Play headset bundled with the device to get the attention of potential buyers. While this being said, there is no official confirmation received from LG as of now. 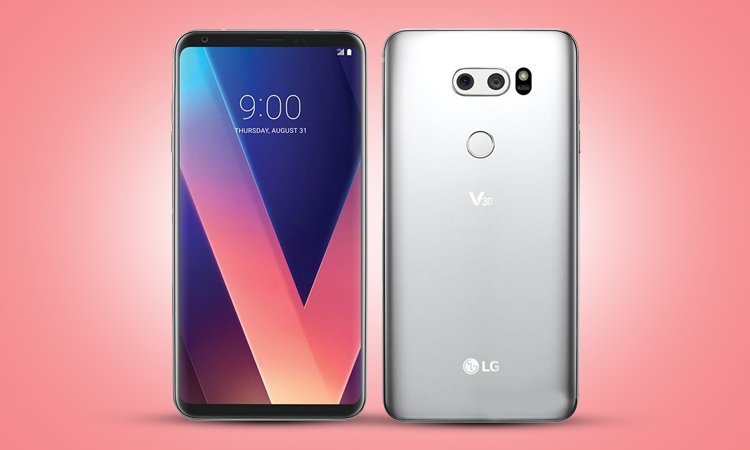 As the smartphone is already available in select markets for purchase, we already know the specifications of the LG V30 handset. Based on this, the device features a 6-inch Quad-HD+ (1440×2880 pixels) FullVision OLED display which carries an 18:9 aspect ratio. Furthermore, the display has a Dolby Vision and HDR10 feature for witnessing the ultimate viewing experience. Also, there is a 32-bit advanced Hi-Fi Quad DAC which offers magnificent sound output.

Moving to the specifications, the LG V30 packs a 2.35GHz Qualcomm Snapdragon 835 SoC along with 4GB of RAM. The handset is offered in two storage variants- 64GB and 128GB. Both models support external storage of up to 2TB via microSD card. It has dedicated fingerprint scanner at the rear panel. Moreover, the latest LG smartphone comes with IP68 certification for dust and water resistance. 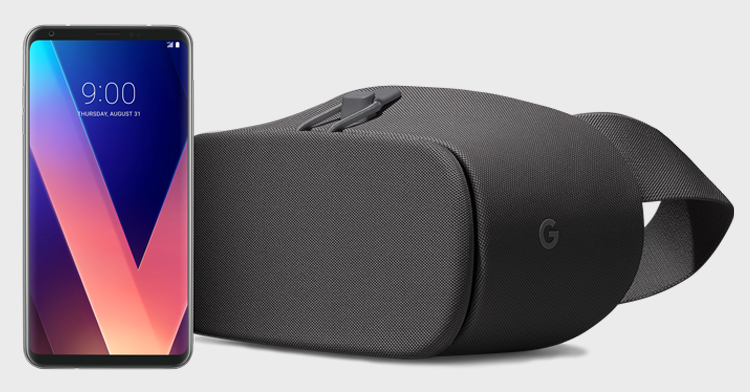 On the camera front, there is a dual camera setup on the rear panel. It includes a 16MP sensor with aperture of f/1.6 paired with a 13MP sensor with 120-degree wide-angle lens as well as f/1.9 aperture. Such camera setup allows users to use OIS, Hybrid Autofocus, and EIS features on the device. On the other hand, there is a 5MP front-facing camera with a 90-degree angle of view which is ideal for selfies and video calling.

The LG V30 is powered by a 3300mAh battery with support for Qualcomm’s Quick Charge 3.0 fast charging technology. The handset runs on Android 7.1.2 Nougat OS out-of-the-box; though, the company is likely to roll out the V30 phone with Android Oreo pre-loaded on it in India.