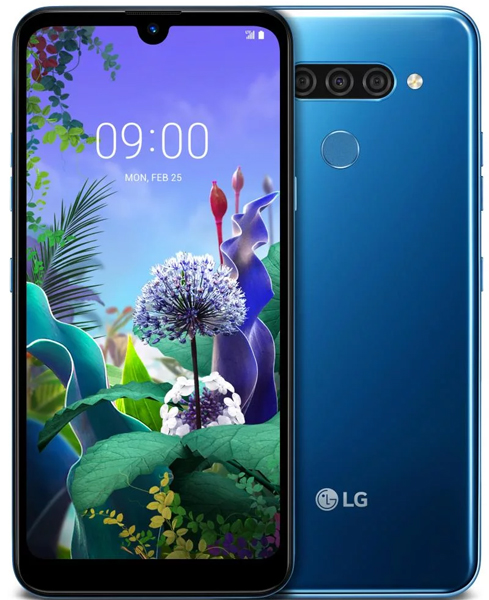 Out of the three smartphones, this is the most premium device of the lot. It comes with a 6.26-inch HF+ FullVision display and an aspect ratio of 19:9. Additionally, the display also features a waterdrop notch. Under the hood, the smartphone is backed by an unspecified Snapdragon or MediaTek octa-core processor. For storage, it will feature 3GB of RAM along with 64GB internal storage (expandable up to 2TB).

On the camera end, it will sport a triple camera setup on the rear. The trend for triple camera mobile phones is growing gradually in 2019. The camera setup will include a 16MP primary sensor, a 2MP depth sensor and a 5MP super wide-angle sensor. On the other hand, the front panel will feature a single 13MP selfie camera with AI support. The phone also supports a fingerprint sensor on the rear panel. Overall, the smartphone will be backed by a 3500mAh battery. 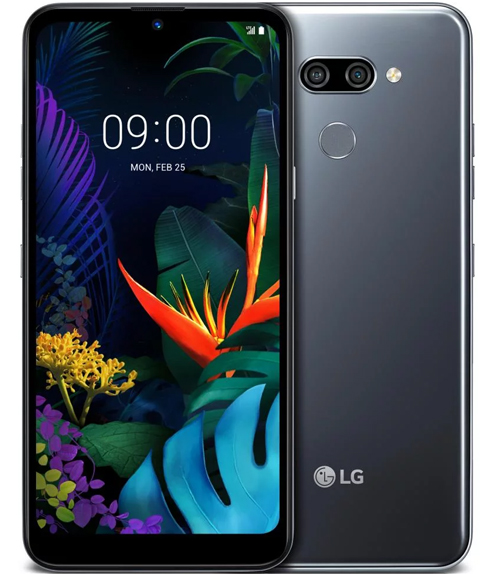 Just like LG Q60, even the LG K50 smartphone comes with a 6.26-inch HD+ FullVision waterdrop display and an aspect ratio of 19:9. The processor details have not been revealed as of yet. For storage, it will support 3GB of RAM and 32GB of internal storage (expandable up to 2TB). For photography it will come with a dual rear camera which will include a 13MP primary sensor and a 2MP secondary sensor. Most dual camera mobile phones are priced in a mid-range level. On the whole, the smartphone is backed by a 3500mAh battery. The phone also supports a fingerprint sensor on the rear panel. 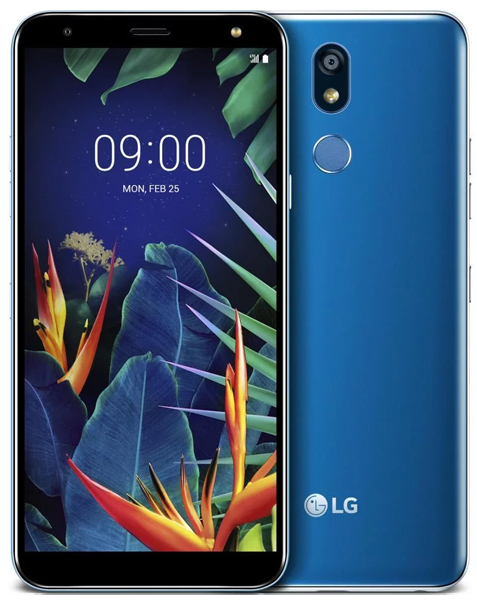 Lastly, the LG K40 comes with a 5.7-inch HD+ FullVision display and an aspect ratio of 18:9. It is fuelled by a 2GHz octa-core CPU and will be further boosted by 2GB RAM and 32GB internal storage. For photography, the smartphone will come with a single 16MP camera on the rear and an 8MP camera on the front. The phone also supports a fingerprint sensor on the rear panel. Unlike the other two 3500mAh battery mobile phones mentioned above, this phone comes with a 3000mAh battery.