LG recently unveiled a new smartphone in the Indian market. The newly launched device is called as the LG Q6+. Last month, the company launched its LG Q6 and now the Q6+ is a new addition to LG’s portfolio. The Q6 series smartphones from LG offers premium features at reasonable price. And the LG Q6+ is not an exception. Here’s a glimpse of the specs and features of LG Q6+. 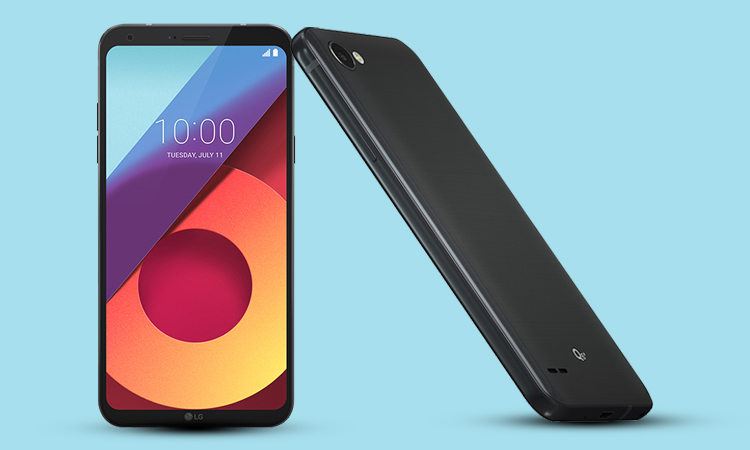 The newly launched LG mobile in India will be made available for a price of Rs 17,990. The phone is offered in Ice Platinum and Astro Black colour options. The phone is quite expensive than the LG Q6 which was launched at Rs 14,990. While compared both, the Q6 has 3GB RAM + 32GB internal storage setup, whereas the Q6+ offers 4GB RAM + 64GB storage. 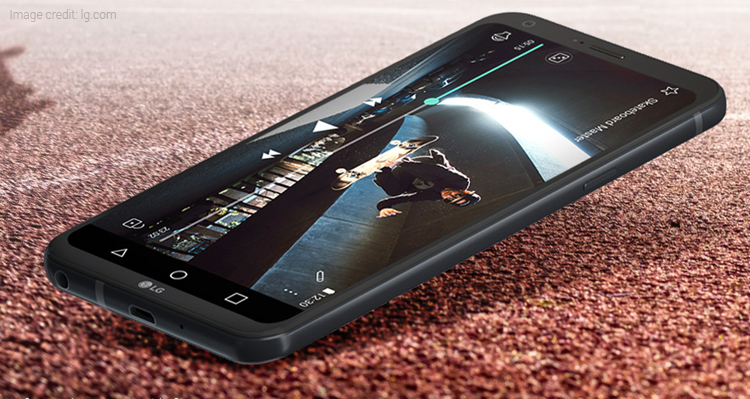 For photography, there is a 13MP primary rear camera alongside a 5MP selfie shooter. The handset gets a 3000mAh battery. The connectivity options include 4G VoLTE, Bluetooth, NFC, Wi-Fi, and a 3.5mm headphone jack. The sensors onboard include an accelerometer, gyroscope, ambient light sensor, and proximity sensor. The handset measures dimensions at 142.5×69.3×8.1mm and weighs 149 grams.

LG has kept the similar design language of the Q6 for their newly launched smartphone. The phone has minimal bezels on edges of the screen. The body is made up from the 7000 series aluminium. The company has also touted that the frame comes with ‘H Beam’ which is ideal for better endurance impact.

In addition, LG India is offering a one-time screen replacement guarantee on LG Q6+ for free of cost within six months from the purchase.

While the Q6 hasn’t included a fingerprint scanner on board, the company has another option of biometric recognition. There is ‘Face Un-Lock’ feature that allows users to use their face as a password to unlock and perform other things on the phone.

Check the other features mentioned in the image below: 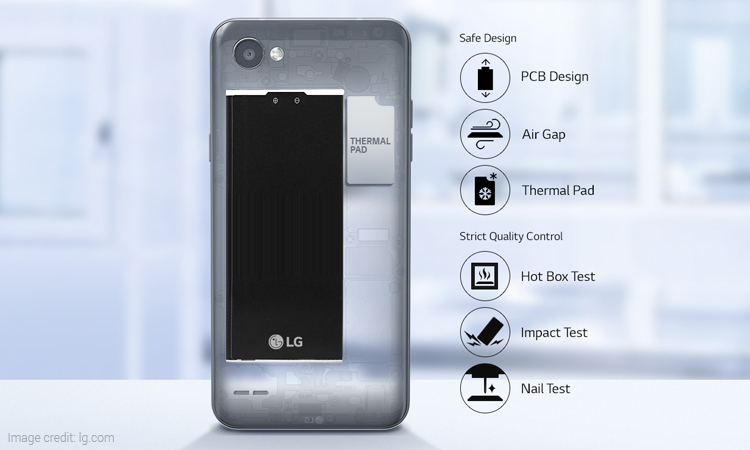 On the other hand, the LG Q6 features a 5.5-inch Full-HD+ (1080p) FullVision display with 18:9 aspect ratio. The phone also has Secure Face Un-Lock feature. It has got a sleek and seamless body design.