You are at:Blog»Innovation»Ward Away Mosquitoes with the new LG K7i Smartphone

LG has recently unveiled a new smartphone in India under a new K-series. The newly launched phone is called as LG K7i. The key feature of the K7i is its Mosquito Away technology that shoos away the mosquitoes using ultrasonic frequencies. The phone is priced at Rs 7,990. 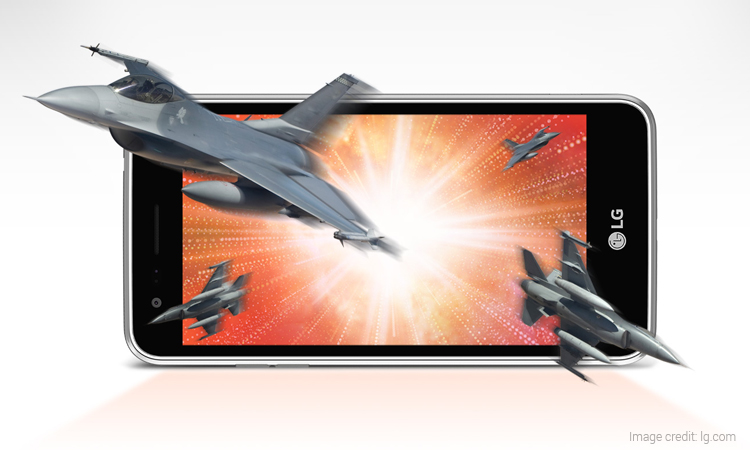 The LG K7i runs on Android Marshmallow OS. It was launched on the Day 1 at the India Mobile Congress which is an ongoing event in New Delhi. Surprisingly, the company hasn’t revealed anything about the launch offers for the new LG mobile in India. The mobile will be offered in Brown colour option. In addition, LG stated that there is no requirement of any kind refills to continue the use of mosquito repellent feature on the phone. Furthermore, the company has provided a stand using which the phone can be placed vertically.

Coming to the specifications, the LG K7i comes with a 5-inch OnCell display and is powered by Android 6.0 Marshmallow OS. It is a dual-SIM mobile and brags a quad-core processor paired with 2GB of RAM. 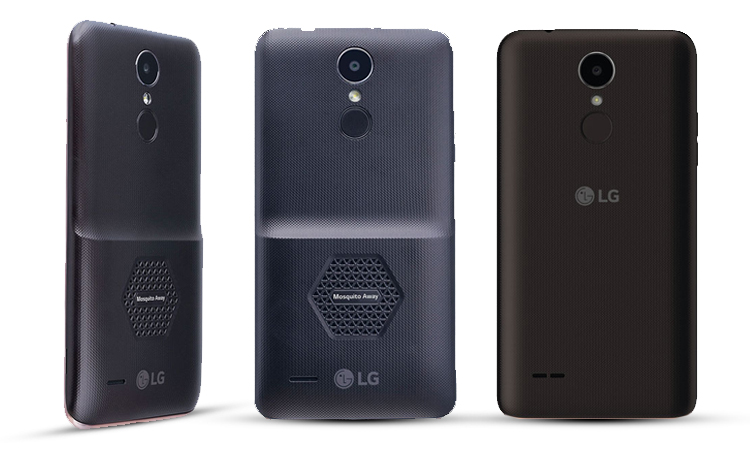 For photography, there is an 8MP primary rear camera alongside a 5MP selfie shooter. On the storage front, the phone offers 16GB of storage and external storage via microSD card. The connectivity options include 4G VoLTE, Wi-Fi, micro USB, FM Radio, Bluetooth, as well as a 3.5mm audio jack. The handset measures dimensions at 144.7×72.6×8.1mm and weighs 138 grams. A 2500mAh battery completes the package.