You are at:Blog»News»LG to Launch K11 Plus and K11 Alpha Smartphones

LG which is a South Korean multinational electronics company recently announced the launch of its upcoming smartphones during the Eletrolar Show 2018 which was held in Brazil. The company is all set to launch the LG K11 Plus and LG K11 Alpha smartphones. These two models will act as the successors of the LG K10 series. 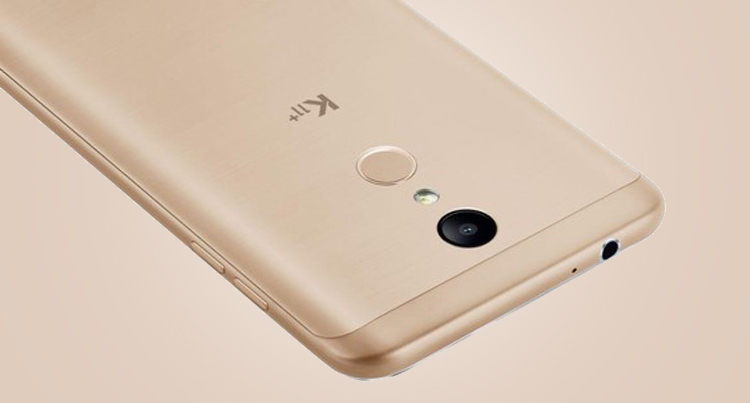 As for the camera, LG K11 Plus will come with a single front and rear camera. On the back, the smartphone will sport a 13-megapixel sensor and on the front, it will feature a 5-megapixel sensor. The leak also claims that the front camera will be capable of taking portrait pictures in the Bokeh mode. Furthermore, the smartphone will run on the older Android 7.1.2 Nougat OS and will be made available in Black, Gold and Blue colour variants. 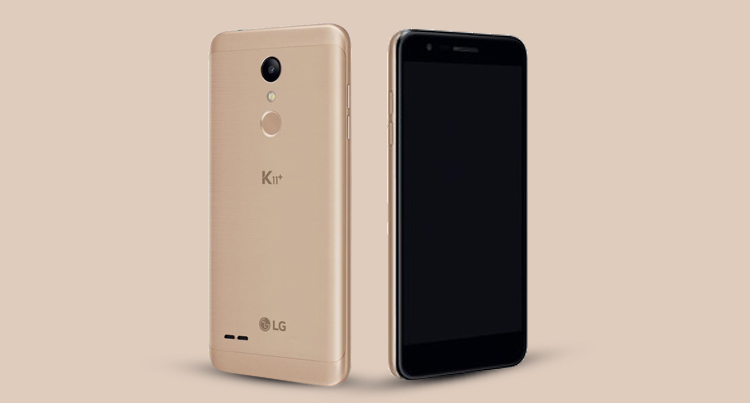 Moreover, as for the price, the LG K11 Plus will cost BRL1,199/€270 and the LG K11 Alpha smartphone will cost BRL999/€220. Both the smartphones are believed to make their appearance in the market in the month of August. Their official launch date is yet to be announced by the company.