You are at:Blog»News»Here’s a Closer Look at the Upcoming LG G8 ThinQ Smartphone

During the last couple of weeks, we saw quite a lot of rumours about LG’s upcoming flagship smartphone. The company will announce its LG G8 ThinQ smartphone at the MWC event later this month. Just days before its launch, the official renders of the smartphone have appeared online giving us a look at how the device looks from every angle. These renders have been revealed by famous tipster Evan Blass through his Twitter account.

The upcoming LG smartphone looks a lot like the previously launch LG G7 and LG V40 smartphones. The smartphone comes with thin bezels on the sides and a thick chin on the bottom. Additionally, the display sports a notch which houses the front camera and other sensors. With all major smartphones moving towards punch hole display mobile phones, LG has maintained a notched display. Furthermore, the front camera will be equipped with a TOF (time-of-flight) sensor which will offer features like facial recognition, better lighting for selfies and augmented reality. A recent leak also confirms that the smartphone will feature an OLED display which will also act as a speaker. The display will be designed with the CSO (Crystal Sound OLED) technology which will use the vibration of the display to emit sound. 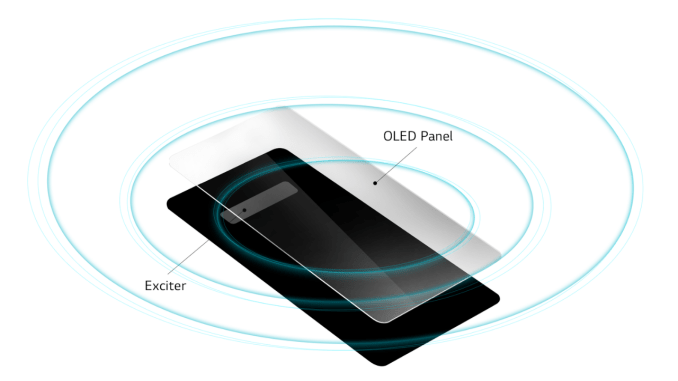 Other than that, the renders of the LG G8 ThinQ reveal the power and volume buttons on the side. Even the dedicated Google Assistant button is placed on the side panel. Apart from that, the bottom panel sports USB-C port, speaker and a 3.5mm headphone jack. Seeing these leaks and renders, we can now believe that smartphone will make its launch in the next couple of weeks. Lastly, the smartphone might go on sale sometime during late March.