You are at:Blog»News»Lenovo A5 and Lenovo K9 to Launch in India on October 16

A couple of days back, Lenovo started sending out invites for a launch of a new smartphone during an event on October 16. The tagline on the invitation states, “The Killer Returns”. It has been quite a while since we saw a Lenovo smartphone make its way to the market. However, recent news reveals that the company won’t just launch one smartphone during the event but two smartphones namely Lenovo A5 and Lenovo K9.

The event will commence at 4 PM IST on October 16, in India. You can watch the live stream of the launch through Lenovo’s Facebook page. Lenovo had launched two smartphones in China this year called the Lenovo A5 and Lenovo K5 Note. While the A5 smartphone will launch as it is. The Lenovo K5 Note will get rebranded to Lenovo K9. 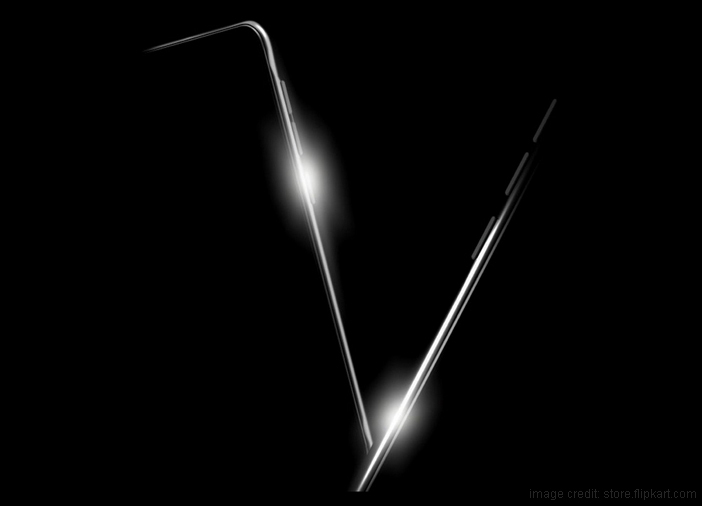 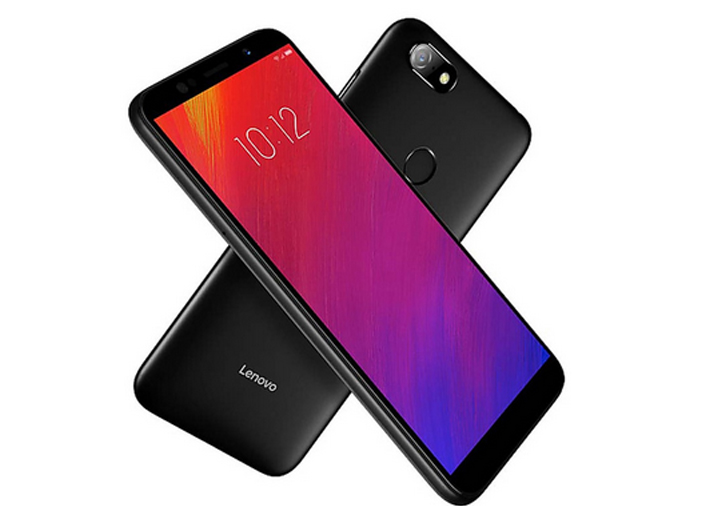 The Lenovo K9 smartphone will be comparatively more feature-rich than the Lenovo A5 smartphone. This phone is most likely to come with a 6-inch IPS HD+ display with a screen resolution of 1440 x 720 pixels. Under the hood, it might be fuelled by a Qualcomm Snapdragon 450 processor. Additionally, the smartphone is expected to be available in two variants. The first variant will feature 3GB of RAM and 32GB of internal storage. Similarly, the second variant will feature 4GB RAM and 64GB of internal storage.

Not much is known about the price of these smartphones at this time. However, considering all the previous smartphones from the Lenovo mobiles price list, we can expect these upcoming smartphones to fall under the 10,000 price range. Both the smartphones will be exclusively available via Flipkart.