You are at:Blog»Advice»Top 5 Reasons Why Google Pixel 3 or Pixel 3 XL Should Be Your Next Smartphone

Almost a week back, Google introduced two new smartphones during the “Made by Google” launch event. After months of leaks and rumours, both the Google Pixel 3 and Pixel 3 XL have finally made their debut. These two next-gen flagship devices by Google come with incredible features and specifications that has fans excited. While the design and appearance of the smartphones haven’t changed a lot, the software has quite a lot of surprises. Before taking a look at the most interesting features of these latest Google smartphones, here are the specifications of the smartphones: 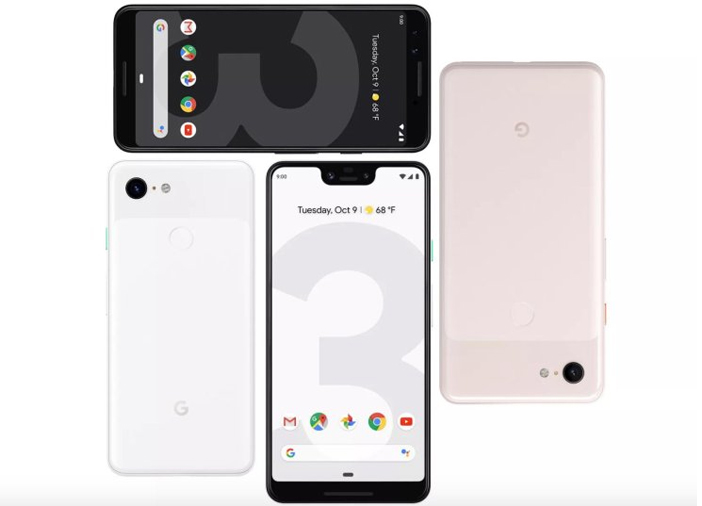 Moving on, if you have been waiting to buy a new flagship smartphone, here are the top 5 reasons why Google Pixel 3 or Pixel 3 XL should be your choice.

Interestingly, the Pixel Stand is not just like any other wireless charger. The Stand can convert your Pixel smartphone into a smart display with easier access to Google Assistant with shortcuts. Placing the Pixel 3 or Pixel 3 XL on the Pixel Stand will allow you to access various features with voice commands or one-touch control buttons. 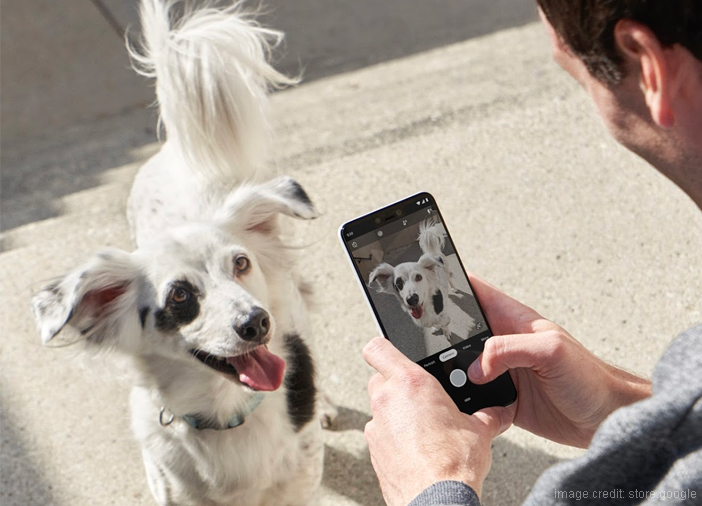 Receiving unwanted calls from unknown numbers is an experience that we go through almost every day. However, with the Google Pixel 3, you can get rid of this annoyance. When you receive a call from an unknown number, your Pixel 3 smartphone can answer the call and display the transcribed conversation on the screen. During the call, your smartphone will ask questions like, ‘who is calling and what the reason for calling is’. You can then decide if you want to answer or reject the call.

The Digital Wellbeing feature was announced during the launch of Android 9 Pie. This feature is to make sure that you are using your smartphone and apps in a healthy manner. You can keep a track on the amount of time you are spending on each app and set time limits, to avoid over usage. When you exceed the set time limit, you will be automatically locked out from the app. Additionally, flipping your Google Pixel 3 phone will activate the Do Not Disturb mode to mute notifications and calls.