You are at:Blog»Comparison»Are Smartphone Cameras Overtaking DSLR’s? Find Out Which Is Better

Smartphones have evolved over the recent few years. They have changed the way we communicate, click pictures or go about our everyday lives. A couple of years back, we were dependent on dedicated cameras to click pictures. However, with the rise of smartphones, the need for cameras has reduced. Smartphones are comparatively lightweight and can be carried around easily. Additionally, you can download various photo editing apps in your smartphone to edit and use pictures – anytime and anywhere. In spite of all these advantages, DSLR camera’s can do stuff, that smartphones still cannot. When it comes to the battle of DSLR Vs smartphone camera, most people think that DSLR’s are slowly dying out. But, that’s not true. Are smartphone cameras overtaking DSLR’s? Here is a take on how DSLR cameras still rule photography. 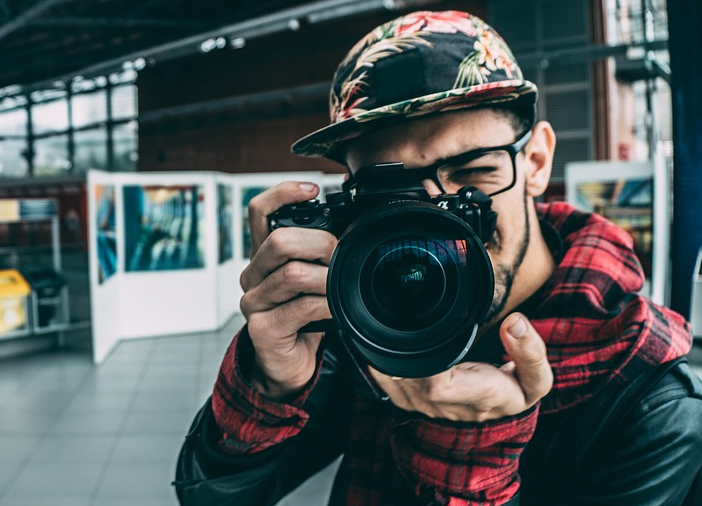 DSLR Vs Smartphone Camera: For Zooming In

Smartphones from the latest mobile phones price list come with sensors that range between 1/2.3 to 1/3 inches. Smartphones are small and compact and in all honesty, they have no room for bigger sensors. On the other end, DSLR cameras come with large sensors that allow you to zoom in on the subject. With a DSLR you can capture a shot from a distance and make it look like you have captured it upfront. Additionally, not just DSLR cameras, even regular point and shoot cameras will allow you to zoom in on the subject ten times more than a smartphone. So, when it comes to getting in close, smartphones are still lagging behind.

In all honesty, smartphones these days are pretty much capable of capturing shots with fast actions and movements. However, the latest DSLR cameras still stand a step ahead on that front. Smartphones offer fast shutter speed and autofocus, which is great for capturing fast actions; but DSLR cameras offer flexibility. A DSLR camera will allow you to focus on the subject and blur the background, which not all smartphone cameras can do. And when it comes to picture quality, there is no competition between a smartphone and DSLR. 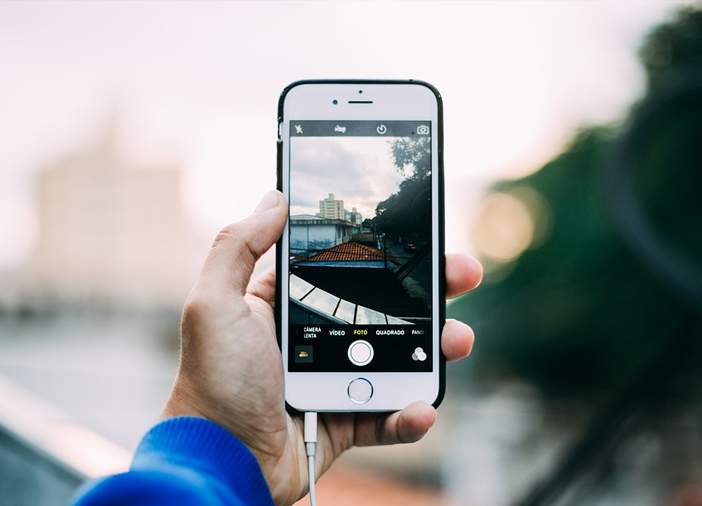 A dedicated DSLR camera will let you tweak the focus, white balance and ISO before you capture a shot. However, various apps can now allow you to change these settings on smartphones as well. The one setting that you cannot change on a smartphone is the aperture. The aperture controls how much light enters the lens. DSLR’s come with wider apertures which allow more light to enter, allowing you to change the brightness, colours and shadows. Apart from that, a DSLR camera will also let you alternate and change between various modes and settings. 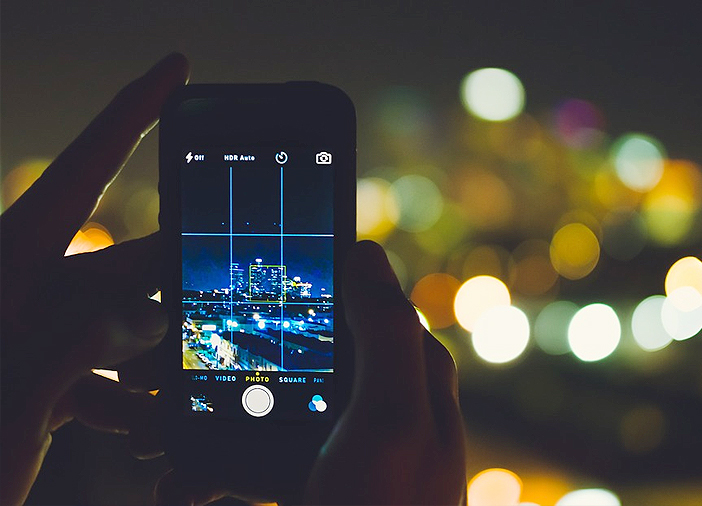 Most of the latest and upcoming phones are improving their camera features for enhanced low light photography. Nonetheless, DSLR cameras are much more advanced when it comes to low light photography. DSLR cameras come with bigger sensors, which mean more light enters the lens while taking a picture. Similarly, most people avoid the flash that comes with the smartphone camera. Whereas, the flash in a DSLR camera can be used as a great source of light in areas with minimum light.

Share. Twitter Facebook Google+ Pinterest LinkedIn Tumblr Email
Previous ArticleYour Guide to Help You Grab The Best Deals This Sale Season
Next Article Top 5 Reasons Why Google Pixel 3 or Pixel 3 XL Should Be Your Next Smartphone