You are at:Blog»Android»Know Why Google Areo App Is Making Buzz in India

Google has just entered into the restaurant delivery and home services businesses in India with its new app, Google Areo. The company had recently released the new app which presently caters two metro-cities of India, Bangalore and Mumbai. The Android mobile users can order meals online via the Google Areo app from the nearby restaurants or schedule appointments with the local services professionals like plumbers, painters, electricians, and more.

Google had released the Areo app in India quietly and TheAndroidSoul spotted it first online which was later confirmed with Google by TheEconomicTimes. The Google Areo app was made available on April 12, 2017, on the Google Play Store. The company have also explained the working of the new app in brief on Play store. 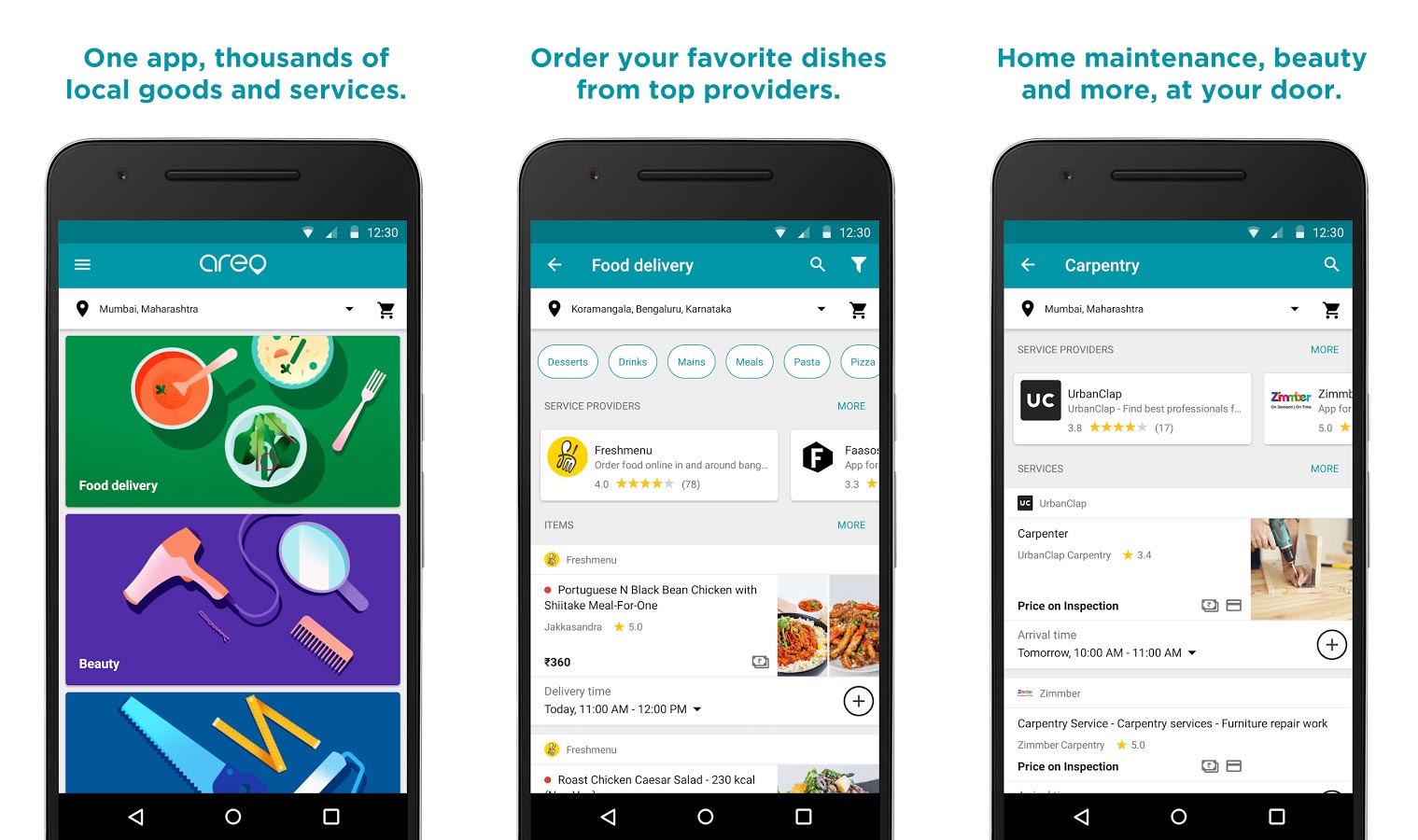 The idea behind the Google Areo app is to merge the food delivery and the home services in a single app. The users can search for restaurants or dishes they like to order using the app. In addition, there are filters such as vegetarian, non-vegetarian and others to specify the search results. Or else, users can book appointments with local professionals for fixing their household problems.

The users have an option to pay in the app using netbanking, card payments, or cash on delivery. Google will act like a middlemen to showcase the local food and home services businesses. Google mentioned that it does not charge its partners for the services as of now and is running Areo as an experiment. The launch partners on Google Areo includes Box8, Freshmenu, Faasos for food ordering, and UrbanClap, Zimmber for home service requests. 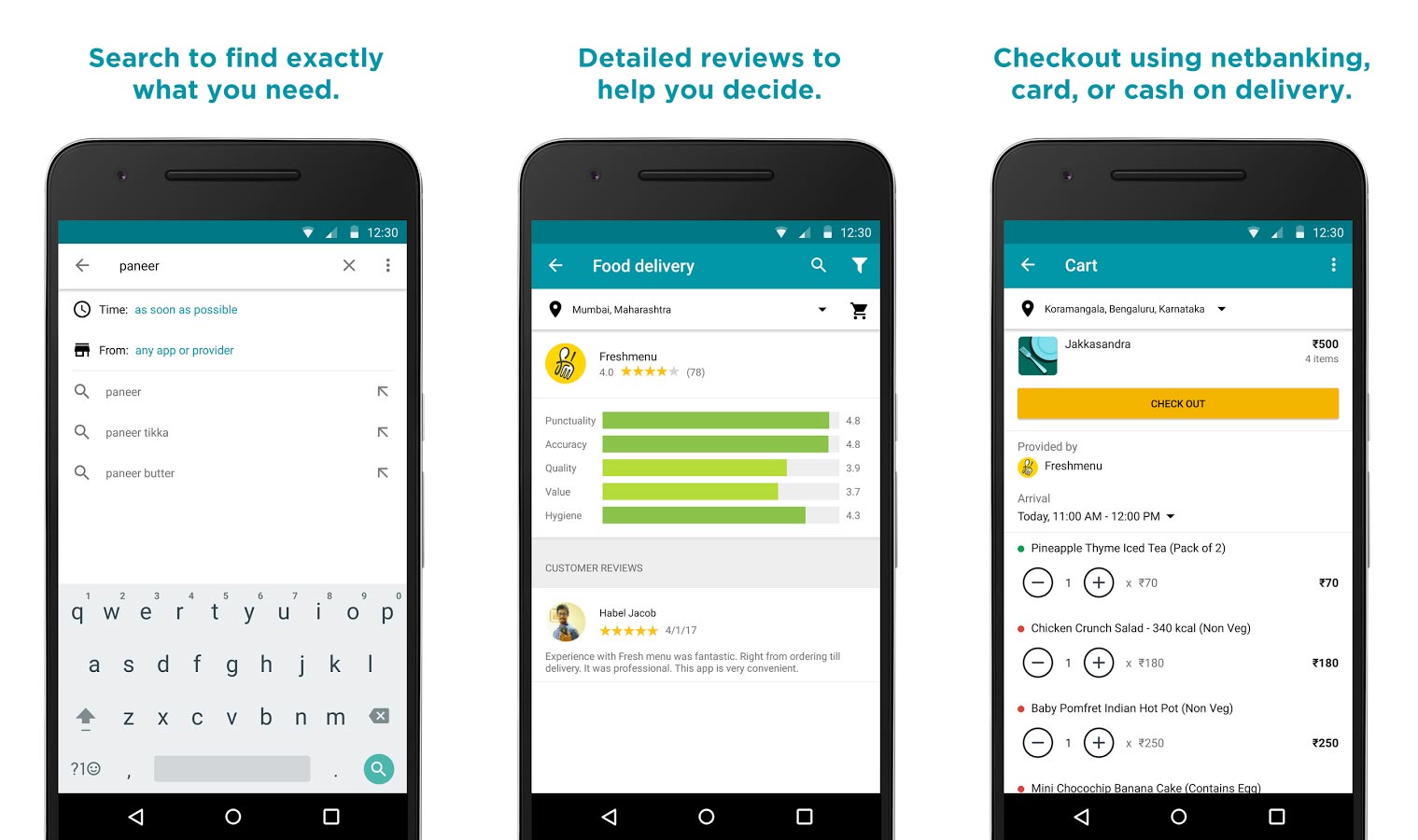 The Google Areo app is available for download on the Google Play Store. However, currently, the services are live in select cities. However, the company is expected to add more markets on the app in the coming weeks.

The app is getting popularity because it doesn’t compete with the services which are already-existing in the cities, rather it help the local businesses to grow their business using the Areo app. The users can find all the available options in their city from a range of service providers. The users can book services or order food right from the app and select different payment options while ordering.