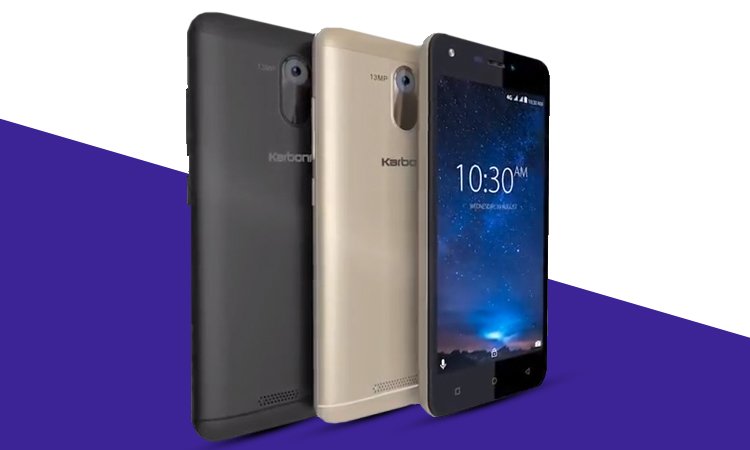 The Karbonn Titanium Jumbo is priced at Rs 7,490 as its MRP, while the buyers can get the phone for the MOP (market operating price) of Rs 6,490. Along with handset, the company is also bundling a free back panel in the retail box. The company hasn’t announced when it will be shipping the phone.

The handset will be offered in Champagne and Black colour options. Looking at the price, the Karbonn Titanium Jumbo will go head-to-head with other budget smartphones likes of Xiaomi Redmi 4. 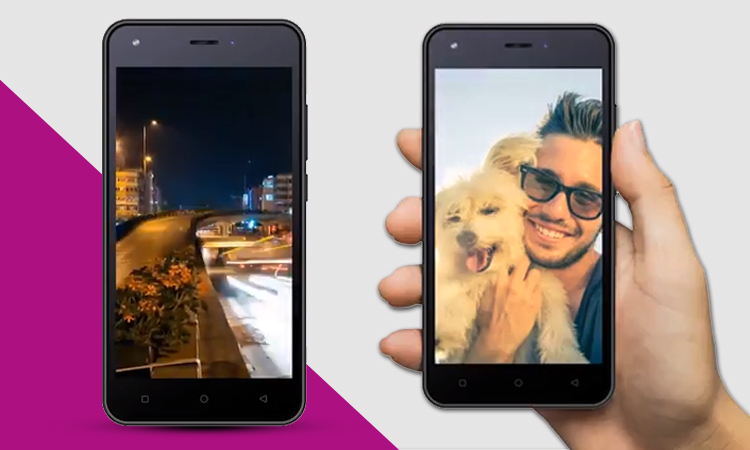 The Titanium Jumbo comes with a 5-inch HD (720×1280 pixels) IPS display. Under the hood, there is a 1.3GHz quad-core processor paired with 2GB of RAM, 16GB of internal storage and external storage of up to 64GB via microSD card.

It has a massive 4000mAh battery which is claimed to deliver up to 400 hours of standby time and up to 16 hours of talk time. Additionally, the phone comes with video editor feature pre-loaded on it. The phone runs on Android 7.0 Nougat OS. 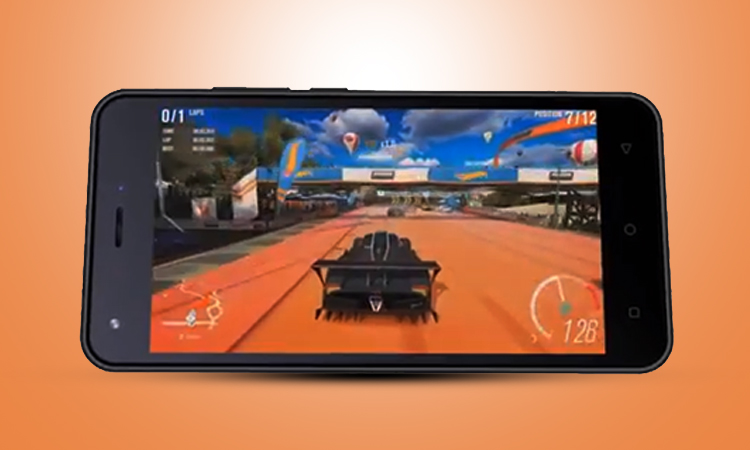 The Xiaomi Redmi 4 smartphone has an edge over the Titanium Jumbo when compared the specifications and features of both devices. The Redmi 4 has a dedicated fingerprint scanner on the rear panel. Moreover, the battery offering of Redmi 4 is 4100mAh which is slightly bigger. The phone is priced at Rs 6,999 and has a 5-inch full HD display.

On the camera front, there is a 13MP primary rear camera with LED flash. There is also a 5MP selfie snapper at the front.