You are at:Blog»Android»Judy Malware Infected over 36.5mn Android Devices: Report

A new malware has surfaced on the Google Play Store which has been found in over 41 apps. The malware is called as ‘Judy’ which has infected approximately between 8.5 million to 36.5 million Android mobile users. This malware was spotted and reported by Check Point, which is a security research firm. The firm has alerted Google about the security flaw and the search giant has stated that it has started removing the infected apps from its app store.

According to a Check Point blog, the Judy Malware has managed to explore more than 4.5 million to 18.5 million downloads on the Google Play Store. The Judy Malware is an ‘auto-clicking adware’ which has been spotted in apps developed by a South Korea-based company. 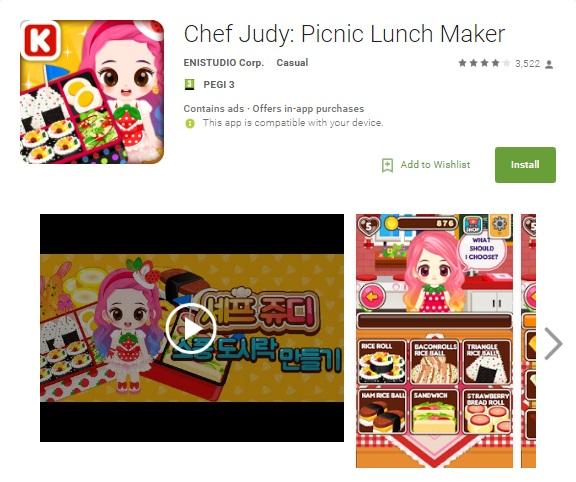 The researcher mentioned that Kiniwini is the company which has infected the apps on Play Store. Also, company has been listed on the Google Play Store as ENISTUDIO Corp. The firm develops apps for iOS and Android platforms. Not to mention, malware is capable of triggering an auto-clicking adware which could be used to make false clicks on ads on these infected devices for the generation of revenue for the people behind this malware.

How Judy Malware can effect you?

The design of Judy malware is to boost the revenue of these companies by making false clicks on ads without the knowledge of users. Additionally, malware has bypassed the Google Play Store protection and the affected over 4.5 million to 18.5 million downloads.

Once the app is downloaded, the malware set-ups a connection with the control command server.It takes place in the actual malicious payload. It includes the JavaScript code, a user-agent string and the URLs which are controlled by the malware author. These clicks generate payments for the malware creators.

The recent Judy Malware attack has revealed that a malware can bypass even Google Play Store’s protection. So, having a good antivirus/security software installed on your device is an essential aspect of privacy and online security. Flipkart is offering a limited period offer on the best mobile security options with up to 80 percent of discount. Such mobile security softwares are competent enough to detect such malwares.