You are at:Blog»News»Rumours»Asus Zenfone 4 series is expected to Unveiled Today at Computex 2017

The annual B2B ICT/IoT trade show, Computex 2017 is about to start in few hours and we will witness the latest products from companies like Intel, Dell, MSI, AMD among others during the event. The trade show is scheduled to begin on May 30 and will be open until June 3. Asus is about to hold a press conference at the Computex 2017 on May 29, just a day before the event. The company is believed to launch its Asus Zenfone 4 (2017), Zenfone 4 Max, and the Zenfone 4s smartphones during the press conference.

The Asus press conference is scheduled to commence at 11:30 am IST. The event is available for live streaming via Asus Press Room. Citing the sources, a report by BGR India has reported that Asus will launch these three smartphones along with the range of laptops during the event. 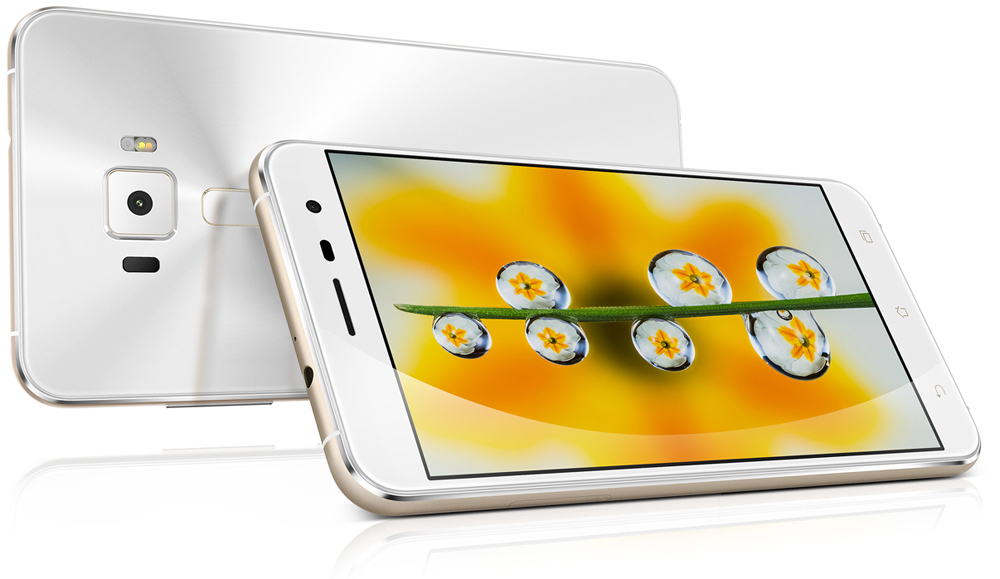 Lastly, the Asus Zenfone 4 Max will feature a 5.5-inch HD (720×1280 pixels). The handset will come equipped with a Qualcomm Snapdragon 630 or 660 SoC coupled with 3GB of RAM and 32GB of internal storage. On the camera front, the device will offer a dual camera setup of 13MP and 5MP camera at the rear. At the front, there will be an 8MP selfie snapper. The Asus Zenfone 4 Max is expected to run on the Android 7.0 Nougat OS out-of-the-box.

Coming to the Asus Zenfone 4, the smartphone will feature a 5.7-inch Quad-HD display. The device will boast a Qualcomm Snapdragon 820 processor paired with 6GB of RAM, 64GB of internal storage, and option to extend the storage via microSD card.

For photography, there will be a 21MP primary rear camera with an 8MP front shooter. It is likely to run on Android Nougat similar to the Zenfone 4 Max. Interestingly, the company has a budget smartphone called Asus Zenfone 4, now the upcoming mobile with similar naming might create confusions.

Asus is expected to release the successor to its ZenBook 3, which is likely to be called as the Asus ZenBook 4. Furthermore, the company will also likely to unveil a gaming laptop under its ROG series.