You are at:Blog»News»iVoomi FitMe Fitness Band with Pollution Tracking Abilities Debuts in India

iVoomi- budget smartphones and power banks brand has dipped its toes in the wearable segment of India. Its first ever Health Band called iVoomi FitMe is claimed to be the first ever band with pollution tracking abilities. The pollution tracking feature will give you an insight into the Air Quality Index (AQI). With this users will be able to take necessary precautions to prevent health problems. 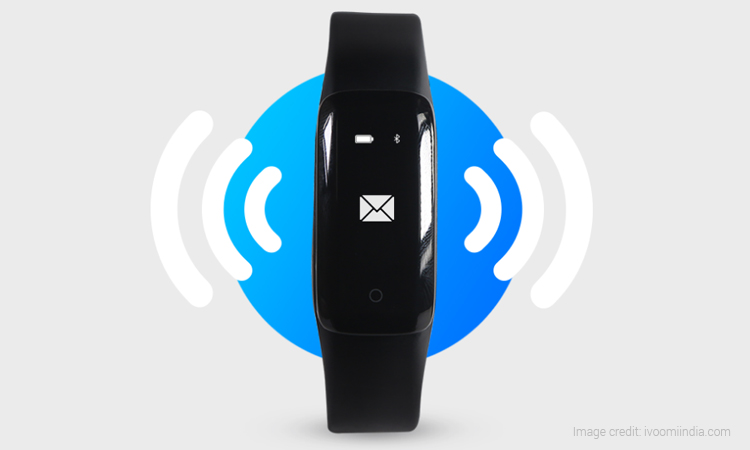 The FitMe band comes with a 0.87-inch OLED display. The band supports Bluetooth v4.2 and is compatible with devices running on Android 4.4 or iOS 8.0 and above. It is an extremely smart and sleek fitness band which comes with an IP67 rating which makes it dust-proof and water resistant. Also, the fitness band comes with Smart Touch Button. This button will provide users to access various functions.

Related Reads: Best Tech Accessories to Ignite the Fitness Streak in You

As previously mentioned, the main highlight of the band is the pollution tracking feature. This feature will provide users with information on AQI across all Indian cities. Moreover, the band also gives you details about the weather condition, for you to plan your day accordingly. Another interesting feature of this fitness band is the ‘FitMe Health App’. This app will let two people situated in different locations to log in and keep a check on the other person’s health and fitness activities. Other than that, the iVoomi FitMe fitness band comes with a heart rate monitor, pedometer, vibration monitor, sleep monitor, running mode and long sitting alert. 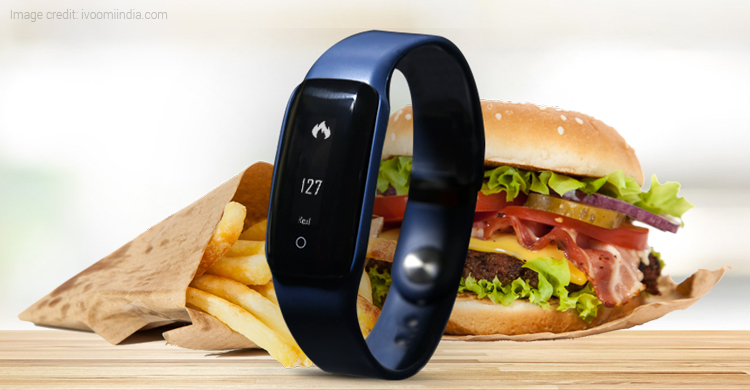 iVoomi FitMe is powered by a 90mAh battery which can last for 3 to 5 days on a single charge. Additionally, the fitness band can also last for 60 days on standby mode. The band does not necessarily require a USB cable to charge. The display can be directly connected to a USB port for charging.

Also, the fitness band is made of Silicon TPU. The material is durable, can withstand low temperatures and is elastic. Along with that, the band is capable of tracking users steps, distance covered, calories burnt and much more just by activating the GPS.