You are at:Blog»Innovation»InFocus Vision 3 Launched with Bezel-Less Display at Jaw dropping Price

The bezel-less design has been the biggest trend in the smartphone space in 2017. Many premium smartphones boasted the bigger displays with slimmer bezels this year. However, the bezel-less display feature doesn’t seem to be limited to flagship segment only; many mobile manufacturers are trying to bring the feature to pocket-friendly budget mobiles as well. Following this trend, the US-based popular OEM has launched its InFocus Vision 3 smartphone in India.

Coming to the price, the new InFocus Vision 3 smartphone is priced at Rs 6,999. The phone will be made available for purchase from December 20 exclusively on Amazon India. The handset will compete against the Micromax Canvas Infinity smartphone which comes with a price-tag of Rs 9,999 in India. 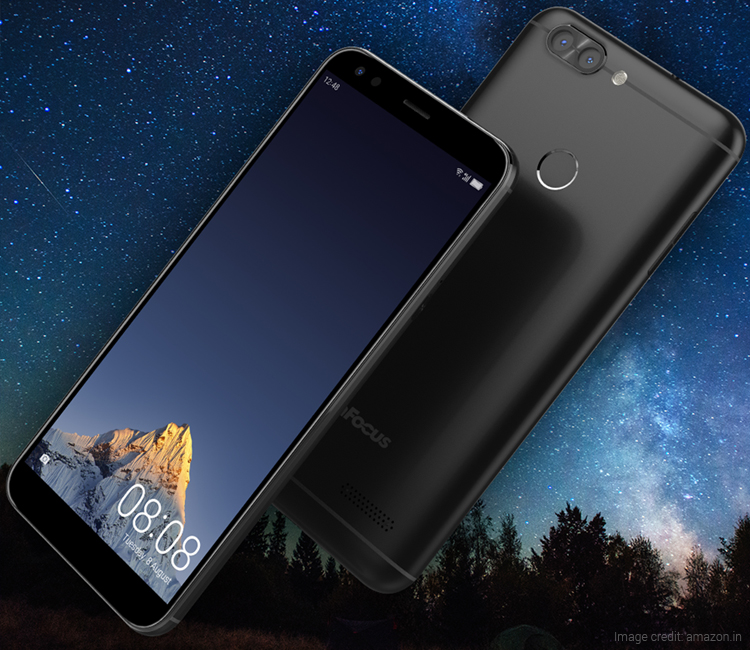 The Vision 3 features a 5.7-inch HD+ (720×1440) display wrapped under a 2.5D curved glass display with 282ppi pixel density. Under the hood, there is a 1.3GHz MediaTek MT6373 quad-core processor paired with 2GB of RAM, 16GB of internal storage, and external storage of up to 64GB via microSD card slot. Besides, it runs on Android 7.0 Nougat OS powered by InFocus’s own Smile UX skin on the top. The latest InFocus mobile in India comes with a 1 key split screen feature which allows users to use split screen feature on the device and run more than one app at a time. The handset is powered by a 4000mAh battery which is claimed to last for up to 12 hours of continuous video playback and up to 20 hours of talk time on the 3G network. 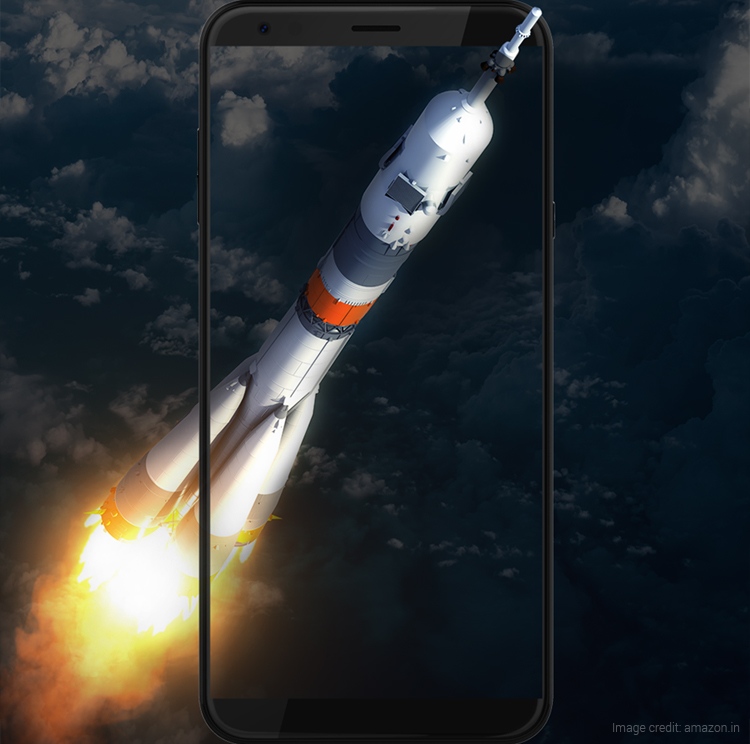 The rear camera is competent to capture images with background blur effect (Bokeh effect). Moreover, the camera on the InFocus Vision 3 comes with a ‘Dualfie’ feature which allows users to capture photographs from both front and rear camera at once. Such feature has been seen earlier on Nokia 8. InFocus says that the Vision 3 will have a face recognition feature called Embracing AI which will be rolled out via an OTA update.