You are at:Blog»News»New Launches»The InFocus Snap 4 has Four Cameras and These Amazing Features

InFocus has recently released two new smartphones in the Indian market. The newly launched smartphones are dubbed as the InFocus Snap 4 and the Turbo 5 Plus. Among these, the Turbo 5 Plus is the successor to the Turbo 5 which was unveiled in June this year. However, the Snap 4 has been the highlight of the launch event due to its unique photography features.

Coming to the pricing, the InFocus Snap 4 will be priced at Rs 11,999 starting September 26. On the other hand, the InFocus Turbo 5 Plus will cost Rs 8,999 and will be made available on September 21. Both latest InFocus mobiles will be available exclusively on Amazon India. These are the newest dual camera smartphones in India. 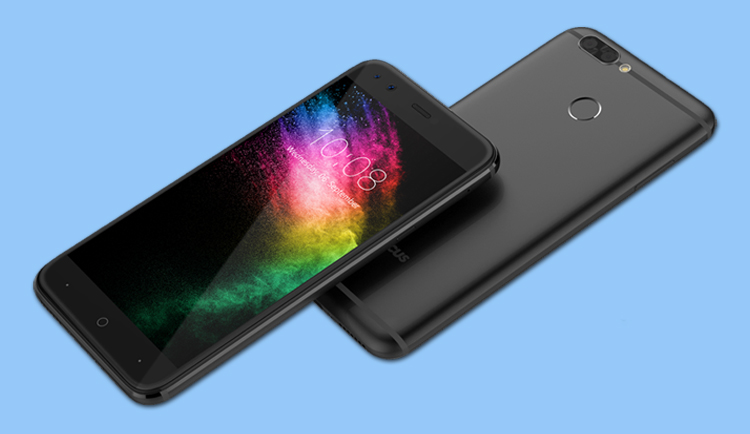 The highlight of the Snap 4 smartphone is surely its photography features. The phone has a dual rear camera setup comprising a 13MP sensor with 80-degree lens and an 8MP sensor with 120-degree wide angle lens. The combination of both camera sensors can produce amazing Bokeh effect for portraits. Moreover, there is a dual LED flash setup alongside the camera module.

Up front, the InFocus Snap 4 has dual camera setup of two 8MP sensors. Using such camera module, the phone can add background blur effect in the selfies. Furthermore, there is a customised beautification mode on the camera that ensures detailed and superior selfies. Besides, the Snap 4 runs on Android 7.0 Nougat OS. It features a 5.2-inch HD (720×1280 pixels) OnCell IPS display. The phone brags a 64-bit MediaTek MT6750N octa-core processor paired with 4GB of RAM and Mali T860 GPU. It is a dual-SIM mobile and comes with a metal unibody design with 7.9mm thickness and still weighs merely 164 grams.

The InFocus Snap 4 has 64GB internal storage and microSD card slot for further storage extension. Also, the phone has a fingerprint scanner embedded on the home button at the front. A 3000mAh battery completes the package. 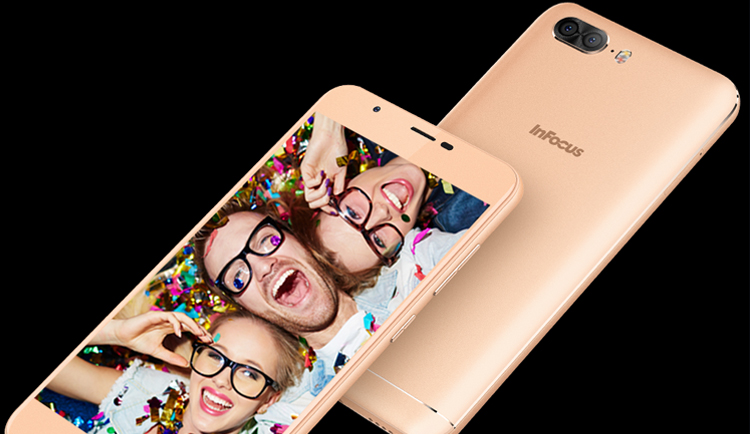 The InFocus Turbo 5 Plus comes with similar camera specifications as of its predecessor, the Turbo 5. The device has dual rear camera setup of 13MP + 5MP sensors with LED flash. At the front, it has a 5MP selfie snapper.

According to a Gadgets360 report, the Turbo 5 Plus has a 5.5-inch HD (720×1280 pixels) IPS display. The phone runs on Android 7.0 Nougat OS and supports dual-SIM configuration. It comes equipped with a MediaTek MT6750 octa-core processor coupled with 3GB of RAM, 32GB of internal storage.