You are at:Blog»News»Infinix Note 5 Stylus Now Available in India for Rs 15,999

A new affordable smartphone has made its way to the Indian market. Infinix recently launched a new smartphone in India called the Note 5 Stylus. The smartphone finally went on sale in India on December 4, at 12 AM. Infinix Note 5 Stylus comes with a price tag of Rs 15,999 and is exclusively available through Flipkart. You can grab this latest smartphone in Charcoal Blue and Bordeaux Red colour variants.

One of the most interesting highlights is that it is an Android One smartphone. The company has also brought forth a lot of interesting offers that buyers can avail. Some of the offers include Rs 2000 instant cashback from Reliance Jio (in the form of vouchers) and 50GB free data. Another offer is a 10% discount on prepaid transactions.

The smartphone comes with a 5.93-inch Full HD+ display with a screen resolution of 2160 x 1080 pixels and an aspect ratio of 18:9. Under the hood, it is powered by a 64-bit MediaTek Helio P23 octa-core processor. Additionally, it is further fuelled with 4GB RAM and 64GB internal storage. The internal storage on the Infinix Note 5 Stylus can be expanded up to 128GB with a microSD card. 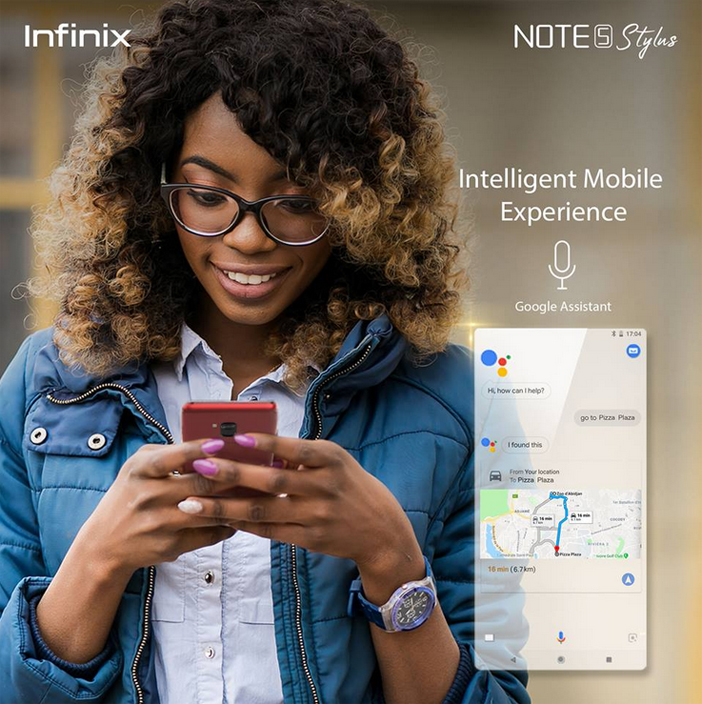 The main focus of the smartphone is the XPen which supports 4096 levels of pressure sensibility. With this XPen users will be able to make use of various shortcuts. However, the neatness of the XPen functionality remains to be seen.