You are at:Blog»News»Huawei Y6 (2018) to Debut Soon with Face Unlock and Android Oreo

As for the speaker output, the smartphone is believed to produce 88dB at its loudest. It can produce 78 percent more sound from the speakers while also sustaining the quality of the output. Huawei Y6 (2018) is further equipped with its very own Histen technology that claims to deliver theatre-quality sound through earphones. 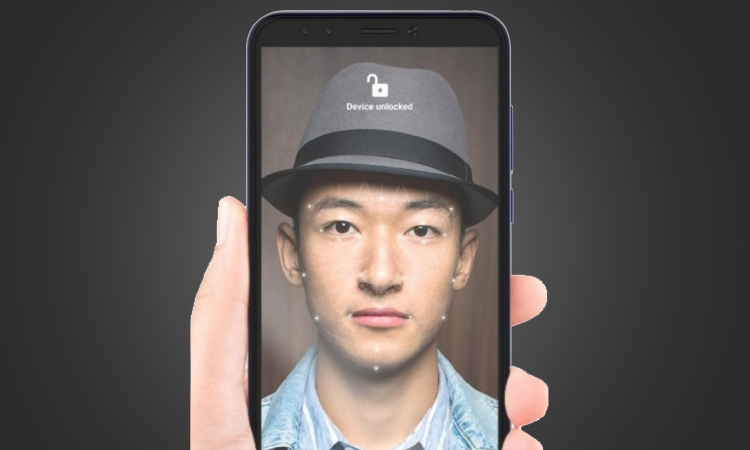 Additionally, the smartphone has parted ways with the standard fingerprint sensor for authentication. Instead, it comes with the face unlock feature for security purposes. All you have to do is scan your face for the device to recognize you for authentication. However, as of now, the company has still not revealed the official launch date and the price of the latest Huawei smartphone. 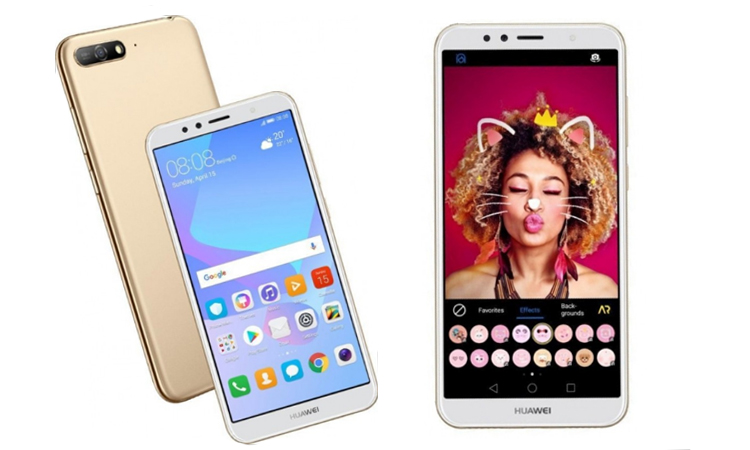 The smartphone will sport a 5.7-inch HD+ display with an 18:9 aspect ratio and a screen resolution of 1440×720 pixels. Moreover, the display is further protected with 2.5D curved glass. Under the hood, Huawei Y6 (2018) smartphone is fuelled by a Qualcomm Snapdragon processor. It is further powered by a 3,000mAh battery and runs on Android 8.0 Oreo with EMUI 8.0 layer on top.

Furthermore, on the camera front, the company has decided to stick to the traditional single sensor setup. The rear panel hosts a 13-megapixel camera with LED flash. On the other hand, the front panel houses a 5-megapixel camera which will be used for selfies and video calling. The front camera also comes with a LED flash. In the storage department, the smartphone features 2GB of RAM paired with 16GB of internal storage. The internal storage can be further expanded up to 256GB with a MicroSD card. Connectivity options on the smartphone will include Wi-Fi 802.11 b/g/n, Bluetooth 4.2, 4G VoLTE, GPS and micro-USB. Lastly, the phone will be available in Black, Blue and Gold colour variants.