The chase for the bezel-less display technology is at its extreme peak these days and every smartphone maker is in the race. Xiaomi boasted its Mi MIX smartphone last year, while Samsung and LG followed the trend with their Galaxy S8 and LG G6 respectively.

Based on rumours, the Huawei Mate 10 is expected to pack a massive 6.1-inch Quad-HD display. The rear panel of the device is likely to have a dual camera module with Leica branding similar to the Huawei P10. Below the dual camera module, there is a dedicated fingerprint scanner.

Other than this, there will be a powerful Kirin 970 processor equipped under the hood along with 6GB of RAM and 64GB of onboard storage. The phone is likely to run on the latest Android Nougat OS out-of-the-box. The handset offers a brushed metal finish and has a better design. 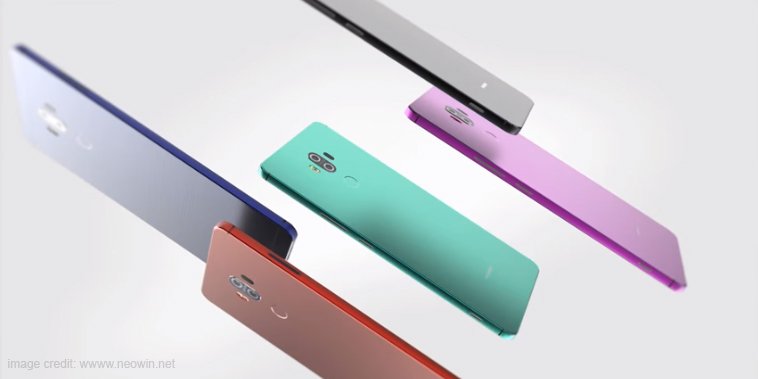 By offering Huawei Mate 10, the Chinese smartphone maker seems to be ready to confirm that it can give tough competition to tech giants like Samsung and Apple in the high-end smartphone segment. 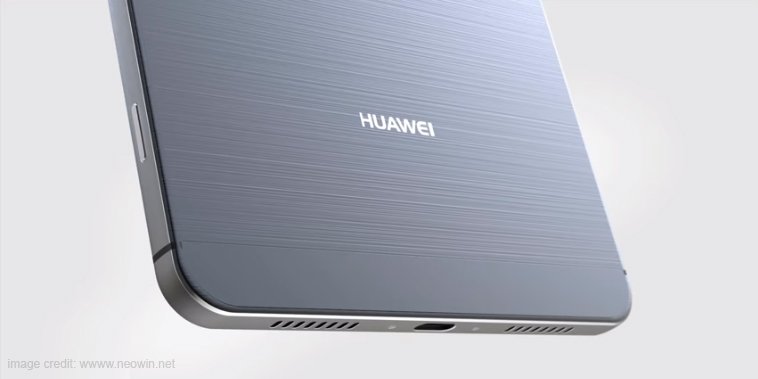 Recently, Huawei’s Product Head of Consumer division said that the upcoming Huawei Mate 10 will go head-to-head with the Apple iPhone 8. This also suggests the launch of the upcoming Huawei mobile in September; however, the phone is expected to get launched at an event in October.

The Product Head also revealed that the Mate 10 will come with better camera offerings, an improved battery life, whereas, the talk-of-the-town will be the bezel-less design of Huawei Mate 10.