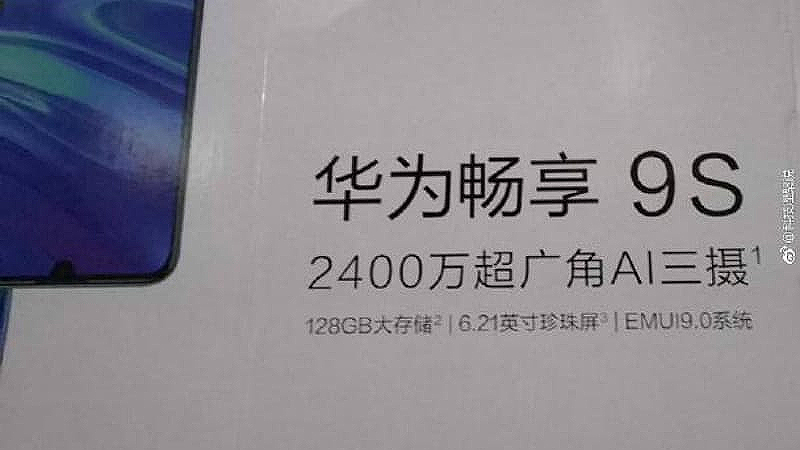 Additionally, the smartphone will support a triple camera setup on the rear panel along with AI scene recognition. As of now, the camera specifications have not been confirmed. However, the Enjoy 9s smartphone is rumoured to feature a 24MP primary sensor. We can also expect the camera setup to be paired with an ultra-wide angle lens.

Furthermore, the poster also reveals the storage configuration and operating system of the smartphone. According to the leaked image, the Huawei smartphone will come with 128GB internal storage. The RAM configurations are not known. But, we can expect it to be one of the 6GB RAM mobile phones. Moreover, as for the operating system, the device will run on Android 9 Pie based on the EMUI 9.0 OS.

Apart from this, no other specifications or features of the smartphone are known at this point. We can expect more details to be revealed soon enough. Huawei launches its Enjoy-series smartphone as the Y-series smartphones in markets other than China. So, if this phone does come to India, it will launch with a re-branded name and hardware.