You are at:Blog»News»HTC U12 Life Speculated to Launch on August 30

HTC had launched its U11 Life smartphone last year. This smartphone was well appreciated by the users for its affordable price tag and amazing features. Now, the company is all set to launch the successor of the smartphone called the HTC U12 Life. According to a tweet posted by HTC, the smartphone will make its launch on August 30, 2018. 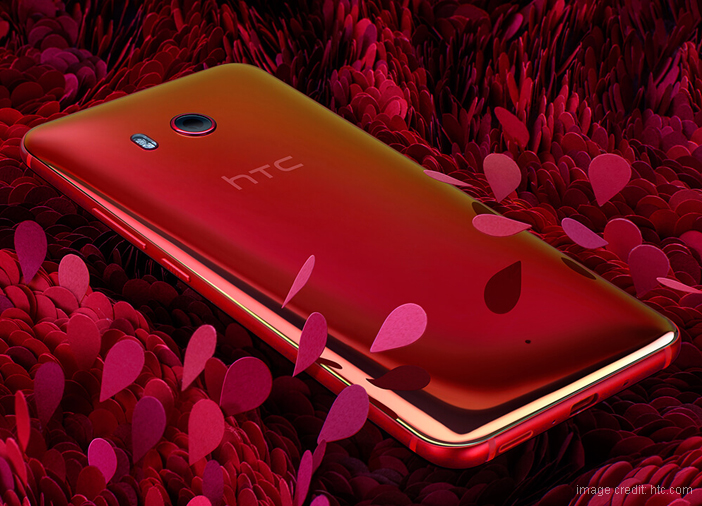 Apart from the confirmation that the latest HTC smartphone is going to run on the Snapdragon 660 processor, the only other confirmation that it will run on. The smartphone will run on the stock version of the Android 8.1 Oreo operating system. Additionally, it will also get an update to be upgraded to the latest Android 9.0 Pie operating system in a span of a few months.

Some of the expected features and specifications of the upcoming HTC U12 Life smartphone include a 6-inch Full HD+ display with a screen resolution of 1080 x 2160 pixels and an aspect ratio of 18:9. As for the storage, it will be powered by 4GB of RAM coupled with 64GB of internal storage. The internal storage on the smartphone is most likely to be upgradable up to 256GB with a MicroSD card. 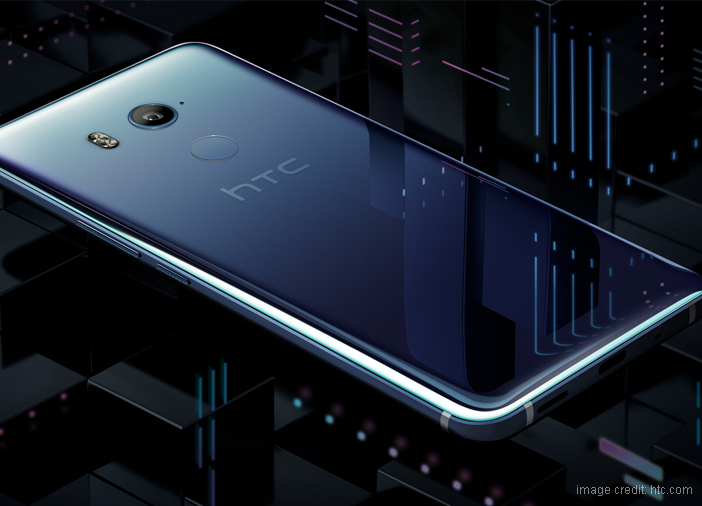 Furthermore, other rumoured specifications reveal a dual camera setup on the rear panel. The setup will feature a combination of 16-megapixel and 5-megapixel sensors. Additionally, the rear camera will support 4K video recording and phase-detection autofocus. On the front, HTC U12 Life is most likely to come with a 13-megapixel camera for selfies and video calling.

Under the hood, it might feature a 3600mAh battery. Along with a fingerprint sensor on the rear panel the phone might also support the Face Unlock feature.