You are at:Blog»Android»HTC U11 with Edge Sense, Snapdragon 835 SoC Launched in India

Last month, HTC had launched its U11 smartphone globally and the company has now launched the HTC U11 in India for a price of Rs 51,990 (MOP). The HTC U11 is the front line smartphone from company’s new style-centric U-series range. The key highlight of the handset is its Edge Sense Technology. This feature allows users to control or navigate several functions by applying pressure on the edges of the metal frame. 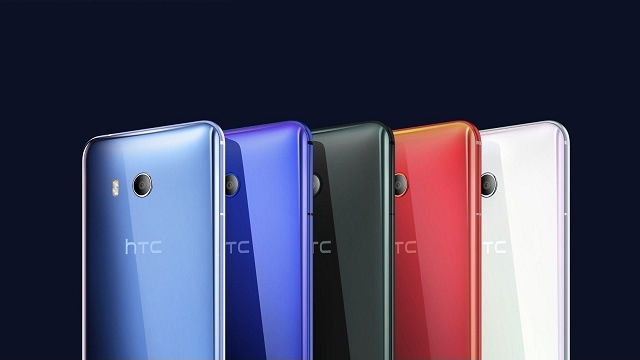 To recall, the HTC U11 was first launched in the US market for a price of $749 (roughly Rs 48,500). The HTC U11 smartphone will be a tough competitor to the likes of Samsung Galaxy S8, Galaxy S8+, Google Pixel, Apple iPhone 7, and the other premium smartphones. Furthermore, the HTC U11 is one of the first few devices to come equipped with the latest Qualcomm Snapdragon 835 chipset in India.

Using the Edge Sense feature in HTC U11, the users can set several commands and functions. For example, the users can customise the squeezes to perform functions like opening an email, camera app, or a game. The squeeze gesture is competent to be used as a trigger button for performing any action preferred by a user. HTC claims that the Edge Sense feature works fine even with gloves. 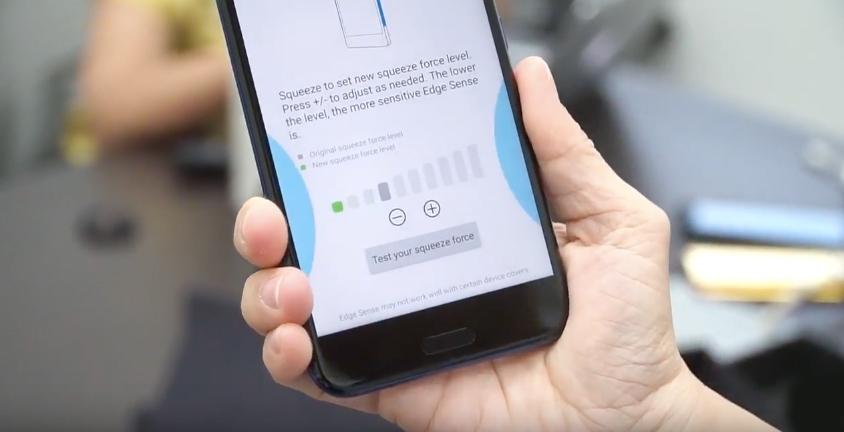 Coming to the specifications, the HTC U11 features a 5.5-inch QHD (1440×2560 pixels) Super LCD 5 display wrapped under 3D Corning Gorilla Glass 5. The 3D Liquid Surface design of U11 is quite similar to the HTC U Ultra. The handset is offered in Brilliant Black and Amazing Silver colour options. It measures dimensions at 153.9×75.9×7.9mm.

The HTC U11 is powered by a 64-bit Qualcomm Snapdragon 835 octa-core SoC and is clocked at 2.45GHz speed. The smartphone is available with 6GB RAM + 128GB internal storage capacity in India. It is a dual-SIM mobile with hybrid slot configuration which supports microSD cards up to 2TB. The handset boasts a 3000mAh battery with Quick Charge 3.0. 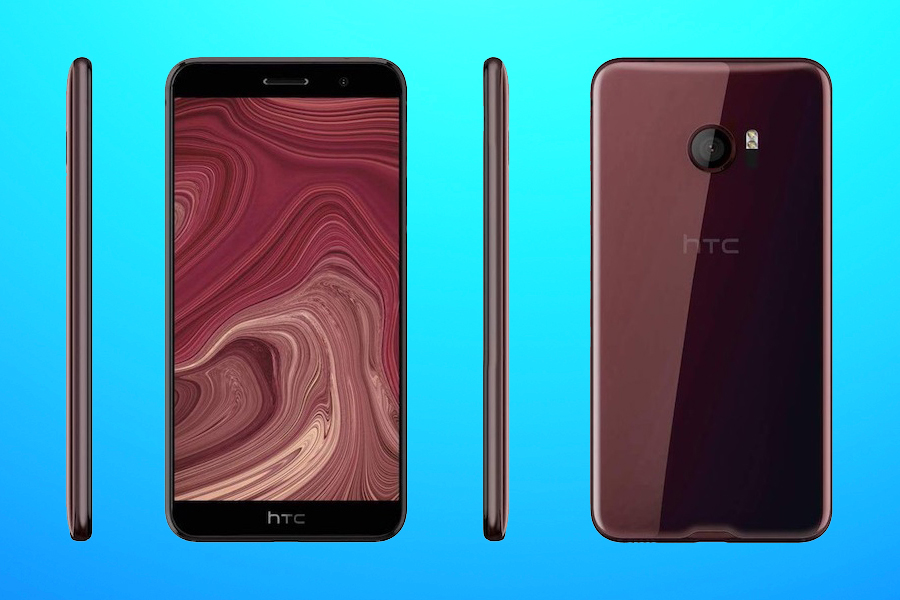 On the camera department, the HTC U11 offers a 12MP primary rear camera with UltraPixel 3 technology. The sensor sports UltraSpeed autofocus, BSI sensor, a 1.4-micron pixel size, f/1.7 aperture, and dual LED flash. Up front, it has a 16MP selfie shooter.