The next flagship smartphone under the Huawei sub-brand Honor is most likely to be the Honor 9 Lite which will sport four cameras. The Huawei Honor 9 Lite key specifications were spotted on TENAA which were earlier leaked in the form of images.

The Huawei Honor 9 Lite is expected to be a budget smartphone, which will act as an alternative for the Mate 10 Lite. According to the TENAA listing, Honor 9 Lite will feature a 5.65-inch LCD display with a tall aspect ratio of 18:9 along with Full HD+ resolution of 2160 x 1080 pixels. Huawei has earlier spoken about the Full HD+ resolution being suitable for the new taller aspect ratio. 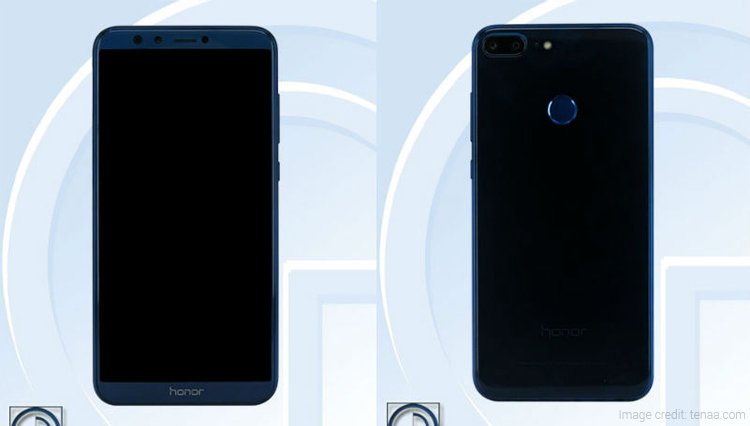 The smartphone will come with two storage options. One with 3GB and 32GB of internal storage and the other with 4GB of RAM with 64GB of internal storage. Honor 9 Lite will be powered by the octa-core Kirin 659 chipset, which was earlier spotted at the launch of Honor 7X.

Furthermore, the phone will run on the latest Android 8.0 Oreo software. The smartphone will sport a 7.6mm thick handset which will be fuelled by a 2900 mAh battery and a MicroUSB port for charging when the battery runs out. Additionally, a MicroSD card and 3.5mm are a part of the specification of Honor 9 Lite. On the camera front, rumours earlier suggest the phone to sport a 20MP and 2MP dual camera setup. But the TENAA listing specifies a four-camera setup, which means a dual-camera on the front as well as the rear. For both the front and the rear, the smartphone will feature a combination of 13MP and 2MP cameras along with a 1080p for video recording.

Huawei Honor 9 Lite is rumoured to make an appearance on December 21, 2017, in an event in China where the company might officially announce the smartphone. This phone if launched will give a tight competition to other latest smartphones in the market.