You are at:Blog»News»Honor 8C Set to Debut on November 29 in India

The year 2018 has been a busy one for smartphone company Honor. The company has launched a wide range of smartphones during the course of this year. However, the launches are not yet over. The company is all set to launch its next Honor 8C smartphone on November 29 in India. The smartphone had launched in the Chinese markets in September and is now making its way to India. 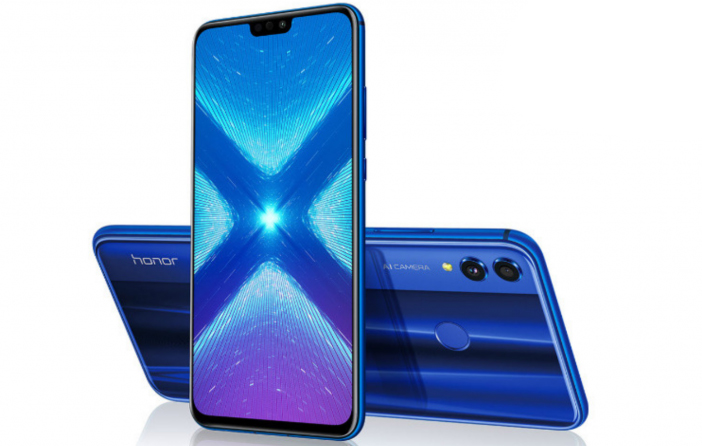 The specifications of the smartphone have been out for quite some time now. But, to recall, the smartphone sports a 6.26-inch HD+ display with a screen resolution of 1520 x 720 pixels and an aspect ratio of 19:9. Under the hood, it will be fuelled by an octa-core Qualcomm Snapdragon 626 processor. 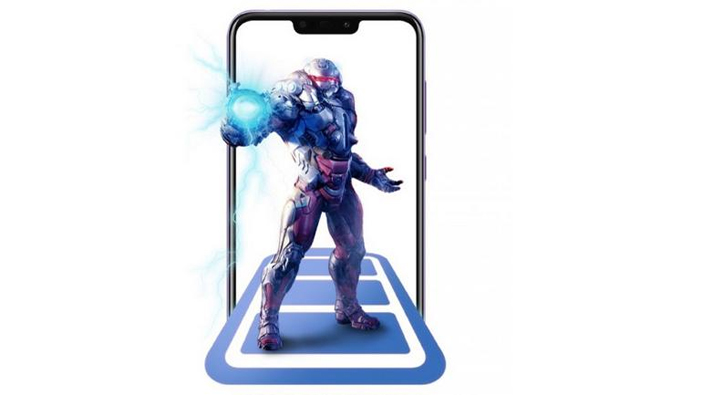 Moreover, other features on the smartphone include a fingerprint scanner which is placed on the rear panel of the smartphone. It is further powered by a 4,000mAh battery which supports 5V/2A charger. And lastly, the phone runs on the Android 8.1 Oreo with EMUI 8.2 on top.