You are at:Blog»News»Google Pixel 3 Lite & Pixel 3 XL Lite to Launch Soon in India

For quite some time now we have known that Google is working on the Lite variants of the Google Pixel 3 & Pixel 3 XL. These new smartphones will be the mid-range devices offered by Google. Recently, two new Google devices with the codename Bonito and Sargo appeared online. Even though the marketing names have not been revealed, it is easy to guess that the devices will launch as the Google Pixel 3 Lite and Google Pixel 3 XL Lite.

Additionally, these smartphones are reportedly being manufactured by Foxconn. On the pricing end, these phones will most likely be priced under Rs 40000. Mobile phones under 40000 include some of the best mid-range devices in India. 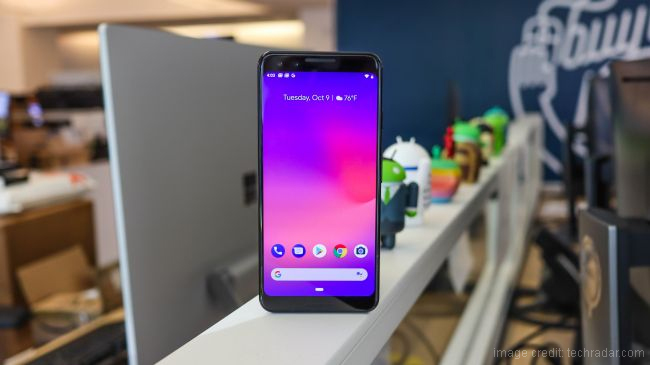 According to all the latest rumours and reports surrounding these smartphones, here’s what we can expect. The Google Pixel 3 Lite will come with a 5.56-inch Full HD+ display with a screen resolution of 1080 x 2160 pixels and an aspect ratio of 18:9. Unlike all the other notched display mobile phones, this smartphone will not sport a notch.

Under the hood, it will most likely run on Snapdragon 670 processor paired with 4GB RAM and 32GB internal storage. On the camera end, the rear camera will feature a 12.2-megapixel sensor with f/1.8 aperture. Similarly, on the front, it will feature an 8-megapixel camera for selfies & video calling. For the OS, it will run on the latest Android 9.0 Pie. Further, it will be powered by a 2915mAh battery.