Gionee Mobiles has just announced its Gionee S11 Lite and Gionee F205 smartphones in India. The latest Gionee smartphones launched at an event in New Delhi on April 26, 2018, Thursday. These are the selfie-centric budget smartphones with FullView Displays, Face Unlock, Bokeh effect, and other useful features. Both the smartphones have been manufactured in India.

The Gionee F205 and S11 Lite run on Android 7.1.1 Nougat operating system with Gionee’s custom skin on top. It is worth mentioning that the company haven’t shared any plans for the Android 8.0 Oreo update on these devices. To recall, both these smartphones were launched at an event held in China last year. 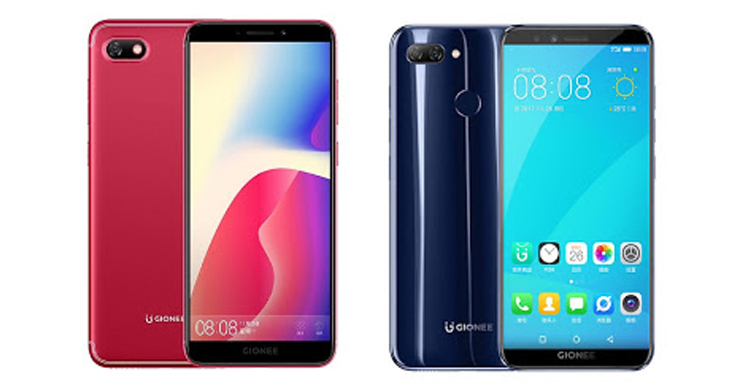 When it comes to the camera, the Gionee F205 comes with an 8MP primary camera with LED flash on the rear panel and a 5MP selfie shooter at the front. It has 16GB of internal storage which can be extended up to 256GB via microSD card. The connectivity options on the device include 4G VoLTE, Bluetooth 4.2, GPS, Micro USB, Wi-Fi, and 3.5mm headphone jack.

Sensors onboard include an accelerometer, proximity sensor, ambient light sensor, gravity sensor, and digital compass. It’s noteworthy that the phone doesn’t have a fingerprint sensor. It is powered by a 2670mAh battery. 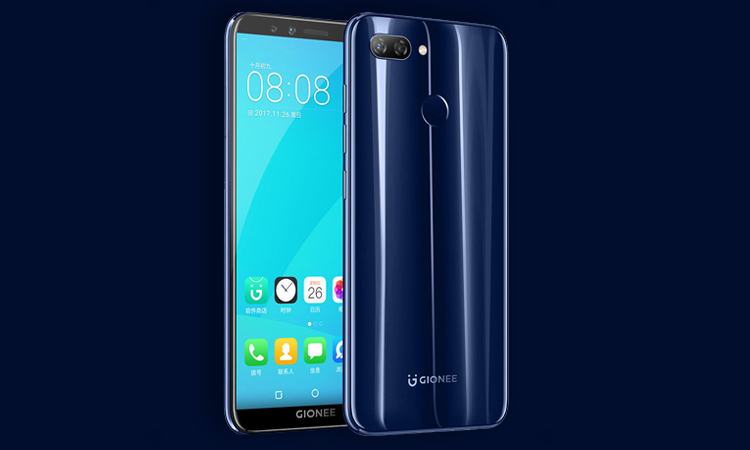 For photography, the Gionee S11 Lite offers a dual camera setup at the rear that includes a 13MP primary sensor and a 2MP secondary sensor. Also, there is a 16MP selfie snapper at the front that supports Bokeh effect.

The Gionee S11 Lite supports connectivity options and sensor onboard similar to the Gionee F205. The phone is powered by a 3030mAh battery.