You are at:Blog»News»Rumours»Gionee S11 Images Leaked Online, Revealed These Features

Gionee has been rumoured to launch up to eight new smartphones in the global market. Gionee S11 is the new addition to this rumour mill. The phone has recently leaked via hands-on images. Prior to this, the handset was listed on TENAA certification site which had reveal key features of the upcoming Gionee mobile.

The recently leaked image of Gionee S11 has been received from a Weibo user. Looking at the images, the phone will come in three colour options- Blue, Pink, and Green. It will have a large bezel-less display. If the latest rumours are to be believed, the phone will feature a 6.01-inch AMOLED display along with 1080×2160 pixels resolution. 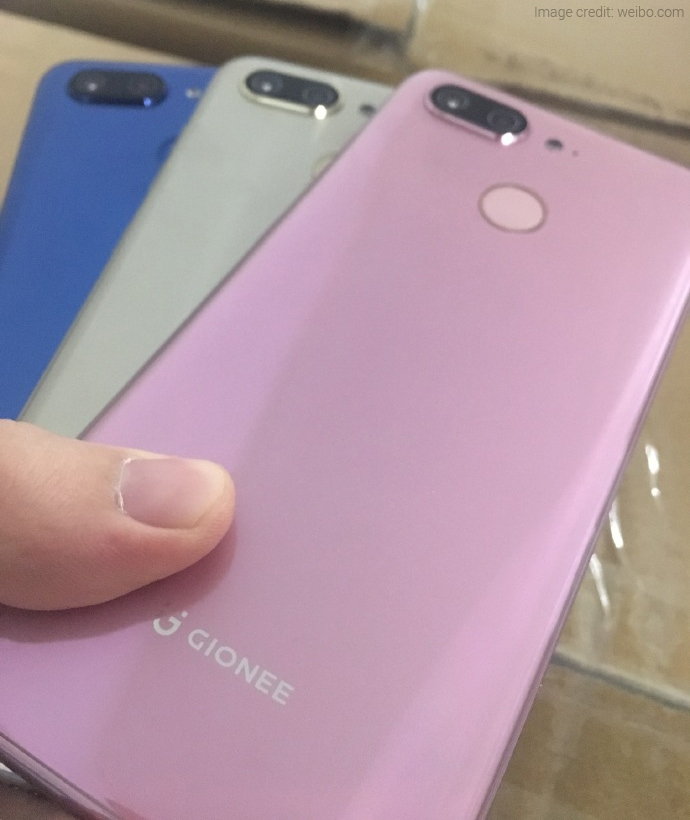 Furthermore, the Gionee S11 will pack a dual camera setup at the rear as well as the back panel. The device will retain the 3.5mm audio jack. It will have a dedicated fingerprint scanner at the rear panel just below the camera module.

The Gionee S11 is expected to come equipped with a 2.5GHz octa-core processor paired with 6GB of RAM and 64GB of internal storage. The earlier reports suggested that the phone could also come in a 4GB RAM variant. Moreover, the GFXBench listing mentioned the MediaTek MT6763 chipset with ARM Mali G71 GPU for Gionee S11. On the camera department, the Gionee S11 will offer a pair of 16MP sensors in a dual camera module on the rear. In contrast, the front camera module will either have a 20MP + 8MP or a 16MP + 5MP dual camera setup. The handset will run on Android 7.1.1 Nougat OS out-of-the-box. 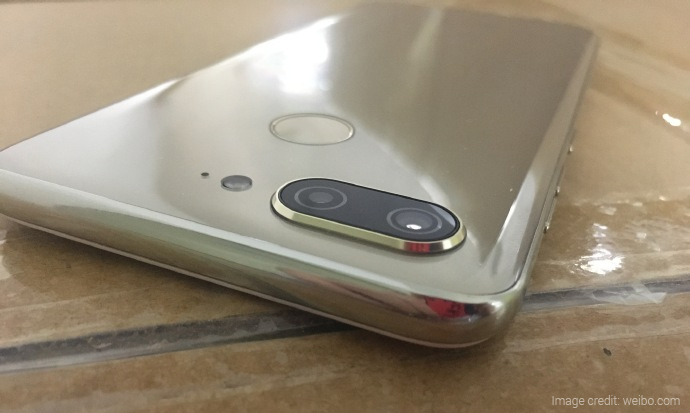 To recall, the Gionee S10 smartphone features a 5.5-inch full HD (1080×1920) display. The phone is powered by a MediaTek Helio P25 processor coupled with 6GB of RAM and 64GB of internal storage. For photography, there is a dual camera setup consisting 16MP and 8MP sensors at the rear. Up front, there is a selfie snapper with 20MP + 8MP sensors.