You are at:Blog»Innovation»Is the Future of Smartphones Multiple Number of Cameras?

From a single camera, we currently have smartphones with quadruple cameras as well as dual front camera mobile phones. Let’s take a brief look at how this evolution took place:

Take a look at our Infographic on evolution of smartphone cameras. (click on the image to view it in full size)

So, what is the future of smartphones? Do we need more cameras than we already have?

What Does A Dual Camera Setup Do? 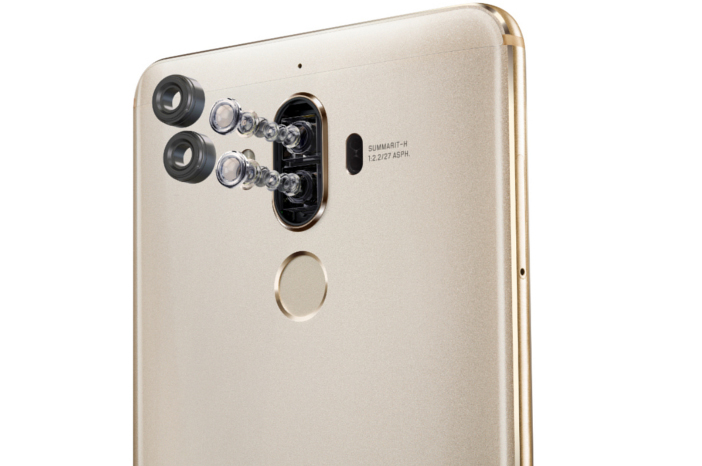 As the name says it all, a dual camera setup is the inclusion of two camera sensors on a smartphone. Each sensor is dedicated to perform a different task to result in high-quality images. However, did you know that there are different types of dual cameras on smartphones? Well, take a look!

The Purpose of Triple Cameras 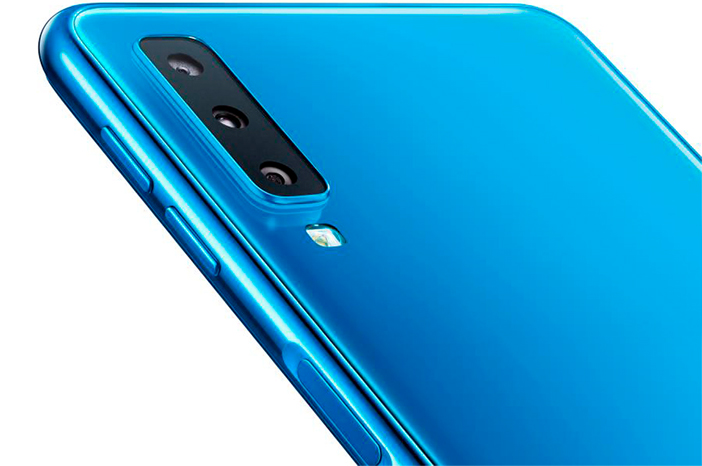 If dual cameras were doing all the work, then why did smartphone companies include an additional camera? The answer to that is flexibility. Dual cameras only offer a limited number of functions. You can either have a wide-angle camera or a wide-angle camera. On the other hand, triple camera mobiles phones offer you both these functionalities. These cameras filled in the gap that were missing on dual cameras.

Currently, there are a limited number of smartphones with triple camera setup. Let’s take a look at what they offer:

Then, Why A Quadruple Camera Setup? 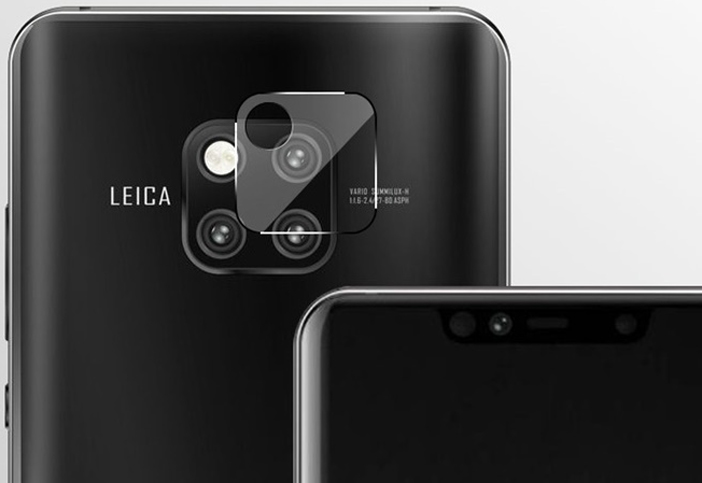 Over here, Samsung has added a depth sensor, usually not seen on triple camera smartphones. Then again, triple cameras come with telephoto lens and super-wide sensors that add depth to a photograph. So, the idea of adding a fourth camera is not wholly justified by Samsung. But, it is a little too soon to judge the benefit of a quadruple camera setup.

Should the Future of Smartphones Include More Cameras? 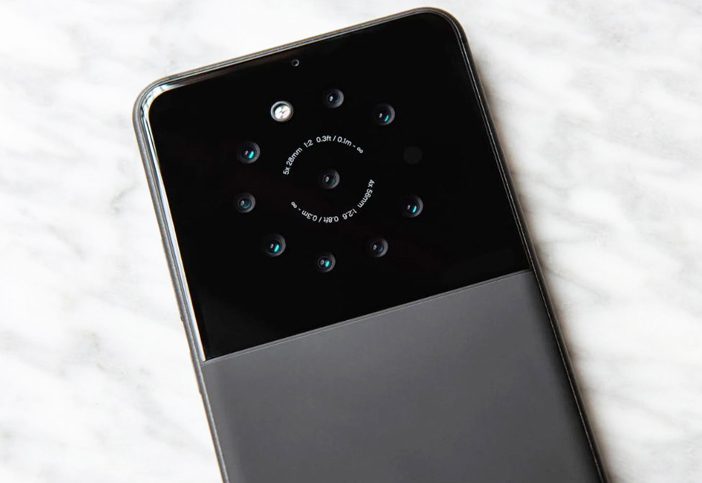 Smartphone companies started adding dual and triple cameras to improve the basic camera system. The inclusion of these lenses has brought new features like ultra-wide shots, portrait shots, low-light photography, high resolution zoom, etc. This is where the number of cameras should have stopped. A triple camera setup with the right software is sufficient to capture crisp and perfect shots for now (we can never be too sure about how technology evolves in the next decade or so).

Is There Sufficient Space? 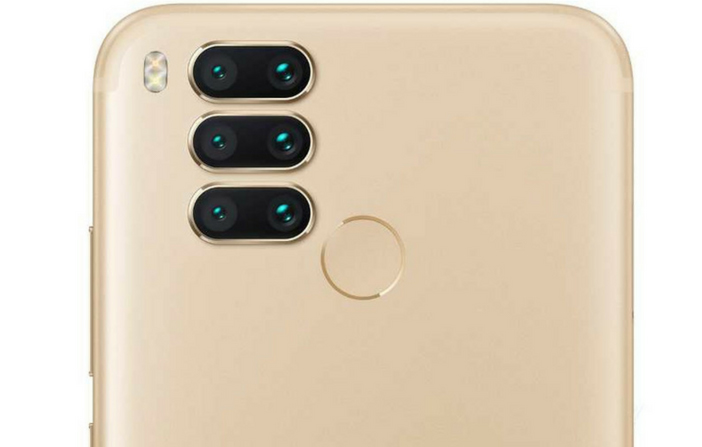 Keeping everything in mind, our conclusion is that a dual or triple camera smartphone is all you need right now.  These cameras are designed to handle all your photography needs. The future of smartphones is not more number of camereas. Instead of more cameras, focus on these smartphone camera features:

Share. Twitter Facebook Google+ Pinterest LinkedIn Tumblr Email
Previous ArticleAffordable Televisions: Top 5 Smart TVs Under 15000 to Buy in India in 2018
Next Article Should Your Next Laptop Be a 2-in-1? Check Out the Pros & Cons